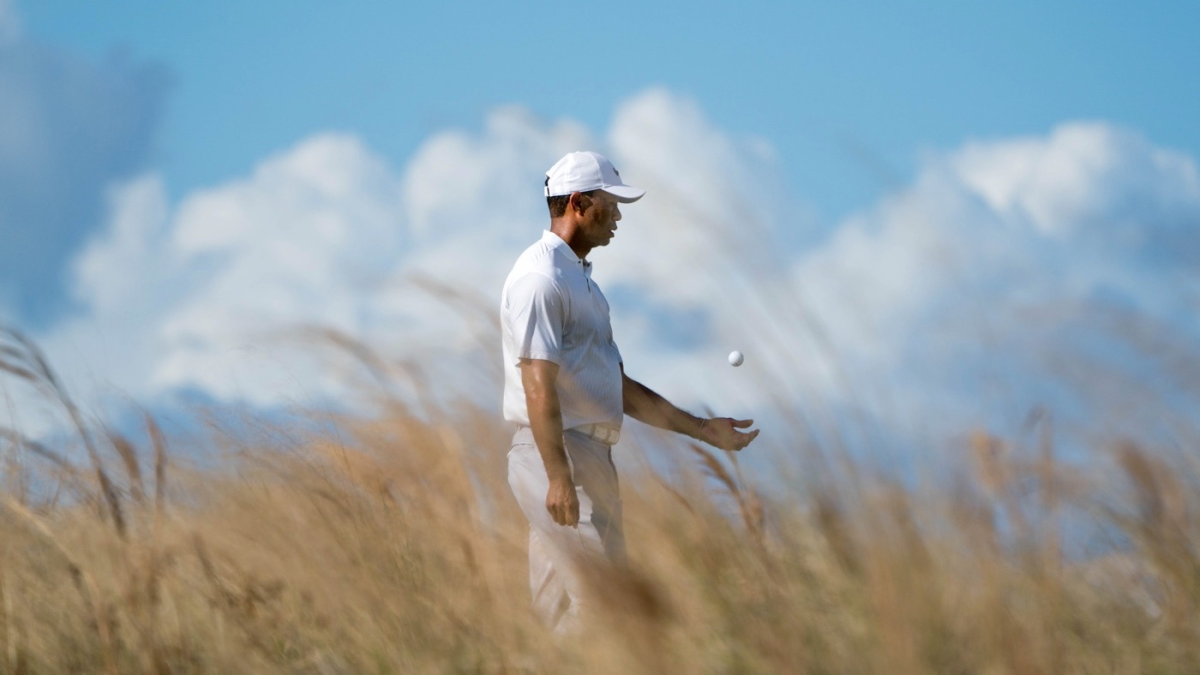 Tiger Woods’ Hero World Challenge recently announced its mega-loaded December field, and there aren’t many surprises. We’ll see nearly all of the United States Presidents Cup team the week before the actual Presidents Cup event in Australia with a few others filtered in.

The first 16 in this field of 18 were disclosed, and here they are (PC — also playing Presidents Cup).

By the time the event rolls around, a few more of these guys might also be on the team as Woods has four captain picks to use on Nov. 4. The Hero World Challenge will take place in the first week in December.

As for who I’d like to see fill those last two open spots in the Hero World Challenge, here are some candidates.

Viktor Hovland: I can’t get enough, although I’m fearful of what he’ll do at next year’s Ryder Cup if he starts rolling around with some of the biggest names in the sport in events like this. Forget I mentioned this!

Matthew Wolff: It’s really the perfect venue and format for a unique, engaging talent like Wolff. I could see him getting in this event and actually winning it.

Collin Morikawa: As will be true with Wolff, this would be a nice pre-Presidents Cup prize for Morikawa. Neither he nor Wolff will get selected for Australia, but this would be the next best thing — a few practice rounds and real rounds with some of the best in the world as they prep for their 2019 team event.

Jordan Spieth: It feels a little awkward including him in this group, and it will be even more so if he’s not on the Presidents Cup team (captained by Tiger) plane following the tournament. But he’s done enough to consistently be included in the premiere offseason events in golf, including this one.

Joaquin Niemann: This would really elevate somebody who has a legit shot to be a superstar. He’s still semi-underground given his win came this fall and not under the heavy spotlight, but he’s a bonafide stud.

Shane Lowry: We haven’t seen much of him since his Open Championship win, but this would be a nice convention of the 2019 major winners (minus Brooks Koepka, who presumably turned down his inviatation).

The event will be played in Albany, Bahamas, which was of course recently rocked by Hurricane Dorian earlier this year. With Woods’ participation in the ONE Bahamas Fund, I’d imagine the restoration of the island will be a big component of this year’s Hero World Challenge.