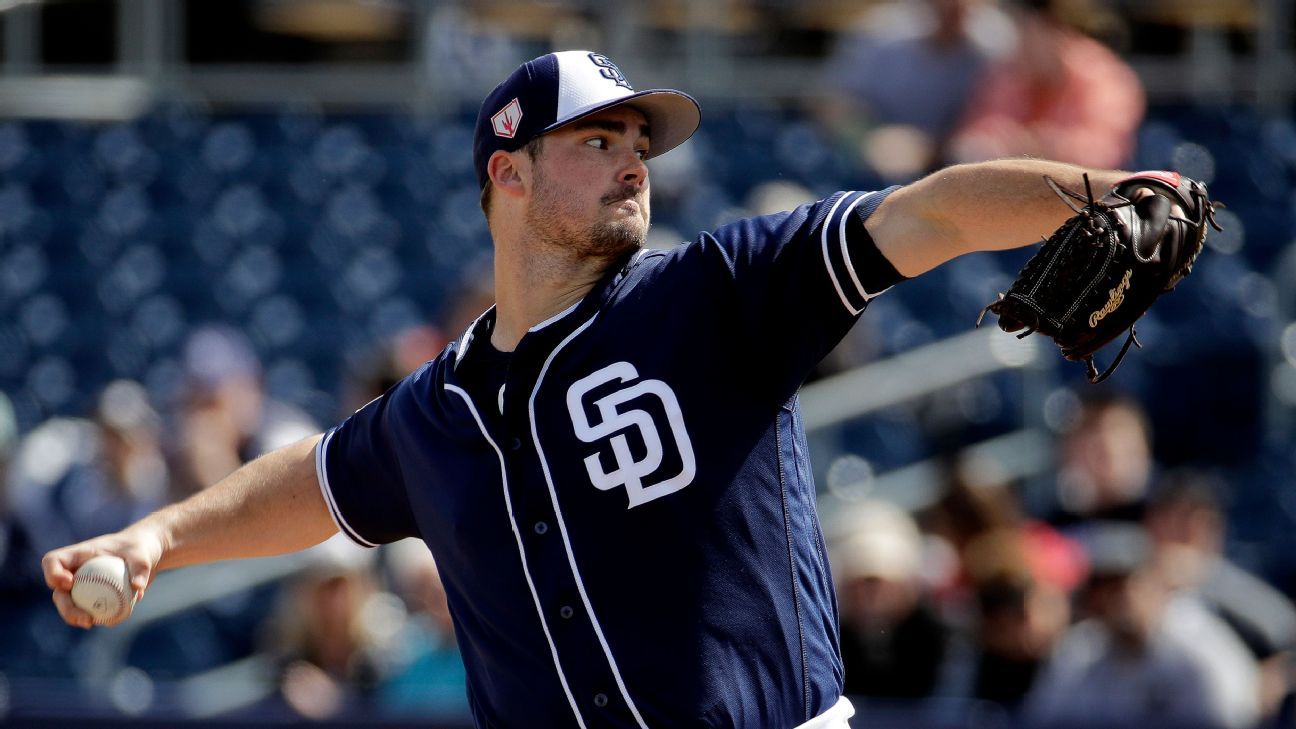 PHOENIX — Police arrested San Diego Padres minor league pitcher Jacob Nix after he was accused of breaking into a suburban Phoenix home through a doggie door and was shot with a Taser by the homeowner.

Nix, who is facing two counts of criminal trespassing, was released this week from the Maricopa County jail on $100 bond.

Charging documents indicate the 23-year-old Nix, who is playing for the Peoria Javelinas of the Arizona Fall League, was under the influence of either alcohol or drugs during Sunday’s incident.

Police say Nix tried to crawl through the doggie door of a Peoria home shortly before 4 a.m. The homeowner discovered Nix and kicked him in the face.

According to the complaint, Thomas Cosgrove, a minor league pitcher for the Padres, was there and pulled Nix out of the door. The homeowner fired his Taser, hitting Nix in the back.

The documents indicate Nix told responding officers he thought he was entering his house, but he would not elaborate when asked why he tried to go inside when his own house has no doggie door.

The Padres said in a statement Thursday that the team is aware of the incident and has been in contact with authorities and the commissioner’s office.

Online court records show Nix does not yet have an attorney. He has a preliminary court hearing scheduled for Oct. 16.