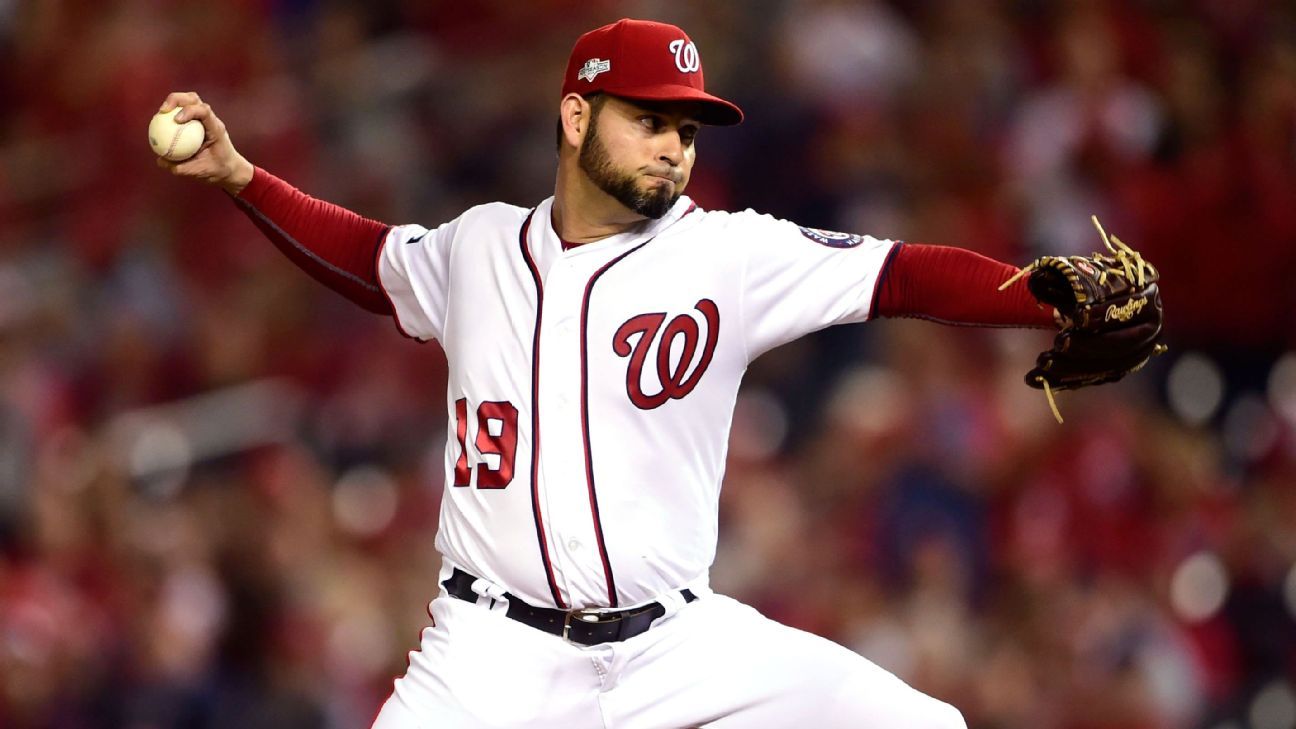 Sanchez started Game 3 of that series on Sunday, giving up one run on four hits and two walks, recording nine strikeouts over five innings with no decision.

The Cardinals will start Adam Wainwright in Game 2 of the NLCS, followed by ace Jack Flaherty in Game 3 and Dakota Hudson in Game 4.