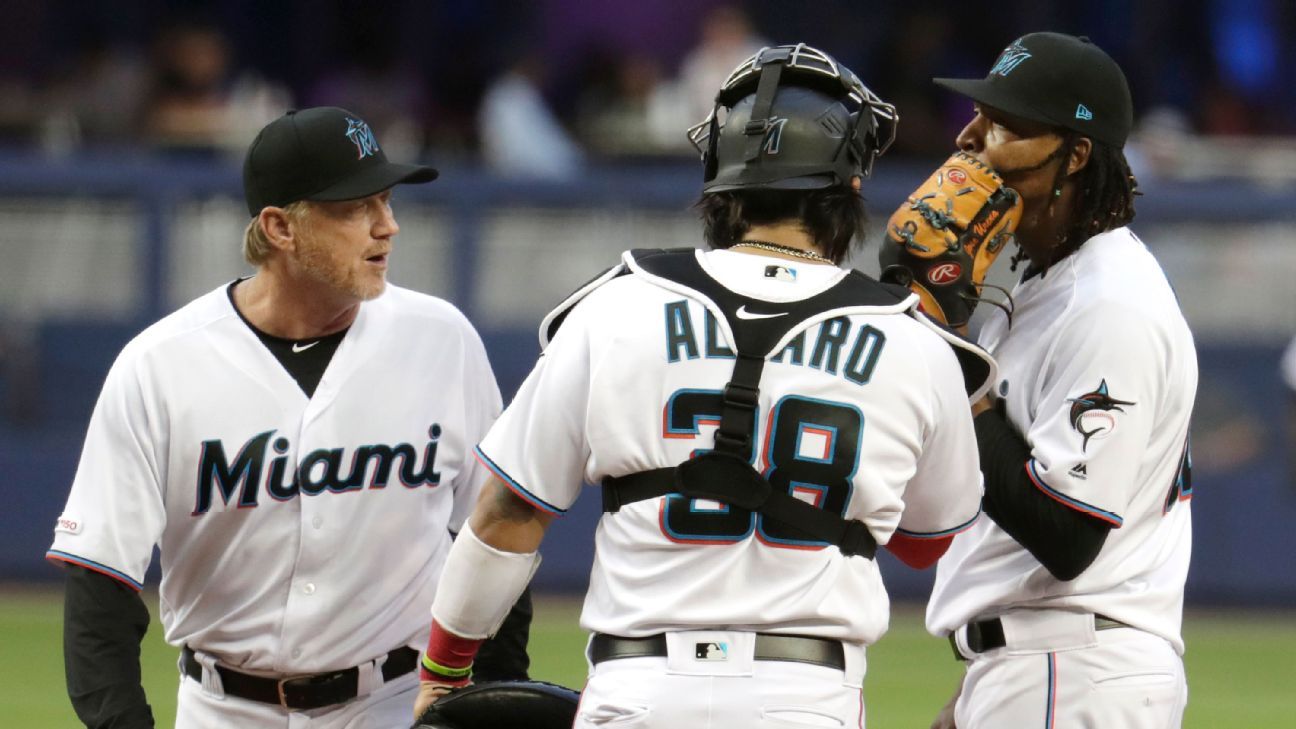 MIAMI — Mel Stottlemyre Jr. has been retained as the Miami Marlins‘ pitching coach for 2020 after guiding a young staff that ranked 20th in the majors in ERA this year.

The Marlins also retained first base coach Trey Hillman. He and Stottlemyre both joined manager Don Mattingly’s staff this year.

Third base coach Fredi Gonzalez, a former manager for the Marlins and the Atlanta Braves, has informed team officials that he’d like to pursue other career options and was not retained.

“I think it’s the right time right now to move on,” Gonzalez told MLB.com on Thursday.