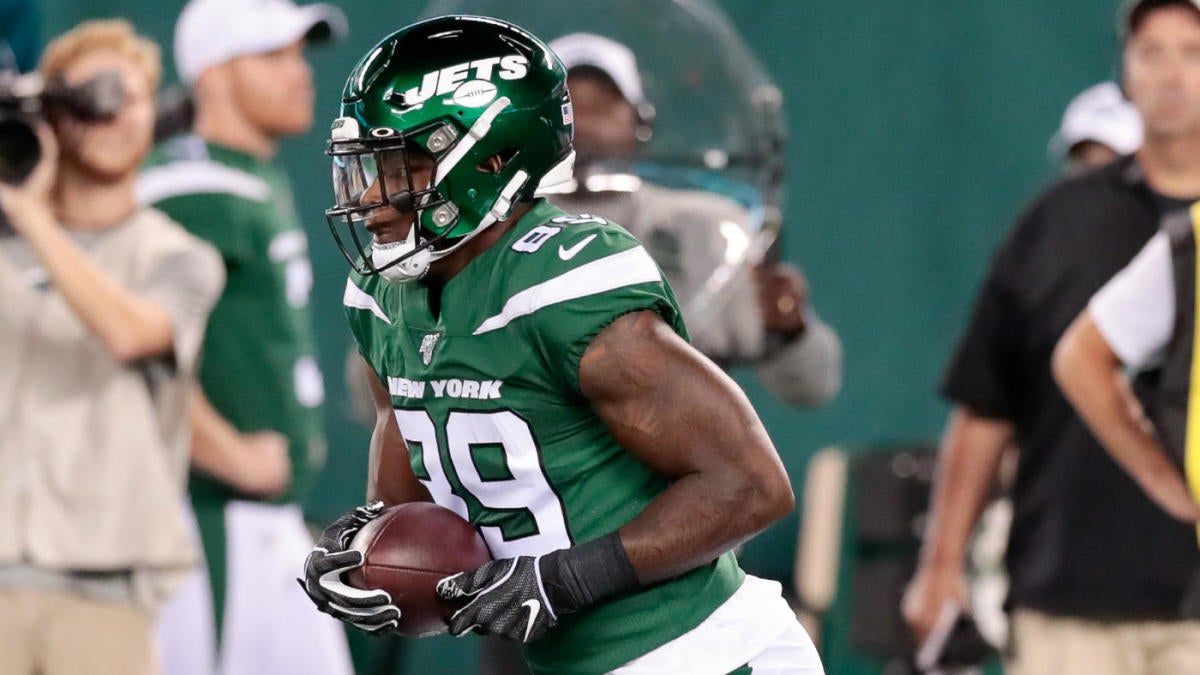 There’s not much to smile about currently for the New York Jets, but they can at least stretch one ear-to-ear with news of Sam Darnold’s return from a bout with mononucleosis that caused him to miss their last three games. The former first-round pick will regain the reins with the team being 0-4 to start the season, and hoping to right the ship against the visiting Dallas Cowboys in Week 6.

The smiles driven by the return of Darnold temper mightily, however, with recent injury news elsewhere.

Head coach Adam Gase listed four-time All-Pro linebacker C.J. Mosley as “doubtful at best” for Sunday’s matchup as he battles a groin injury, and Darnold won’t have a key receiving weapon on the field with the continued absence of tight end Chris Herndon, who was set to make his 2019 debut this week after having been suspended four games for violation of the league’s substance abuse policy, stemming from a DWI incident in 2018.

In preparing for his would-be return, Herndon took the field just under a week ago to run routes and individual drills, but that didn’t end well. Gase noted on Wednesday that Herndon suffered a “legit hamstring injury” during that prep work, and it instantly became highly unlikely he’d play against the Cowboys. It appears “unlikely” has now been tossed out the window and replaced with “won’t happen,” because Herndon will reportedly miss the next two weeks with the injury, per Ian Rapoport of NFL Network.

Herndon’s ailment is being described as a “Grade 1 strain,” and the Jets will evaluate his ability for a possible return in Week 8 against the Jacksonville Jaguars.

The likely absence of both Mosley and the definite absence of Herndon exacerbate the Jets’ uphill battle against a Cowboys team that desperately want to win after losing two straight games and that boasts the No. 1 overall offense in the NFL. Without Mosley to help New York slow that down, and without Herndon to help Le’Veon Bell and a possibly rusty and newly-recovered Darnold attempt to exploit a struggling Dallas defense, it’ll take that much more of a flawless outing to pull off an upset.

The Cowboys have injuries of their own that could change the complexion of the game, though, making things a bit more interesting for what most outsiders viewed as an easy go for them leading into the season.