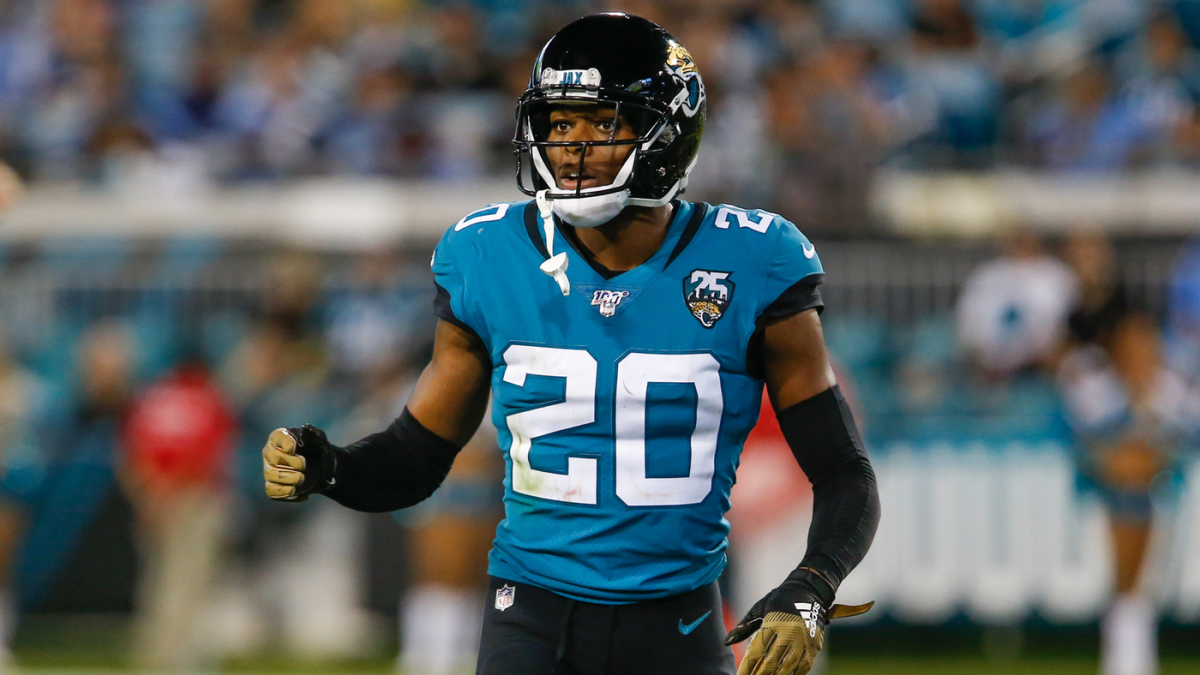 After watching his star cornerback sit out the past two weeks, Jaguars owner Shad Khan sounds confident that Jalen Ramsey is finally going to return to the field this week.

During an interview with TheStreet.com, Khan made it clear that he expects Ramsey to play on Sunday when the Jaguars host the Saints.

“Well, I think he’s going to be playing this week, so hopefully you’ll tune into the Saints game,” Khan said.

Jaguars coach Doug Marrone had said Wednesday that he was expecting Ramsey to return to practice this week.

Ramsey has made it crystal clear over the three weeks that he wants to be traded out of Jacksonville. During an interview in September, Ramsey said he wanted out because he wasn’t getting along with the team’s front office.

Since the trade demands became public, Ramsey has missed two games, which are the only two games that he’s ever missed in his career. Ramsey missed the team’s Week 4 game against the Broncos due to back issues and the fact that his girlfriend was expected to go into labor. The corner then missed the Jags’ Week 5 game against the Panthers due to more back issues, and apparently, he was also battling the flu.

Although the Jaguars have held on to Ramsey, Khan didn’t close the door on a potential trade.

“You gotta balance what’s good for the team with what the individual wishes might be,” Khan said. “I met him a couple of days ago, had a heart-to-heart and I think we’ll be able to come to whatever makes sense for all.”

Khan was then asked by The Street if he would trade Ramsey for five first-round picks, a question that he was specifically asked because a league source had told ESPN.com that the Jags wouldn’t be open to trading him for that kind of haul.

“Do you understand value? OK, then I think you already know the answer,” Khan said.

Basically, it sounds like the Jags are going to hold onto Ramsey until someone blows them away with a trade offer. According to CBS Sports NFL Insider Jason La Canfora, the Jags have already turned down two first-round picks for Ramsey in an offer that was shot down because Jacksonville felt the picks would be way down in the bottom of the first round. If a team in position to land higher first-round picks were to make a similar offer, that’s a chance that Jags could end up taking it.