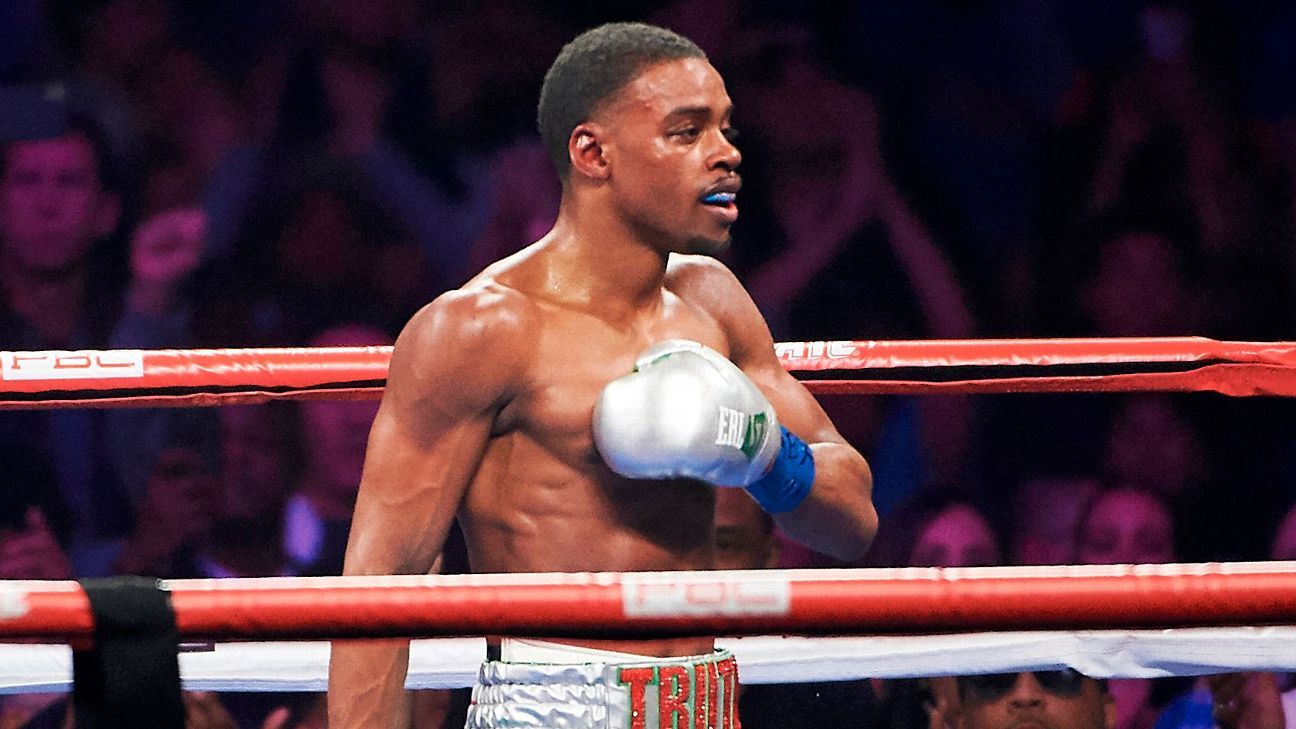 Unified welterweight world titlist Errol Spence Jr. was involved in one-car crash early Thursday and is in a Dallas hospital with serious injuries.

Spence was in intensive care but is expected to live after he crashed his Ferrari overnight.

“Errol was in an accident, and his parents are with him at the hospital,” Premier Boxing Champions spokesman Tim Smith told ESPN. “The doctors are monitoring his condition, but his injuries are not life-threatening. We will have further updates as the doctors update his condition. We’re all wishing the best for Errol.”

Dallas police told media outlets that the accident occurred at 2:53 a.m. CT, when the car was traveling at “a high rate of speed.”

“The Ferrari veered left over the center median onto the southbound lanes and flipped multiple times, ejecting the driver, who was not wearing a seatbelt,” police said.

Police are investigating the cause of the crash.

Spence (26-0, 21 KOs), 29, of DeSoto, Texas, a Dallas suburb, scored the biggest win of his career on Sept. 28, when he won a split decision against Shawn Porter to unify two 147-pound world titles at Staples Center in Los Angeles in an action-packed contender for fight of the year.

Porter tweeted Thursday morning to say he was praying for a quick and full recovery for Spence.