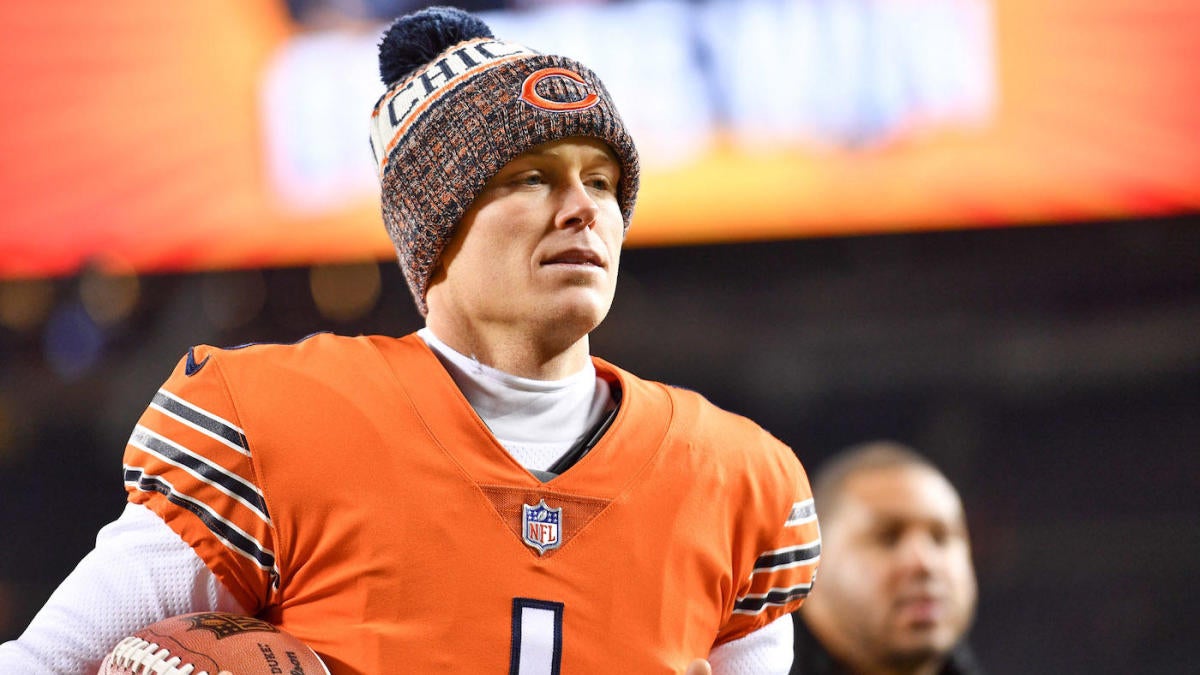 A new year, a new team, a new opportunity. Cody Parkey has been given another chance with the Tennessee Titans.

Right now, Parkey is infamously known as the one who missed the 43-yard potential game-winning field goal for the Chicago Bears in their postseason matchup against the Philadelphia Eagles, but he has realized that moment can only define him if he refuses to move forward.

Speaking with Jim Wyatt of the Titans’ official website, Parkey reflected on what he has learned over the past few months and how he is excited for his opportunity in Tennessee.

“Perseverance,” Parkey said when asked what he learned from last year. “Not everything is going to go your way. It’s about how you respond and how you get back to it. Just never stay defeated and just put your best foot forward.”

Naturally, Parkey has been asked about the play which led to his subsequent release several times, and he says he’s ready to leave the past behind.

The Titans released kicker Cairo Santos on Monday after he missed all four of his field goals in the 14-7 loss the Titans suffered to the Buffalo Bills. Parkey has been waiting for something like this to happen so he could get another chance in the league, although he doesn’t like to see a fellow kicker struggle.

“Every Sunday you see what is going on around the league and you are just waiting,” Parkey said. “Me as a kicker, I never hoped for anyone to do bad. But it is my opportunity to go out there and show the people what I can do. I wished (Cairo) the best. I told him he’s an awesome kicker and I think he’ll still have success in this league.”

The 2-3 Titans have showed promise early on in the 2019 season, but they are a team that has struggled with consistency on the offensive side of the ball. Parkey can help by coming through when his number is called, and he’s excited to get going.

“I think this is a good fit for me — the organization seems awesome and I am just blessed for the opportunity,” Parkey said. “I think everything happens for a reason. There’s a reason I’m here in Tennessee and looking forward to the game on Sunday. (My confidence is) very high, as high as its been the last five seasons. I’ve had some success in this league, and I plan on continuing to do so.”

Parkey has converted on 99 of his 118 field goal attempts since entering the league in 2014. He’s also missed just seven of his 156 career extra-point attempts and earned a Pro Bowl bid in 2014. Parkey will see his first NFL action since that fateful playoff game on Sunday when the Titans travel out west to take on the Broncos in Denver.