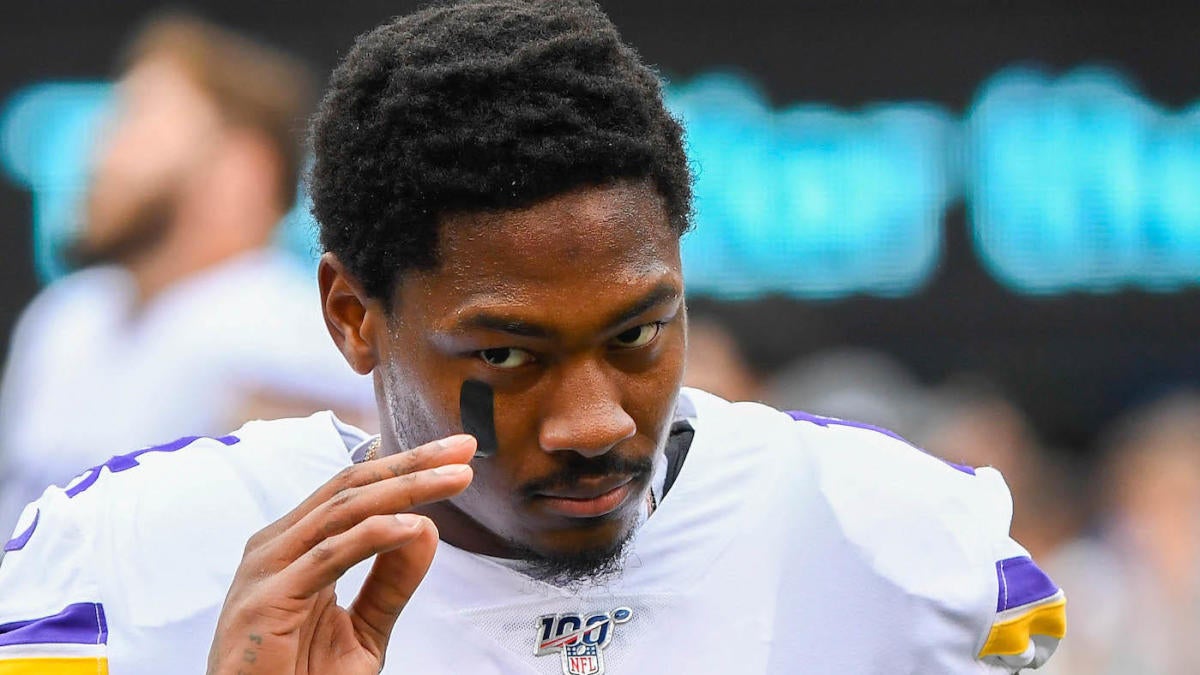 Winning usually solves everything, and it appears that Minnesota Vikings wide receiver Stefon Diggs is feeling better about his role on the team following Sunday’s 28-10 victory over the New York Giants.

Last week, trade rumors began to swirl around Diggs, who missed practice and meetings, which resulted in him being fined by the team. Last Thursday, Diggs spoke to reporters about the rumors, but answered direct questions in cryptic ways.

“I feel like there’s truth to all rumors, regardless of what it is — good or bad,” Diggs said, per The Athletic. “I can’t say what’s real and what’s not.”

Diggs ended up returning to the team and played on Sunday, catching three passes for 44 yards. While he didn’t put up career numbers, it obviously felt good to get a win. On Wednesday, Diggs again revisited last week’s awkward situation, and cleared the air by saying he never was uncomfortable in Minnesota or in their offense.

“I never said I was unhappy or uncomfortable with my role,” Diggs said, per Chris Tomasson of the St. Paul Pioneer Press. “I said I wanted to win, that was what my frustrations were and that’s where it kind of got misconstrued last week.”

Whatever had Diggs upset appeared to come to a head following the Vikings’ 16-6 loss to the Chicago Bears. While Diggs had his best game of the season, catching seven passes for 108 yards, the Vikings recorded just 222 yards of total offense while backup quarterback Chase Daniel led the rival Bears to victory.

Much of the blame for the Vikings’ offensive struggles has been pinned on quarterback Kirk Cousins. He came into Week 5 averaging just 183 yards per game and had thrown for three touchdowns and two interceptions. He had his best performance of the season against a porous Giants defense on Sunday, completing a season-high 81.5% of his passes for a season-high 306 yards and a season-high two touchdowns.

Diggs’ claim that he’s a team player appeared to be verified with what has taken place on the field over the past two weeks. While Diggs put up his first 100-yard game of the season against the Bears, he was much more upset with the fact that the Vikings lost. Diggs had just 44 yards on Sunday, but was much happier due to the win.

This saga appears to be over for now, but if the Vikings’ struggles continue, this could be an issue that pops up again.