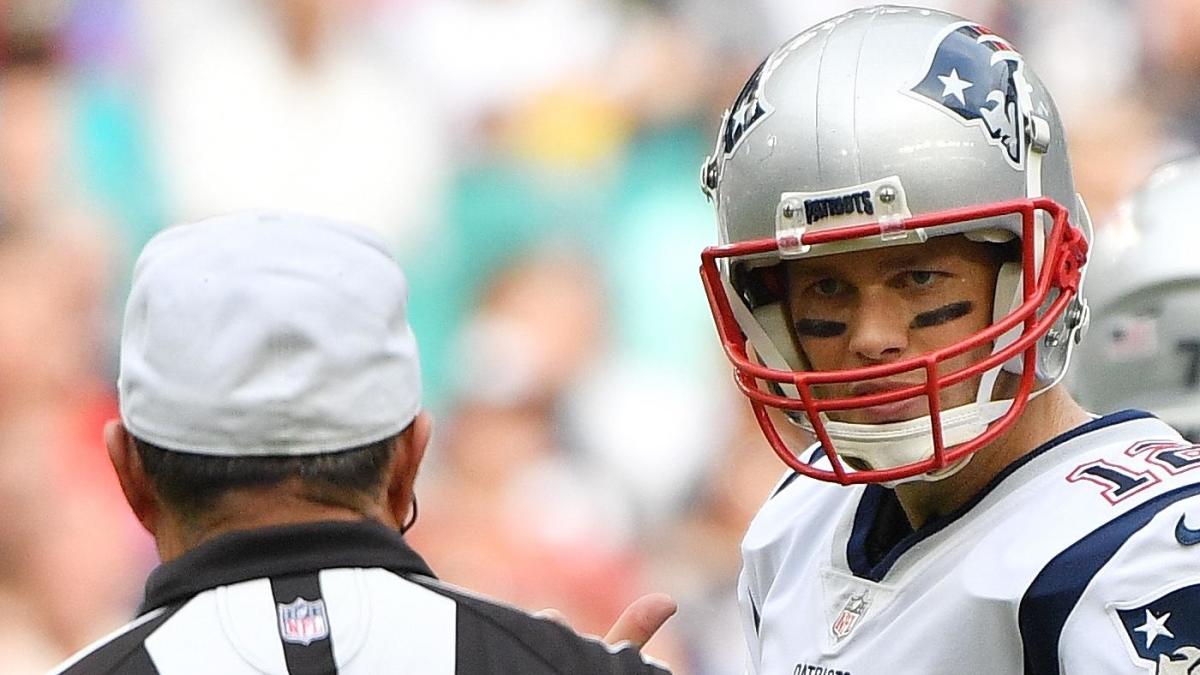 Tom Brady’s tweet during an otherwise forgettable Week 3 Thursday night game has impacted how NFL games have been officiated over the past several weeks, according to one Pro Bowler.

After seven holding calls were made the first half of the Tennessee Titans‘ eventual 20-7 win over the Jacksonville Jaguars, Brady tweeted, “Too many penalties. Just let us play!!!!” which received nearly 100,000 likes and over 11,000 re-tweets. Holding calls significantly dropped after a conference call between the league office and officials two days after the Titans win, per ESPN’s Adam Schefter.

While the NFL has not offered an explanation for the recent decline in holding calls, Pittsburgh Steelers Pro Bowl offensive guard David DeCastro pointed to New England’s future Hall of Fame quarterback as the reason why. DeCastro mentioned Brady when asked about a controversial call that took place during Pittsburgh’s Week 5 loss to the Baltimore Ravens, when roughing the passer was called on Steelers linebacker Ola Adeniyi during a critical point in the game.

“And [Adeniyi] was pushed in the back,” DeCastro told Jim Wexell of 247Sports. “I don’t know. I don’t know what you’re supposed to do. The only time they’ll do something is if the fans get mad. The constant holding calls were the same thing. Those have kind of died down since Tom Brady tweeted out something and people started saying, ‘You’re killing the game.’ You could call holding on every play.”

It’s pretty remarkable that one NFL player could have that kind of influence. But this isn’t just any player we’re talking about. It’s Tom Brady, the most accomplished player in league history and arguably the greatest player in league history. Like LeBron James in the NBA, Brady is at a level that no other NFL player has reached when it comes to his opinion carrying significant weight with the NFL’s front office.

Brady’s power move is also a sign of how social media can impact pro sports. The NFL, while they do make decisions that fans don’t like from time to time, do make decisions with their consumers’ wants in mind. The NFL also surely doesn’t want negative comments about their officiating going viral, especially when the comments are being made from arguably the best player in league history.