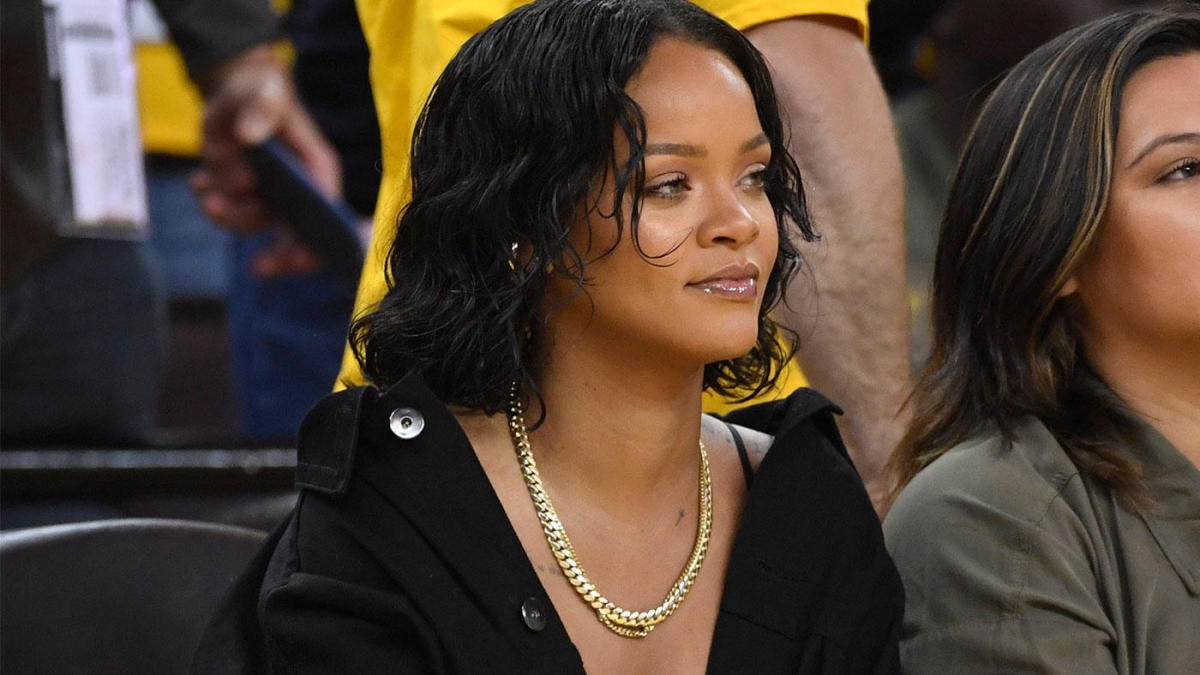 In an interview with Vogue, the superstar was asked about the Super Bowl LIII performance and told the magazine that it is not something she could do. When asked if her “no” was in solidarity with Kaepernick, she said, “Absolutely.”

She also added that she did not want to be, in her words, “a sellout.” (via Vogue.com):

“I couldn’t dare do that. For what? Who gains from that? Not my people. I just couldn’t be a sellout. I couldn’t be an enabler. There’s things within that organization that I do not agree with at all, and I was not about to go and be of service to them in any way.”

Kaepernick last played in the NFL in 2016, the year he began kneeling during the national anthem to protest racism and police brutality, and has since filed a grievance with the league for collusion, alleging the owners were conspiring to keep him out of the league. A resolution agreement was reached between the NFL and Kaepernick, along with Panthers safety Eric Reed, in February of 2019.

Rihanna is not the only performer to decline having the stage on the biggest night in football. Rapper Cardi B told Sports Illustrated in February that she cites the situation with Kaepernick as her reason to decline any offer from the league.

“This is how I feel about the NFL. You’ve been seeing what’s going on in this country,” she said. “You guys should sympathize, you guys should understand why [Colin Kaepernick] took a kneel.”

Instead, Maroon 5 and Travis Scott performed at the game in Atlanta last year between the New England Patriots and Los Angeles Rams.

In Super Bowl LIV at the end of this season, Jennifer Lopez and Shakira have agreed to perform at the halftime show in Miami.