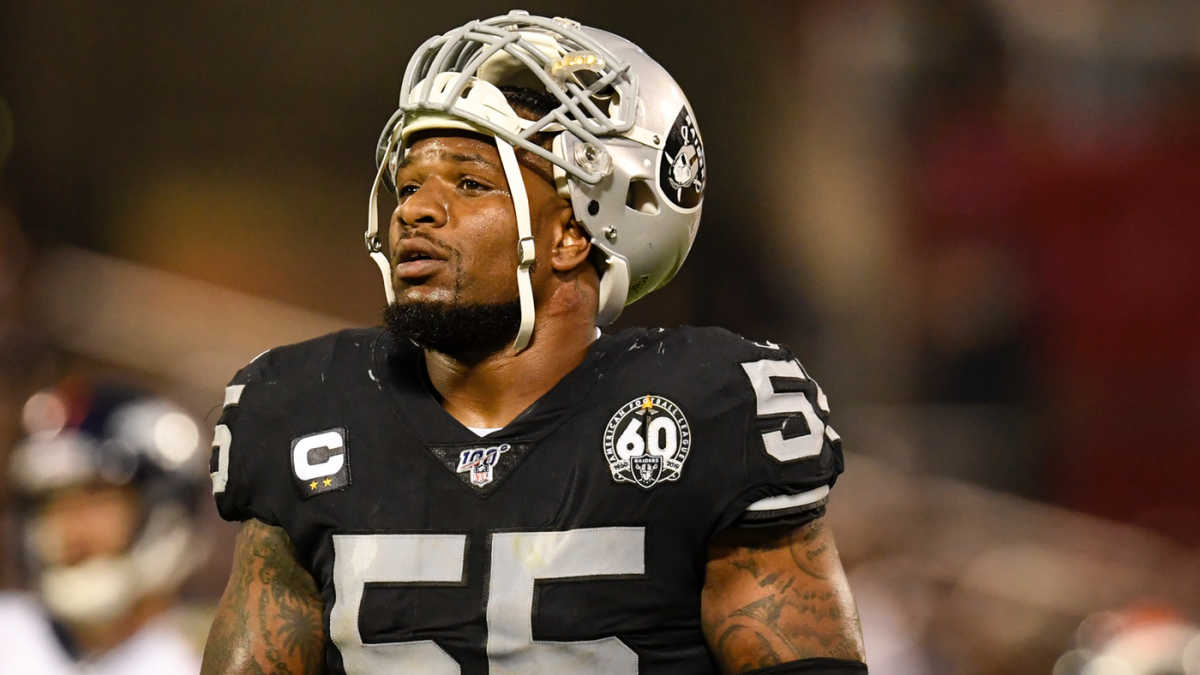 Vontaze Burfict will not be back on an NFL football field this season. On Wednesday, appeals officer Derrick Brooks, who was jointly appointed by the NFL and NFLPA, upheld Burfict’s one-year suspension following his helmet-to-helmet hit on Colts tight end Jack Doyle during Oakland’s Week 4 victory over Indianapolis.

CBS Insider Jason La Canfora reported on Sunday that Burfict’s suspension would likely be upheld upon appeal. Burfict, an eight-year veteran who spent his first seven NFL seasons with the Cincinnati Bengals, missed a combined eight games following two different suspensions during the 2016 and 2017 seasons. In 2018, he was fined $112,000 by the NFL for hits on then-Pittsburgh Steelers receiver Antonio Brown and current Pittsburgh running back Le’Veon Bell during the Steelers’ Week 6 win over the Bengals that the league deemed unnecessary.

Despite his troubled past along with a lengthy concussion history, which led to questions about his future in the NFL, the Raiders elected to add the 29-year-old Burfict to their roster during the offseason. Oakland quarterback Derek Carr and Raiders coach Jon Gruden have each publicly expressed their displeasure with the league’s decision to suspend Burfict for the remainder of the 2019 season.

“If the people making the decision really knew the guy that we know, inside our building,” Carr said of Burfict, via ESPN.com. “He’s a great person, his heart is broken because he’s not playing football. The guy just wants to play football. We don’t get a lot of time to play this game in our lives.”

Le’Veon Bell, who sustained a season-ending MCL tear after being tackled by Burfict midway through the 2015 regular season, is happy with the league’s decision to suspend his former AFC North division rival.

“There’s certain fine lines you really can’t cross and I feel like he kind of finds it every game,” Bell said during an appearance on Sirius XM’s 17 Weeks, via Pro Football Talk. “It’s like unbelievable. The league did what it did. I’m glad they’re finally trying to bite down on things like that because we don’t want dirty players in the league.”

Despite the loss of Burfict, Oakland went into their Week 6 bye following an upset win in London over the Chicago Bears. The 3-2 Raiders are currently one game behind the Kansas City Chiefs in the AFC West division standings.