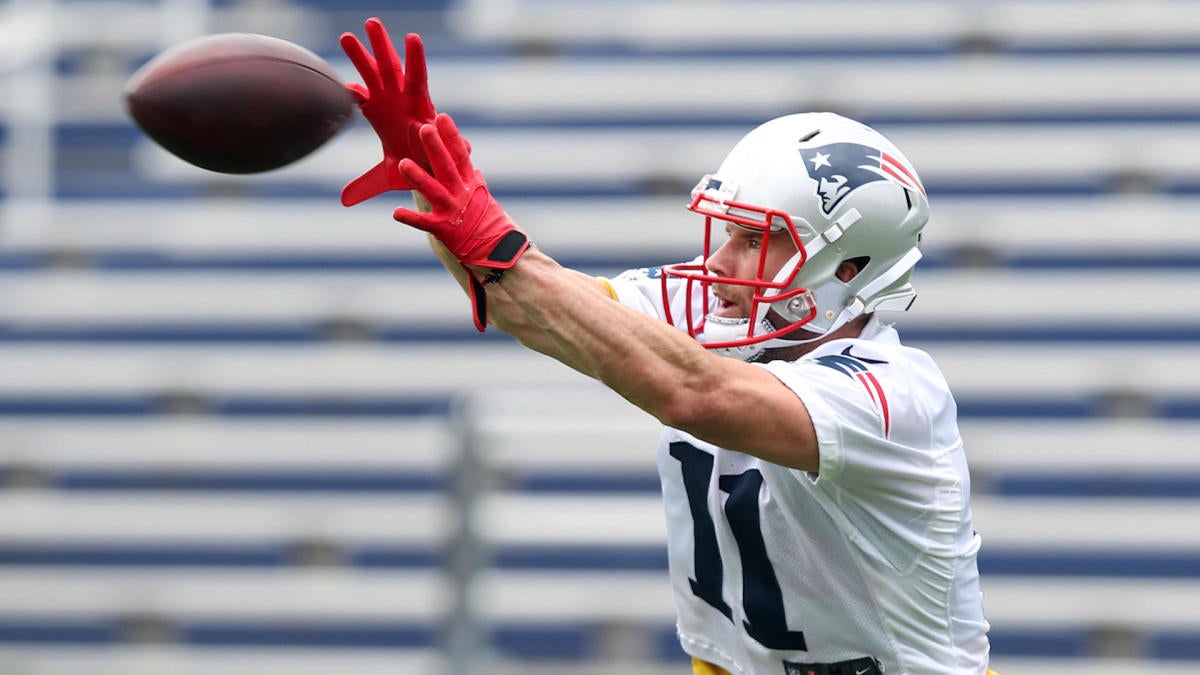 The Patriots will try to stay on cruise control when New England hosts the New York Giants on Thursday Night Football. Nobody has been able to solve New England’s top-ranked defense, which held the Redskins to 220 yards last Sunday in a 33-7 victory. And of course, Tom Brady is still dominating opponents, moving into third place on the league’s all-time passing list last week. The Giants stumbled for the first time with rookie quarterback Daniel Jones calling the shots, as they fell to the Vikings 28-10. Kickoff for Thursday Night Football is set for 8:15 p.m. ET at Gillette Stadium. Brady and company are 17-point favorites in the latest Patriots vs. Giants odds, up a half-point from the opener, while the over-under for total points scored is 41. Before you enter any Giants vs. Patriots picks, see the NFL predictions from the SportsLine Projection Model.

Now, it has simulated Giants vs. Patriots on Thursday Night Football 10,000 times. We can tell you it’s leaning over, but it also says one side of the spread cashes in well over 50 percent of simulations. You can only see that pick at SportsLine.

The model knows the Patriots are allowing just 6.8 points and 238.4 yards per game, and they have 11 interceptions and 24 sacks to lead both categories by four. Linebacker Jamie Collins has done a little bit of everything, with 4.5 sacks and three picks. Devin McCourty has four interceptions to lead a pass defense that allows just 160.4 yards per game. New England had six sacks last Sunday, with Dont’a Hightower, Chase Winovich and Michael Bennett making Colt McCoy’s day miserable.

But just because New England appears to be rolling through another regular season doesn’t mean it will cover the Patriots vs. Giants spread on Thursday Night Football.

Jones has thrown for 760 yards and four touchdowns in his three starts. Jon Hilliman and Elijhaa Penny will flank him in the backfield this week since Saquon Barkley (ankle) and Wayne Gallman (concussion) have both been ruled out. Penny averaged five yards per carry last week and caught one pass for nine yards. The Giants only have a point differential of minus-5.6 this season despite the host of injuries.

The Giants’ defense has struggled, but New York does have the talent to make plays, with linebackers Markus Golden (4.5 sacks) and Ryan Connelly (one sack, two INTs) anchoring the unit. The Giants also could make a splash on special teams, with Corey Ballentine returning two kicks for 76 yards Sunday, including a 52-yarder.