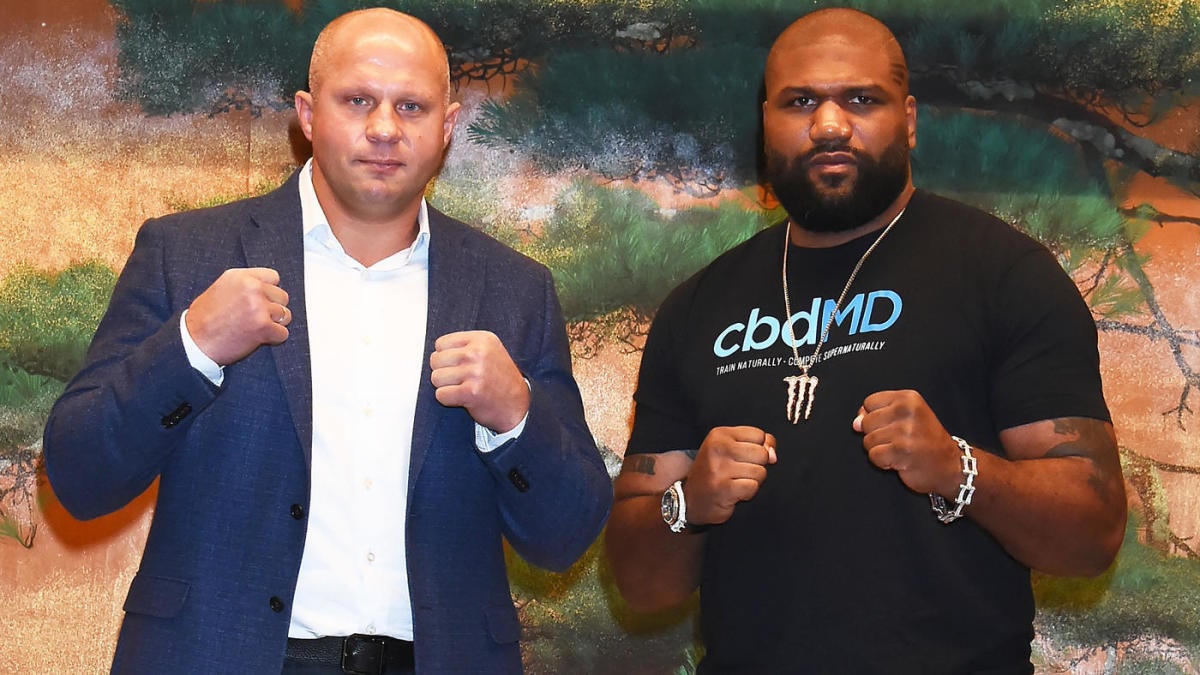 Bellator is heading to Japan with a main event straight out of the days of PRIDE FC. The promotion announced a Dec. 29 event to be held at Saitama Super Arena in Tokyo will be headlined by a fight between Fedor Emelianenko and Quinton “Rampage” Jackson.

Both Jackson (38-13) and Emelianenko (38-6) made their names fighting in PRIDE, but Fedor was a heavyweight while Jackson competed at 205 pounds. More than a decade later, with both men nearing the ends of their respective careers, they’re finally set to meet in a fight that once would have been one of the biggest in the world.

Emelianenko has not competed since being knocked out in just 35 seconds by Ryan Bader in the final of the Heavyweight Grand Prix. Prior to the loss, he had knocked out Frank Mir and Chael Sonnen, both in the first round.

The event is being co-promoted by Japanese promotion Rizin and Bellator president Scott Coker said the event will also feature a trio of Bellator vs. Rizin fights.