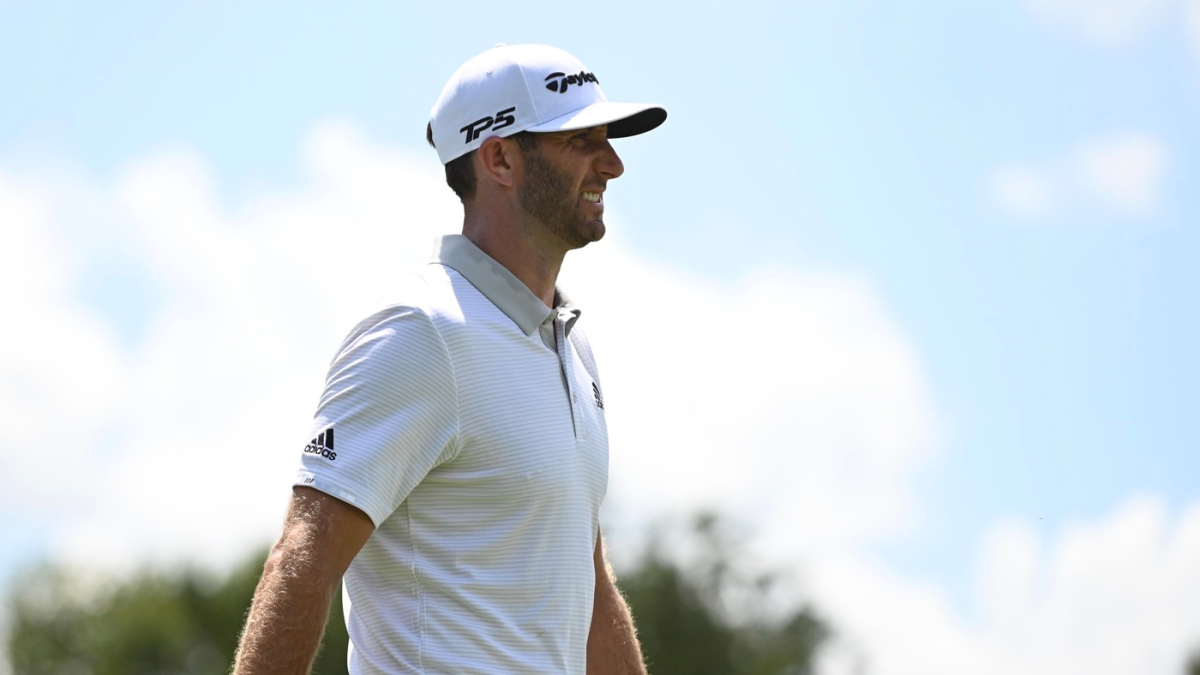 I was reminded this week of just how little money professional golfers make. Yeah, how little.

Kevin Na took home $1.26 million for winning the Shriners Hospitals for Children Open last week in Las Vegas to bring his career earnings to $32 million. That seems like a lot for somebody who gets to play golf for a living, but it’s actually not very much for a pro athlete who’s been in the big leagues for two decades.

Mark Immelman and I discussed career earnings for Na, Webb Simpson, Keegan Bradley, Dustin Johnson and others in our recent First Cut podcast. I made him try and guess over or under on some made-up numbers for these golfers, and even though he started strong, it ended poorly.

Along the way I was reminded that Johnson — the fifth-highest paid golfer in PGA Tour history — has made $63.7 million globally in his career on the course, or $2 million less than Jeremy Lin, who is no longer in the NBA and was most recently a backup guard for the title-winning Toronto Raptors.

Jeremy Lin has made more money in his NBA career in nine seasons than Dustin Johnson has made as a professional golfer in over a decade!

Part of this is because golf is a meritocracy and doesn’t include the guaranteed contracts the NBA or other pro leagues include. You have to go out and actually shoot the numbers that earn you the money. Plus, the sports aren’t comparable in terms of interest. The focus on basketball is so much more intense by so many more people than on golf. Thus, higher “salaries.”

Still, it’s a staggering reminder that — given his talent and the talent of others like him — Johnson and many others at the highest level are wildly underpaid.