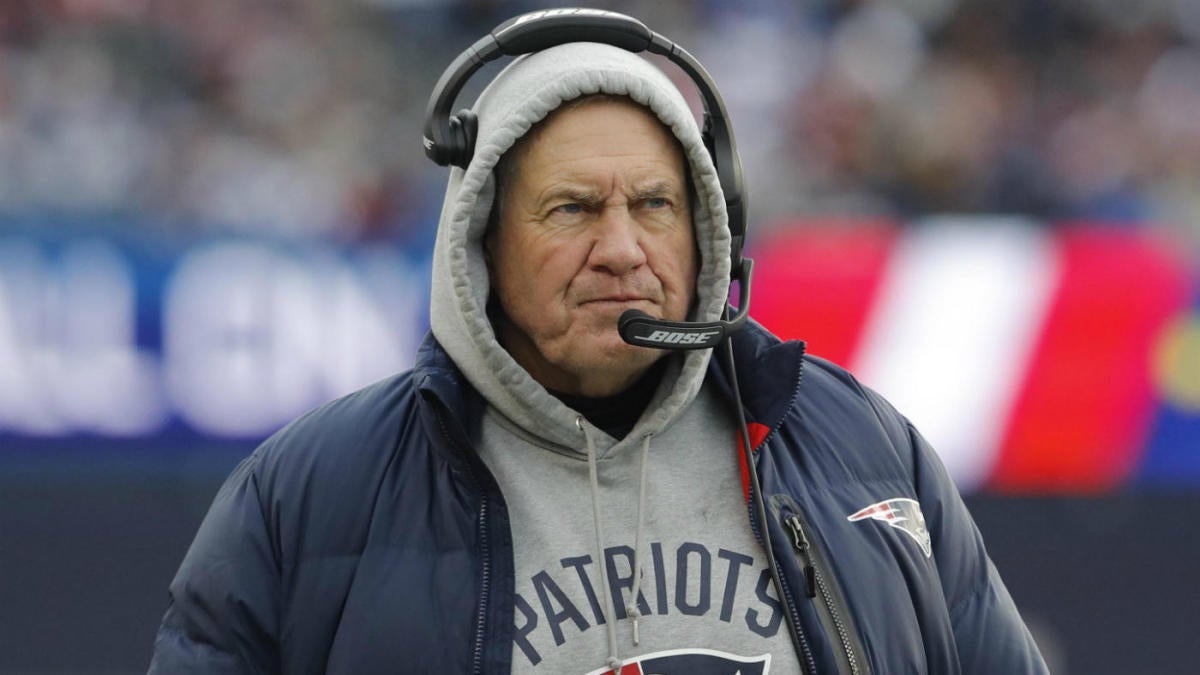 Patriots coach Bill Belichick knows a good NFL player when he sees one and he definitely sees one in Saquon Barkley.

As a matter of fact, Belichick has been so impressed with Barkley that he’d rather not have to face the running back on Thursday when the Giants travel to New England. During a conference call with New York media this week, Belichick admitted that he’s actually hoping that Barkley doesn’t play.

“He’s an outstanding player,” Belichick said, via quotes distributed by the team. “We haven’t faced him, and I hope we don’t, but we need to be ready for him. He’s a very competitive guy, I’m sure he’s doing all he can to get ready to go.”

Belichick’s wish became a reality on Wednesday when the Giants officially ruled Barkley out for the Week 6 game at Gillette Stadium.

Although Barkley had missed the Giants’ past two games since suffering an ankle injury in Week 3, there was hope he might play against the Patriots because he had returned to practice. The Giants running back was listed as a limited participant on both Monday and Tuesday (The Giants didn’t hold an actual practice on Monday, but teams are required to submit an estimated injury report when that happens).

In the end, the Giants decided to hold him out, and it’s a move that makes plenty of sense. With Barkley missing Thursday’s game, that means he’ll now get a full 10 days to heal before potentially returning to the field in Week 7 against the Cardinals.

With Barkley out, that means that Giants will either roll with Jon Hilliman or Eli Penny at running back, which isn’t ideal, considering Hilliman is their third-stringer and Penny is a former practice squad player. Actually, the Giants entire offensive situation isn’t ideal for Thursday. Besides Barkley, the team will also be without Sterling Shepard (concussion), Evan Engram (MCL), and Wayne Gallman (concussion), who had been filling in for the past two weeks while Barkley was out.

One starter who will be playing is Daniel Jones, but that probably help very much, considering no rookie quarterback has ever won a game at Gillette Stadium.

As for Barkley, before being ruled out of the game, he did his best to keep everyone guessing about his playing status this week.  As a matter of fact, here was the answer Barkley gave on Tuesday when he was asked if he would be on the field against the Patriots.

“That’s my mindset, continue to go out there for my team, play at a high level for my team, that’s the way I have been approaching this thing,” Barkley said. “Just approaching every week and attacking film, attacking rehab, and just try to do whatever I can to help my team win.”

Although Barkley admitted that he’s not 100 percent yet, he did note that outsiders shouldn’t look too much into that because there aren’t very many NFL players who are 100 percent after going through five weeks of an NFL season.

“I think anyone is going to say they feel good enough to play,” Barkley said. “Everyone keeps asking me if I am 100 percent. Not to be rude, but it’s Week 5. No one is going to be 100 percent, that’s the NFL. That’s what happens in the sport that you play, the sport that I love. For me, my mindset is every single day, continue to get better, continue taking those reps.”

With Barkley and multiple other offensive starters out, it could be a rough night for New York on Thursday, and that’s because they’ll be facing a Patriots defense that’s giving up the fewest points per game (6.8), the fewest yards per game (238.4), while also leading the league in both sacks (24) and interceptions (11).