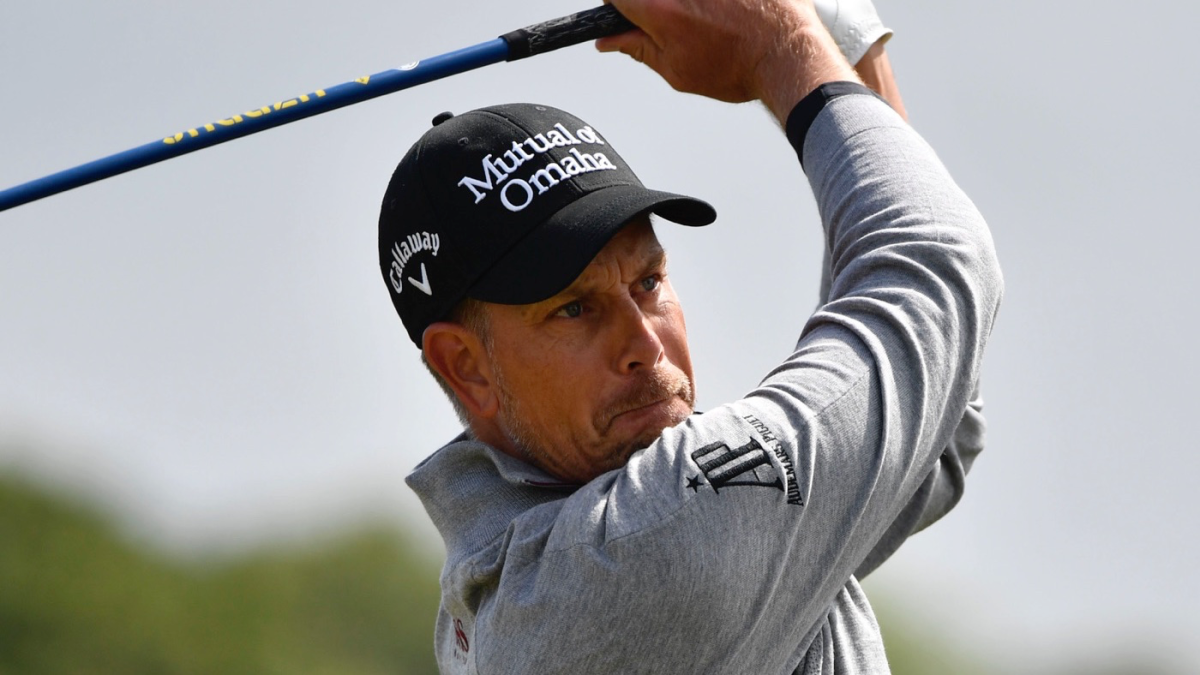 For the first time in a year and a half, the Houston Open will again take place on the PGA Tour. The former lead-in event to the Masters wasn’t played at all during the 2018-19 PGA Tour season, but it returns to a new date at the same location as it was before for one year. That strong pre-Masters field though? Not so much.

Field strength — D-: This is a tough scene. Harman (!) has the second-best odds behind Stenson. The combination of time of year and the fact that the Italian Open grabbed a strong field that includes nine top-40 players makes for a rough first go for the fall version of this tournament.

1. Stenson retires his 3-wood: That’s right, the trustiest club in golf has been laid to rest. It’s unlikely to affect his actual play, which has been terrific dating back to May, but it’s certainly being talked about (which may say more about this field than about Stenson or his clubs, to be honest).

2. New-look tournament: Joel Beall did a good job laying out the present and the future for the Houston Open. The event is moving to a Tom Doak course (with Brooks Koepka input!) next season and expects a much stronger field. For now, though? Some apparent player promises that fell through combined with a Houston Astros group that’s going to be locked into Game 5 of the Astros-Rays ALDS series should make for an interesting week.

3. Cole Hammer watch: I covered Hammer in 2015 at the U.S. Open at Chambers Bay when he was a 15-year-old contending against grown men. Four years later, and he’s on the precipice of joining them. Hammer is currently the No. 2 amateur golfer in the world as he begins his sophomore year at Texas. He housed Matthew Wolff (you may have heard of him?) at the NCAAs earlier this year and is coming off a Walker Cup win this fall. I actually expect him to make the cut here.

Winner: Harris English (40-1) — Really strong start for somebody I’ve always thought of as an elite ball-striker. He’s really struggled from tee to green over the last few seasons, but he’s 14th in that category so far in the 2019-20 season.

Top 10: Henrik Stenson (9-1) — I don’t know that I’ve ever seen a favorite in the single digits in terms of his number with nobody else better than 20-1.

Sleeper: Lanto Griffin (50-1) — You could make a legit case that he’s the hottest player in this field with those five straight top 20s. Only Richy Werenski (!) can match that level of consistency even over the last three tournaments played.