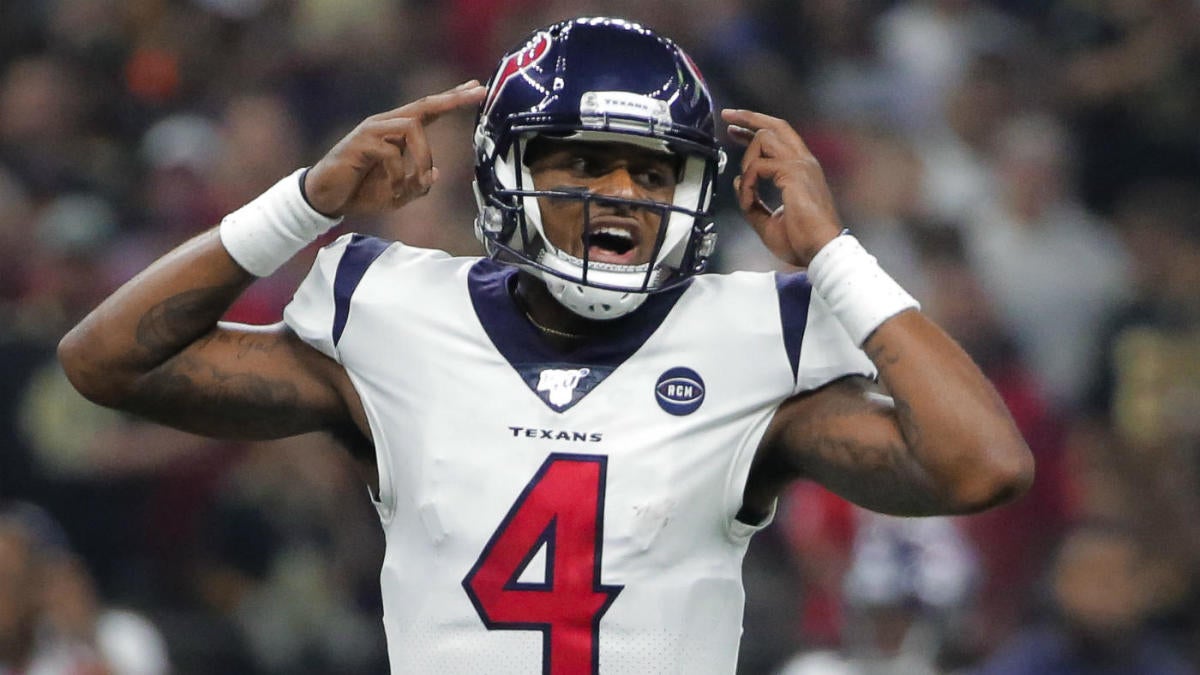 What a difference a week makes.

Last week, I was flying high after accurately hitting on 11 of my 15 predictions. Week 5 was not nearly as kind, as I hit on just six predictions on a weekend that saw the Denver Broncos, Oakland Raiders, and Dallas Cowboys contribute to my disappointing week.

I’m motivated to turn things around with my Week 6 picks, however, with several interesting games on the slate that includes a matchup between two of the NFL’s remaining winless teams, an undrafted rookie looking to keep his team’s season alive on the road in prime time, and a big Monday night matchup between two “black and blue” division rivals.

Ready or not, here are my Week 6 predictions.

The Patriots have to lose sometime (right?), but it won’t happen Thursday night against a New York Giants team that came back down to earth last Sunday after winning two straight games with rookie quarterback Daniel Jones under center. Like New England’s last game — a romp in Washington against the Redskins — the only drama in this game will be whether or not the Patriots can cover the spread. Just like last week, they will.

The Niners stayed unbeaten by beating up on the Browns and there’s a lot to go over. John Breech, Sean Wagner-McGough and Jared Dubin break down what it means, rank coaches on the hot seat and more on the Pick Six Podcast, listen in the player below and subscribe here for daily NFL goodness.

Tampa Bay burned me last weekend, as I was drinking the Buccaneers‘ Kool-Aid a little too much after Bruce Arians’ team upset the Rams in Los Angeles. While I’m tempted to pick them again, I’m rolling with the red-hot Panthers, who have yet to lose with Kyle Allen under center.

Which picks can you make with confidence in Week 6? And which Super Bowl contender gets stunned? Visit SportsLine now to see which NFL teams are winning more than 50 percent of simulations, all from the model that is up almost $7,000 on its top-rated NFL picks.

The Ravens ended their two-game winning streak in emphatic fashion, gutting out a gritty overtime victory in Pittsburgh last Sunday. Cincinnati, while competitive, fell yet again at home to previously winless Arizona as they are still in search of their first victory. It won’t come Sunday, not against a Baltimore team that is hungry to stay ahead of the field in the AFC North division standings.

Seattle is off to a 2-0 start against AFC North foes. They’ll get to 3-0 with a win over Cleveland on Sunday while keeping pace with the 49ers atop the NFC West division standings. Russell Wilson, in the process, will continue to make his case as an early NFL MVP favorite. Cleveland falls to 2-4 in what has been a disappointing start to their 2019 season.

While Houston exploded for 53 points in Sunday’s win over Atlanta, the Chiefs’ offense scored just 13 points points in Sunday night’s loss to the visiting Indianapolis Colts. Patrick Mahomes and the Chiefs’ offense will surely be motivated to light up the scoreboard, but I’m riding the hot hand and going with Deshaun Watson (426 passing yards, five touchdowns against the Falcons) and the Texans to pull off the upset at Arrowhead. Kansas City’s 30th ranked run defense is another reason why I’m going with Houston.

While the Gardner Minshew phenomenon may not be over, Jacksonville’s loss last Sunday to the Carolina Panthers has me temporarily jumping off the bandwagon (I don’t think I was ever on the bandwagon … but I digress). Instead of Minshew Mania, I’ll roll with Bridgewater’s Boys getting the win in Jacksonville.

Both teams are not only looking to build momentum after convincing Week 5 wins, they’re also looking to keep pace in their respective division races. While the Vikings looked good in their win over the Giants, I’m going with Carson Wentz and the Eagles to get their third straight win after a 1-2 start. The key matchup Sunday will be between Philly’s seventh-ranked scoring offense and Minnesota’s fourth-ranked scoring defense.

The “Toilet Bowl” features a team that just fired its head coach against a team that is trying to tank for the first-overall pick in next year’s draft. Let’s go with the team that is at least trying to win against a Dolphins team that has been outscored 163-26 in their first five games.

After two straight losses, the Rams get back on track at home while denying the 49ers a chance at moving further ahead of them in the NFC West standings. Look for a nice bounce-back game by quarterback Jared Goff, who has a 5/6 touchdown/interception ratio in his previous three games. While the 49ers may be the division’s best team, I don’t think they’re quite yet ready to take the torch from the defending NFC champs. It should also be noted that three of San Fran’s four wins are against three AFC North teams that have won a combined three games in Cleveland, Cincinnati and Pittsburgh.

Losers of three straight, the Falcons on the verge of extinction Sunday against a Cardinals team that registered their first win of the season in Cincinnati this past Sunday. I’ll continue to ride the hot hand this week by picking Kyler Murray and the Cards at home. Expect a big game from Murray and Arizona’s offense against Atlanta’s 31st ranked scoring defense.

A date with the winless Jets is just what the doctor ordered for the Cowboys after consecutive losses to the Saints and Packers. New York’s seventh-ranked run defense will likely make Ezekiel Elliott earn his yards, but the Cowboys’ defense will feast on a Jets offense that is averaging less than 10 points per game. While Sam Darnold’s likely return will help, Dallas should still win this one going away. NFL fans watching this game will be treated to a nice running back duel between Elliott and Le’Veon Bell, who is averaging 93 yards per game despite the Jets’ offensive struggles.

This is a battle between two last-place teams that boast top-10 scoring defenses. While I’m never comfortable picking a team with Joe Flacco under center, I believe Denver will use the momentum gained from last Sunday’s win and pull out a close win over a superior Titans team. If Tennessee wins, it will likely be largely due to Derrick Henry having success against the Broncos’ 22nd-ranked run defense.

Though the Steelers continue to make me look like a fool, I’m again picking them to win this Sunday against a equally disappointing Chargers squad. Pittsburgh’s defense, despite the Steelers’ record, has mostly played winning football over the past several weeks, as the Steelers have recorded 13 sacks in their last two games that included five in Sunday’s loss to Baltimore. Devlin Hodges, an undrafted rookie who led Pittsburgh to two second-half scores last Sunday in relief of Mason Rudolph, is capable of pulling off an upset on the road while keeping the Steelers in striking distance of the AFC North leaders.

It always hasn’t been pretty, but the Packers find themselves at 4-1 and atop the league’s toughest division through five games. While Detroit is definitely capable of pulling off the upset, I’m going with Aaron Rodgers and Green Bay’s formidable defense taking care of business at home.