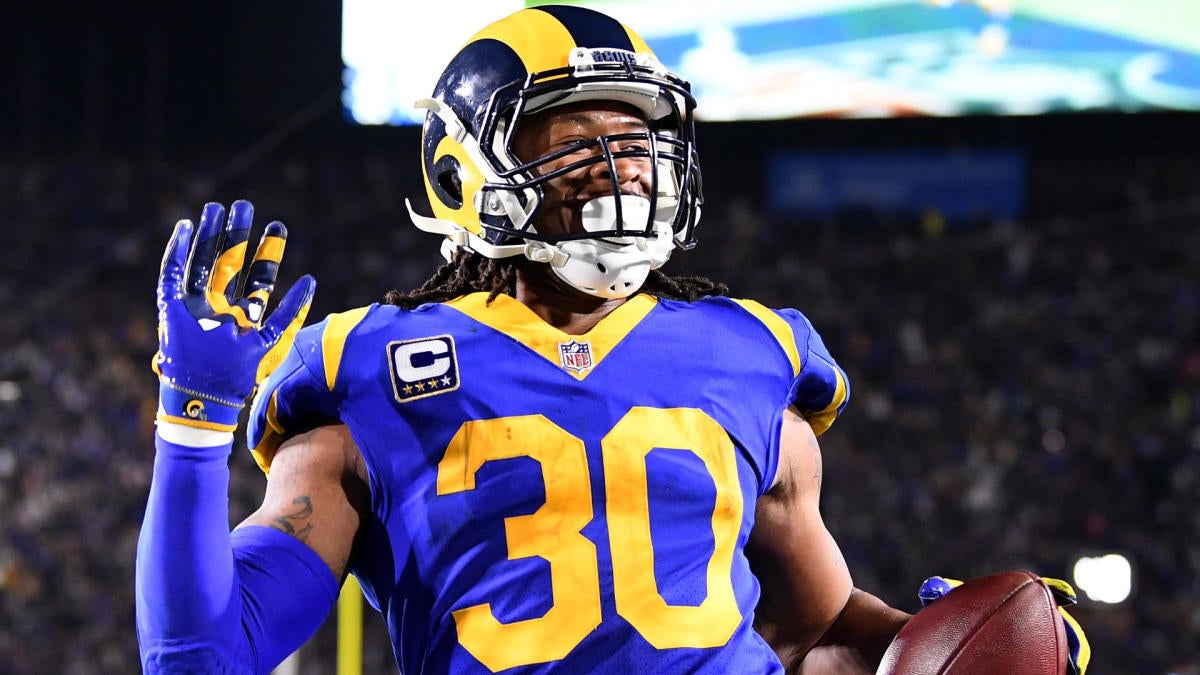 Carolina Panthers running back Christian McCaffrey is really good, in fact, his numbers thus far would say he is Todd Gurley plus Ezekiel Elliott good.

This season McCaffrey is making his case for MVP and Offensive Player of the Year with his performance. The 23-year-old currently has 866 yards from scrimmage, which is more 50 more yards (816) than Elliott and Gurley have combined.

Upon hearing the news, Gurley took an admirable approach and praised his fellow RB. Looks like we know who Gurley thinks should get the Most Valuable Player honors this season, too.

This may be the start of a beautiful friendship.

Gurley is better off not being jealous or angry at the stats, given the trajectory the Panthers stand-out is on right now. Through five games No. 22 is so far ahead of everyone, barring any miracle or injury, it will be tough to catch up with him.

The Rams running back’s comments did not go unnoticed by McCaffrey, who responded, and the pair definitely just became best friends.

This Sunday, McCaffrey will face the defense of the 2-3 Tampa Bay Buccaneers in London, meanwhile, the Rams host the 4-0 San Francisco 49ers.