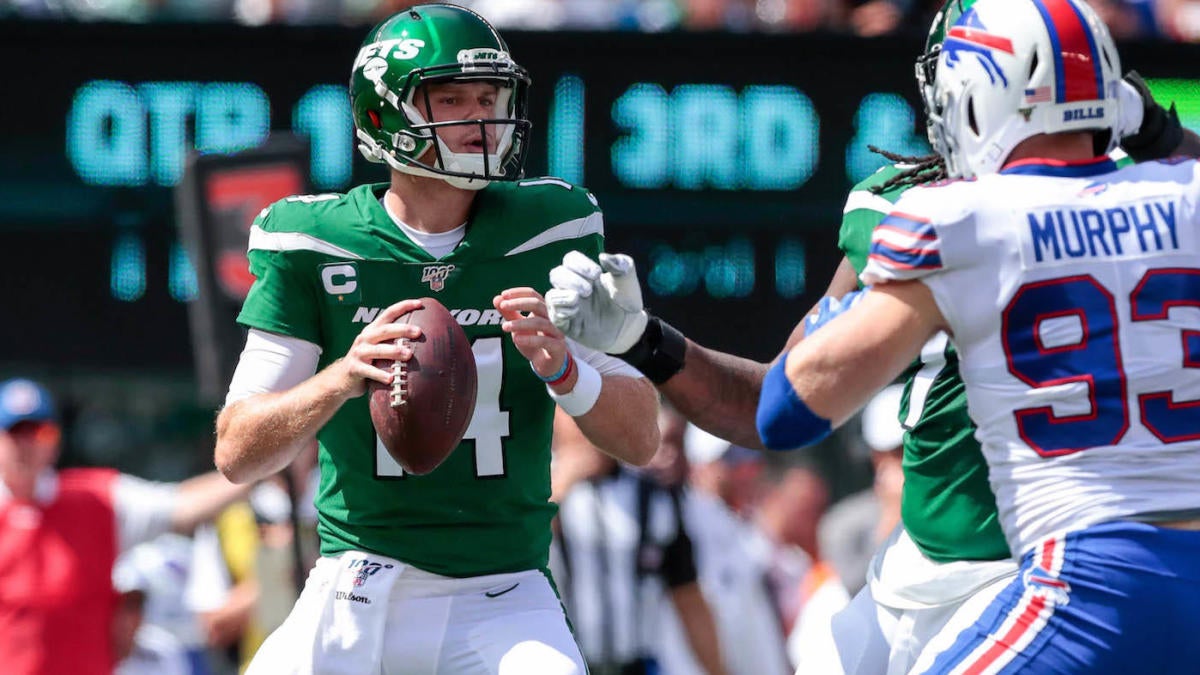 The Jets finally have their quarterback back. On Tuesday, New York announced that Sam Darnold has been medically cleared to play and will start when they host the Dallas Cowboys in Week 6. Darnold missed the past three games with mono. There was seemingly a chance that the second-year quarterback could have returned last week as he took all of the first-team reps, but tests on his spleen last Thursday didn’t come back as positively as the Jets would have hoped and he was held out once again.

Now, that issue is seemingly in the rearview mirror. The Jets announced on Tuesday that Darnold is back.

“I feel good. Energy’s awesome,” Darnold told”The Michael Kay Show” on Monday prior to being cleared, via the team website. “Just looking to play this week, but (have to) wait for the doctor’s orders tomorrow. I’m excited to hear the news, I have a feeling it’s going to be good news. I thought maybe it would come last week, but had to wait it out again. Hopefully this week it’s better news and I get to practice and get ready for a game on Sunday.”

Darnold only played in the season opener for the Jets where he threw for 175 yards and a touchdown, while completing 68.3% of his passes in that Week 1 loss to Buffalo.

In his absence, New York first promoted Trevor Siemian as their Week 2 starter, but he suffered a season-ending ankle injury in the first half of that contest against Cleveland. The Jets then turned to Luke Falk under center, who completed 64.4% of his passes during those three games played for the Jets for 416 yards and three interceptions.

New York was averaging just over seven points-per-game over the course of Darnold’s absence, so they will be looking for an uptick in offensive efficiency now that he’s back to full strength. His immediate return, however, does come at a rough point of the Jets’ schedule as they play the Cowboys and the Patriots over the next two weeks.

The Jets are currently 0-4 on the year.