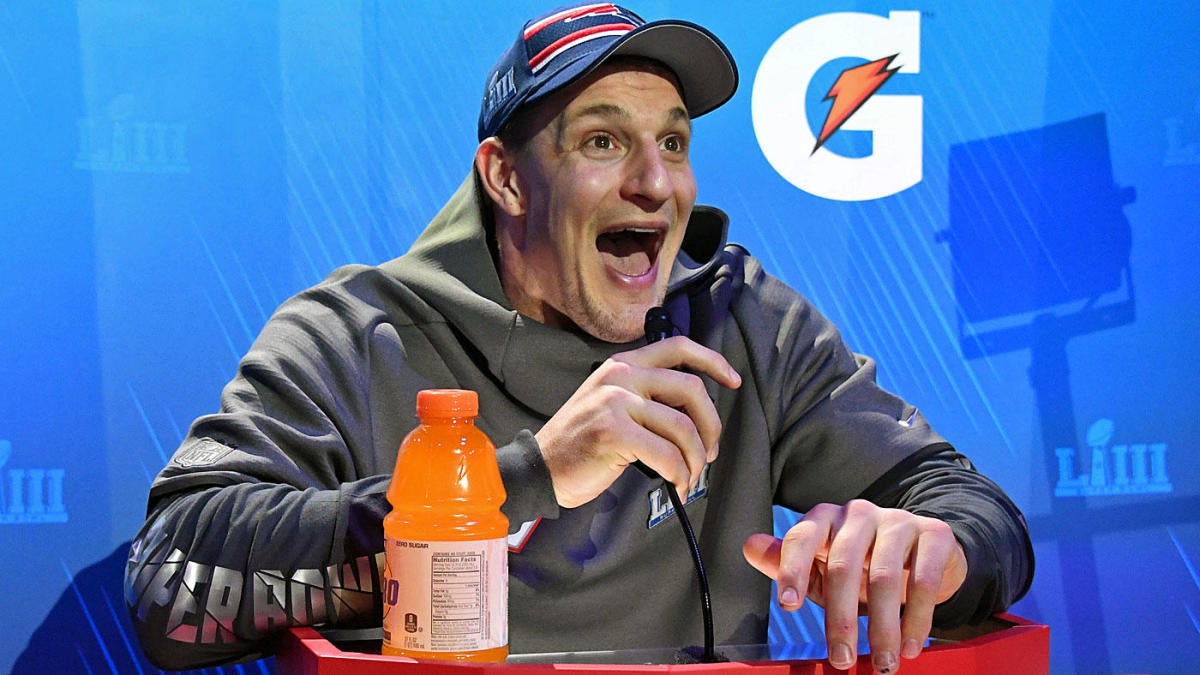 Rob Gronkowski will be back in the NFL scene on Sundays, but in a rather different role as Fox announced on Tuesday that it has hired the former Patriots tight end as an NFL analyst. In fitting fashion, he’ll make his analyst debut on Thursday prior to New England taking on the New York Giants for “Thursday Night Football.” Gronkowski will join the likes of Terry Bradshaw, Michael Strahan, Tony Gonzalez and Peter Schrager for the pregame show.

“I’m extremely excited to be joining Fox Sports,” Gronkowski said in a statement. “For the past 25 years, they’ve offered viewers top-notch NFL programming from the field to the booth to the studio. Their deep talent roster is unmatched, which was important for me as I embark on this new chapter in my life because I’ll be able to learn from the best in the business.”

This is just the latest endeavor for Gronkowski in his post-NFL life. In August, the tight end announced his partnership with CBDMEDIC and has become an advocate for athletes using CBD products as a part of their recovery.

Gronk retired from the NFL this offseason, but it feels like the entire league simply doesn’t believe that he’s completed severed ties with playing and assumes he’ll be back in a Patriots uniform at some point. Despite that train of thought, the All-Pro has remained firm in his desires to stay retired in the immediate future and this latest career move seems to suggest that Gronkowski is not thinking about suiting up any time soon.

With that said, Jason Witten and Jay Cutler have created an avenue where a player can come out of the broadcasting booth and back onto the field rather seamlessly.