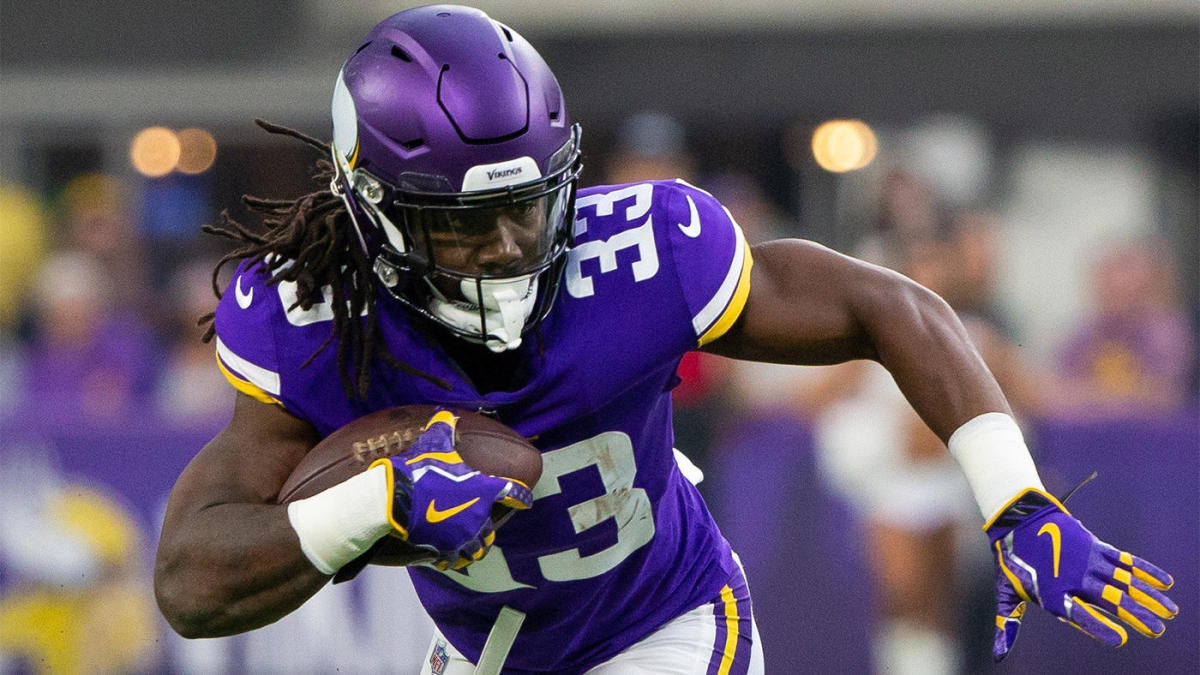 Prior to suffering a 19-13 loss at the hands of the Indianapolis Colts on Sunday Night Football, the Kansas City Chiefs looked unstoppable in 2019. NFL DFS players had been riding their collectively hot hands to plenty of success throughout the year. But with the Colts giving the rest of the league a blueprint on how to slow Kansas City down, is it possible Chiefs stars like Patrick Mahomes, Travis Kelce, Sammy Watkins and Damien Williams won’t live up to expectations moving forward? It’s a question that will have to be taken into consideration as you fill out your Week 6 NFL DFS lineups with the Chiefs taking on J.J. Watt and the Houston Texans. Of course, the optimal NFL DFS strategy is always about finding the best matchups. Before you finalize your Week 6 daily Fantasy football picks, see the latest NFL DFS advice from SportsLine’s resident DFS millionaire, Mike McClure.

He’s off to a red-hot start in 2019 as well, including a strong 3x return on DraftKings in Week 3 and a 2x return on Monday Night Football in Week 4. On Sunday of Week 5, his optimal lineup finished in the top 1 percent of tournaments on DraftKings, with his four core players — Deshaun Watson, Michael Thomas, Christian McCaffrey and Will Fuller — combining for a whopping 196.34 points, enough to cash in tournaments by themselves. Anyone who has been following him has seen some huge returns.

Now, he has turned his attention to Week 6 of the NFL season and locked in his top daily Fantasy football picks over at SportsLine.

One of McClure’s top Week 6 NFL DFS picks is Saints running back Alvin Kamara at $7,900 on FanDuel and $8,000 on DraftKings. Kamara has been solid this season, with a 75-342 rushing line and 26 catches for 241 yards. He’s only scored two touchdowns, however, which has led to a drop in his NFL DFS pricing. McClure sees him as a bargain this week against the Jaguars, a defense that has given up the seventh-most Fantasy points to running backs this season. Opposing backs have found the end zone six times against Jacksonville, so confidently lock Kamara in as one of of your top NFL DFS picks in Week 6.

Part of McClure’s optimal NFL DFS strategy for Week 6 also includes rostering Vikings running back Dalvin Cook at $8,200 on FanDuel and $8,400 on DraftKings. Finally healthy, the former Florida State star is delivering on the promise that made him a second-round pick at the 2017 NFL Draft, rushing for 542 yards and four touchdowns while adding 21 catches for 200 yards in his first five games.

In fact, outside of one tough performance against a dominant Bears defense, Cook is averaging 127.8 yards on the ground per game, 168 yards of total offense per contest and 29.3 points per week on DraftKings. And even in that Bears game, he managed to salvage 19 points on DraftKings thanks to six catches and a touchdown. Cook has been the perfect high-ceiling, high-floor option atop the NFL DFS player pool all season. Even against Philadelphia’s top-ranked run defense, he’s a strong play because of the volume of touches he receives, his ability to catch the ball out of the backfield, and his potent scoring ability.

McClure is also targeting a player who could go off for massive numbers in Week 6 because of a dream matchup. The stars are aligning for him to go for 30, even 40 points on FanDuel and DraftKings. This pick could be the difference between winning your tournaments or going home with nothing.

So who is DFS pro Mike McClure putting in his optimal NFL DFS lineup for Week 6? And which player could put up tournament-winning numbers? Visit SportsLine now to see the full optimal tournament and cash game lineups from a professional DFS player who has almost $2 million in career winnings, and find out.