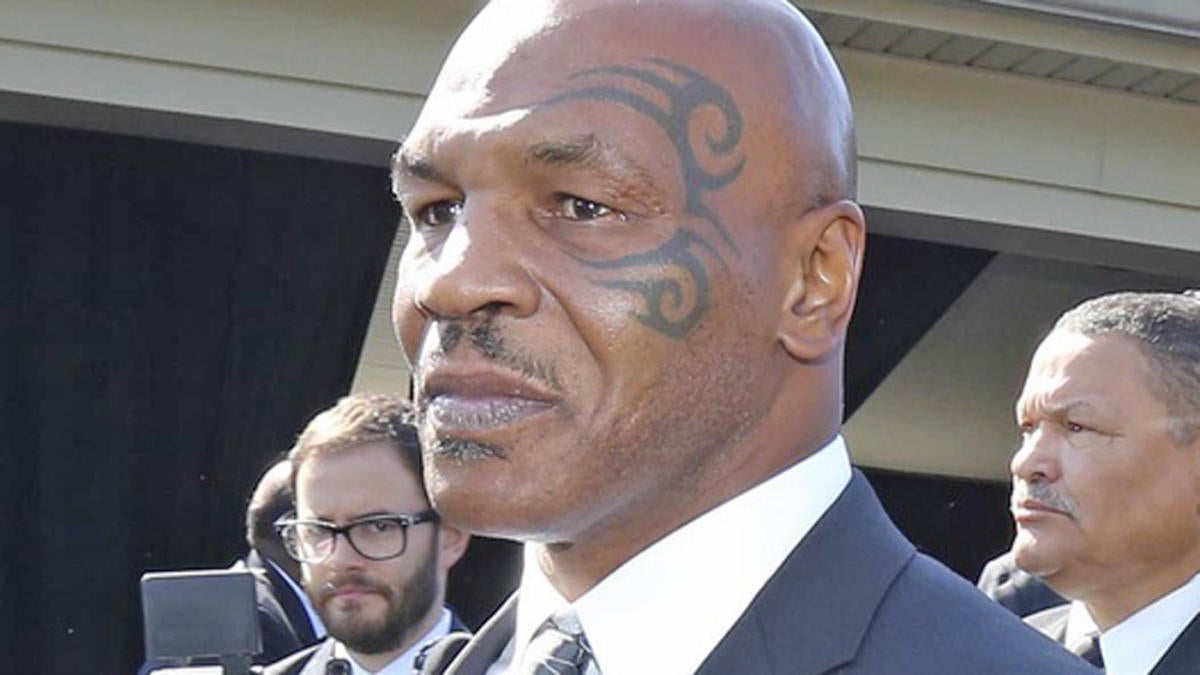 Trouble has followed Conor McGregor for these past few years. Or, more accurately, the former UFC featherweight and lightweight champion has seemingly gone out of his way to find trouble.

McGregor was officially charged with assault last week following an April altercation in which he punched a bar patron in a dispute over whiskey. The incident joined past occurrences including throwing a truck dolly through the window of a bus containing other UFC fighters, a strong-armed theft charge (later dropped) for smashing a man’s phone outside a night club, reports of sexual assault allegations and a post-fight melee with the members of Khabib Nurmagomedov’s team.

It’s easy to pick through the history of combat sports and identify great fighters whose self-destructive behavior damaged legacies and ultimately derailed careers. Mike Tyson is one name who is an easy comparison for McGregor. Both men had personalities and incredible skills that made them cultural phenomenons, but both publicly stumbled in their actions outside sanctioned competition.

Tyson, whose image has softened in recent years into that of a jovial marijuana enthusiast, appeared on Ariel Helwani’s MMA Show on Monday and was asked about McGregor.

“You know, Conor has to look inside himself and say and do this: ‘What happened?'” Tyson said. “‘Why am I the way I am? How do I stop this from continuing to be?'”

Tyson also identified coming into great wealth after being raised in environments where money often came at a struggle — an issue that often affects fighters who achieve success on the level of himself or McGregor. Fighters can, he said, often lack a feeling of self-worth to feel they deserve their success.

“Listen, we don’t know how to handle this stuff,” Tyson said. “We’ve got millions of dollars. We never had this. Our family never had this. We’ve never been around this life. All of a sudden you start fighting dudes and you love to do it and it looks easy. All of a sudden they give you a lot of money for doing it. But you don’t have no restraint or no control.