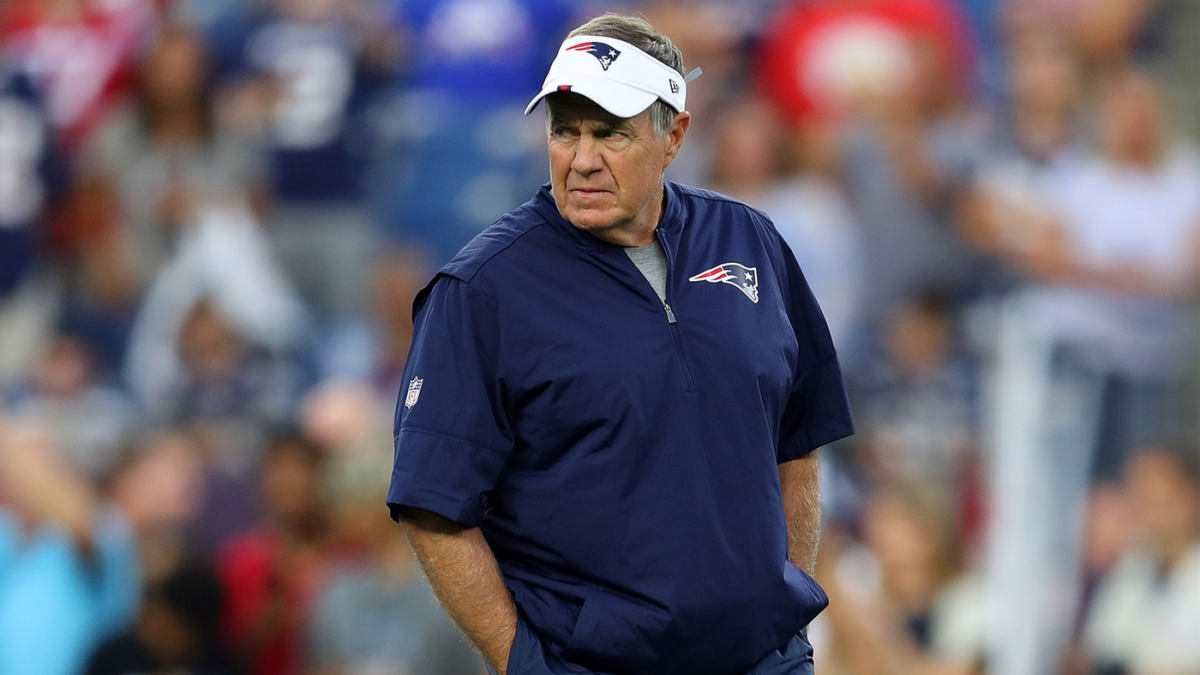 Thursday night won’t be the first time that Bill Belichick will get and up-close look at New York Giants starting quarterback Daniel Jones. Far from it actually. The New England Patriots‘ head coach was able to get a brief look at New York’s rookie quarterback during the preseason finale earlier this summer, but was really able to go under the hood of the Duke product during the pre-draft process. And it’s safe to say that Belichick was quite impressed.

“We did some work on him in the spring as well; he visited here and spent some time with us,” Belichick said of Jones on Monday during his conference call. “He’s a very impressive young man and I’ve gotten the chance to see him play in the last few weeks here. So he’s a smart kid, has a good football background, very athletic, runs well. He’s fast, he can get out of the pocket and he’s a hard guy to catch.”

On top of Jones’ physical ability, Belichick commended Jones for his acumen, meshing in with Pat Shurmur’s complex offense rather seamlessly since taking over for Eli Manning earlier this season.

“It’s a very diverse offense, and it looks like Jones has handled it very well,” he said. “He does all of the things that they do, including the RPO’s and so forth that it looks like have been included in the offense, have been added in the last couple years. So, he has a pretty complete playbook for his level of experience and he handles all of those things well.

Belichick was said to be so enamored with Jones’ skill set back in the spring that Dianna Russini of ESPN reports he told Duke head coach David Cutcliffe that, “Jones won’t be there when we are on the clock but I sure hope he drops.”

The Patriots, who were picking at No. 32 overall, were in the quarterback market at the NFL Draft and selected Auburn’s Jarrett Stidham in the fourth round. Had Jones fallen, however, it would have been fascinating to see Belichick’s course of action.

Either way, this is quite the stamp of approval to have for the former No. 6 overall pick as he awaits to square up against the Pats in Foxborough to begin Week 6.