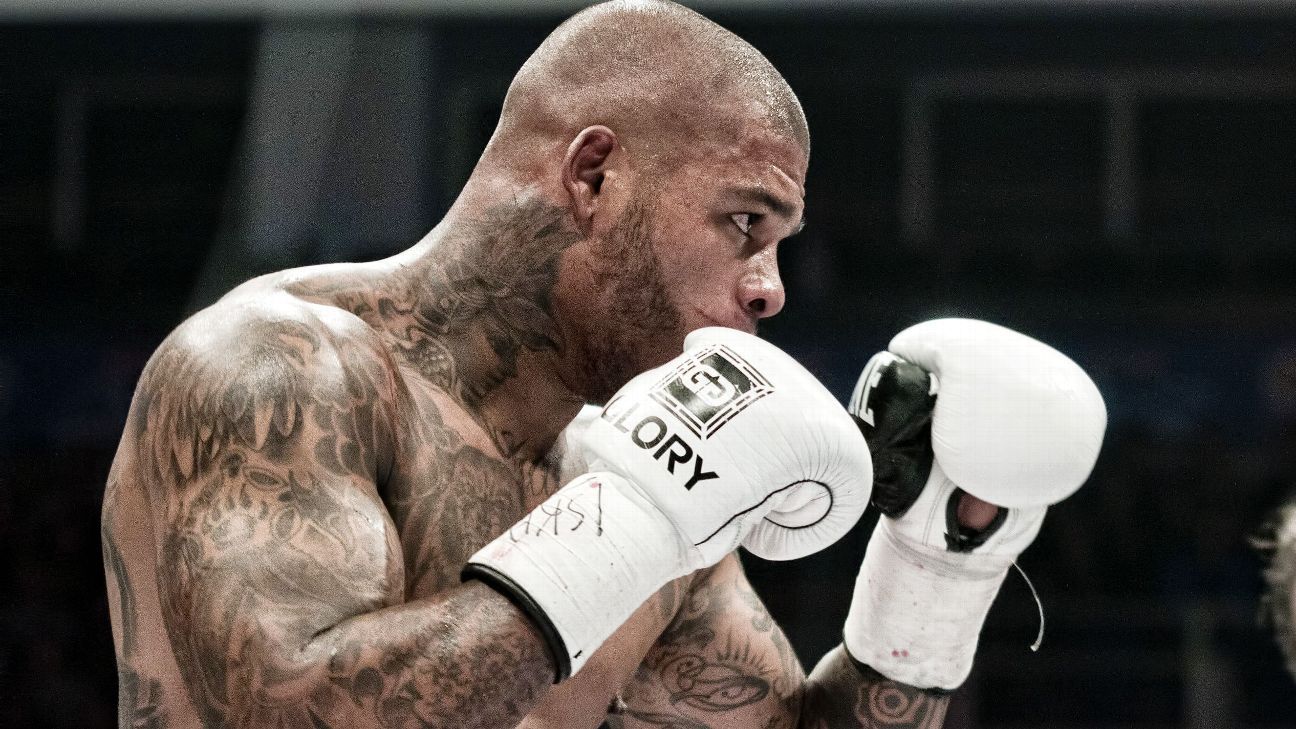 Usyk was supposed to make his heavyweight debut against Spong, a former kickboxing star, on Saturday night (DAZN) in a scheduled 12-round fight at the Wintrust Arena in Chicago. Now Matchroom Boxing promoter Eddie Hearn is on the hunt for a new opponent after Spong tested positive for the banned substance clomiphene. The results of Spong’s test came to light on Monday night.

Clomiphene is used as a fertility drug in women who do not ovulate, but it also can be used to increase testosterone levels in men.

“We have been contacted by VADA to inform us that there has been an adverse finding in Tyrone Spong’s test,” Hearn said. “It has been sent to the State of Illinois commission and further information will be released [on Tuesday] morning. We have reserve opponents standing by.”

Hearn did not want to disclose any of the possible replacement opponents because he was still negotiating with them, but he told ESPN he is in talks with “three or four” fighters.

Klimas said whomever Hearn can line up, Usyk will fight.

“He’s been preparing for a long time. We will fight anyone who is willing to fight,” Klimas said.

Usyk (16-0, 12 KOs), a 32-year-old southpaw and the 2012 Olympic heavyweight gold medalist for Ukraine, became the first cruiserweight to unify all four belts in the four-belt era when he won a one-sided unanimous decision against Murat Gassiev in the final of the World Boxing Super Series in July 2018. Usyk then defended all four belts by crushing eighth-round knockout of Tony Bellew in November before relinquishing the titles and announcing he would move up to the heavyweight division.

Usyk was supposed to debut at heavyweight against battle-tested former world title challenger Carlos Takam on May 25 at the MGM National Harbor in Oxon Hill, Maryland, but Usyk suffered a torn right biceps and was forced to delay his entrance into the division until Saturday night. Usyk is already in a mandatory position to get a title shot against the winner of the Dec. 7 rematch between unified heavyweight world titleholder Andy Ruiz Jr. and former titlist Anthony Joshua.

Spong (14-0 13 KOs), 34, a native of the South American country of Suriname who fights out of Miami, began boxing professionally in 2015 after a 13-year kickboxing career in which he went 91-7-1 with 60 knockouts and one no contest and won various titles. His last kickboxing bout was in December 2014 and he made his boxing debut in March 2015.