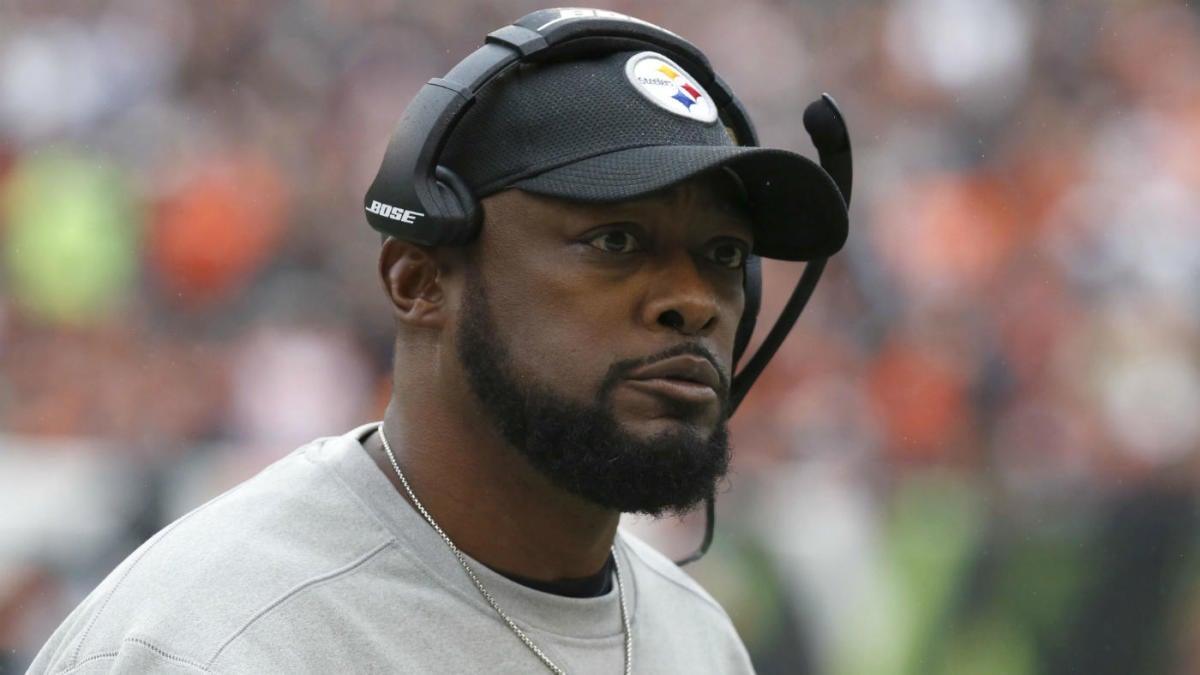 The Washington Redskins fired yet another coach on Monday morning, relieving Jay Gruden of his head coaching duties at what was reported to be a 5 a.m. meeting with Dan Snyder and Bruce Allen. The firing shouldn’t be surprise: the Redskins are 0-5, have looked largely listless through the first few weeks of the season and there’s been a battle between Snyder/Allen and Gruden about whether to play Dwayne Haskins this season.

Who ends up coaching the Redskins next is an interesting topic for debate. There are no shortage of potential candidates and CBS Sports NFL Insider Jason La Canfora told John Breech on our emergency Pick Six Podcast (listen in the player below and be sure to subscribe here) that Snyder will want to make a splash hire as well

This shouldn’t be a surprise either. Snyder LOVES to make a splash. This is the guy who hired Marty Schottenheimer, Steve Spurrier and Mike Shanahan while also bringing back Joe Gibbs for a four-year run. Snyder has never hired a coach who finished his Redskins tenure with a winning record.

One name generating a ton of buzz so far? Steelers coach Mike Tomlin. Both La Canfora and Ed Werder of ESPN reported in the wake of Snyder dumping Gruden that the oft-criticized owner is interested in trying to acquire the long-time Pittsburgh coach.

According to JLC, Snyder’s “primary objective in his next coaching hire will be to find a way” to get Tomlin.

Could this actually work?? I think there might be a better chance than would initially seem possible. There are a couple of things that would need to happen here to actually make it work though.

First off, the Steelers would need to continue to crater this season. Pittsburgh is 1-4 after their home loss to Baltimore on Sunday and Tomlin is clearly getting chippy with the media as the season wears along. I don’t think the Steelers will necessarily fire Tomlin based on this season; he should have a built-in excuse with Ben Roethlisberger suffering a season-ending injury before Pittsburgh could even get going.

But it’s possible the Steelers and Tomlin could be progressive enough to look forward and see how this string plays out. For instance, if the Steelers go 5-11 — or something of that nature — and it looks like Tomlin could head into 2020 as a lame-duck coach needing to make the playoffs or else, perhaps the two sides could agree it would be wise for both sides to find an exit plan that resulted in an amicable split.

Maybe the Steelers, for instance, deal Tomlin to the Redskins for a high-round pick. The idea of giving up a first for a coach, even one with Tomlin’s resume, seems insane, but Snyder loves a splash. This would qualify. Tomlin is from Hampton, Va., and his son is currently playing football at Maryland. Pittsburgh isn’t exactly far for Tomlin, but coming to Washington would be a legitimate homecoming.

If Tomlin felt the heat was on him in Pittsburgh and believed he could get big-time control in Washington, there could be a deal to be struck. And if the Steelers were willing to send him packing for picks, it wouldn’t be up to Tomlin anyway.

Don’t sleep on this idea, especially since the Redskins have a decent amount of young talent — Dwayne Haskins and Terry McLaurin stand out — to attract a coach, even if the franchise is rife with dysfunction.

Bowles is a former head coach, having led the Jets to a 26-41 record over four years. He’s a heck of a defensive coach though — Bowles already managed to turn the Buccaneers defense around in the span of just a few months in Tampa Bay.

Bieniemy is the latest in a long line of Andy Reid disciples to be considered for head coaching gigs. Doug Pederson and Matt Nagy both achieved immediate success after being hired by the Eagles and Bears, respectively, after working as Reid’s offensive coordinator. It’s only natural Bieniemy would get a look as well.