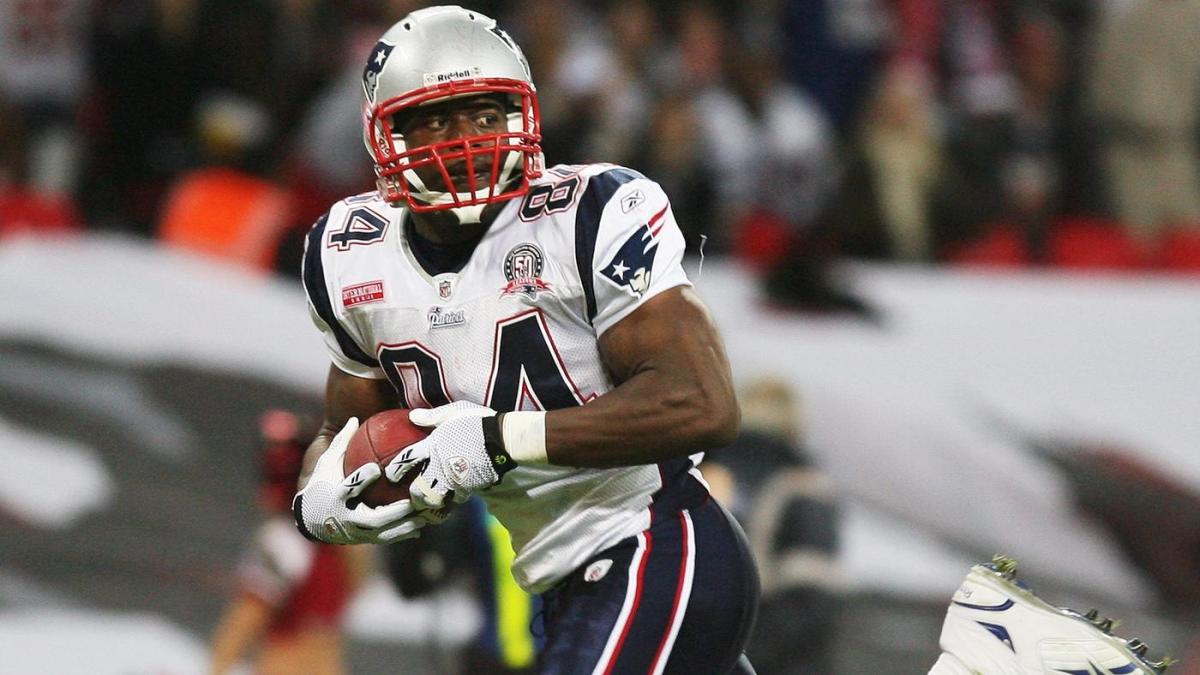 Ben Watson’s time with the New England Patriots has come to an end.

Watson, a 16-year veteran who has yet to play in a regular season game in 2019, was not activated by the Patriots by the 4 p.m. ET deadline to do so, making the 38-year-old tight end a free agent. New England will clear $2 million in cap space by parting ways with Watson, who started the season by serving a four-game suspension for a failed drug test. He was not activated prior to New England’s Week 5 win over the Washington Redskins, leading to questions about his future with the team.

Shortly after NFL Network’s Ian Rapoport reported the news, Watson took to Twitter to thank the Patriots’ organization. Watson spent his first six NFL seasons in New England, winning a Super Bowl with the Patriots during his rookie season.

Rapoport has also reported that Watson, who has caught 530 passes for 5,885 yards and 44 touchdowns during his career, wants to continue playing after being talked out of retirement by the Patriots during the offseason. While he hasn’t been a full-time starter since the 2015 season, Watson did put up solid numbers with the New Orleans Saints in 2018, catching 35 of 46 targets for 400 yards and two scores while averaging 11.4 yards per reception.

Along with his time in New England, Watson has spent four seasons with New Orleans, three seasons with the Cleveland Browns and one season with the Baltimore Ravens. The 2015 season was Watson’s best from a statistical standpoint, as he recorded career highs in catches (74) and receiving yards (825) while tying his career high with six touchdown receptions.

In New England, Watson was behind Ryan Izzo and Matt LaCosse on the depth chart. Izzo, a seventh round pick in the 2018 draft, leads the Patriots’ tight ends with 83 receiving yards and a touchdown through five games. LaCosse, a 27-year-old veteran who broke into the NFL with the New York Giants in 2015, has three catches for 55 yards this season.

Despite New England’s lack of production at the tight end position, the Patriots are the NFL’s only 5-0 team and are just one of two undefeated teams entering the 3-0 San Francisco 49ers‘ Monday night game against the visiting Cleveland Browns. New England’s passing attack has been anchored by the receiving trio of Julian Edelman, Josh Gordon and Phillip Dorsett. Edelman leads New England with 29 catches and 336 yards, while Gordon is third on the team in receptions and second in receiving yards. Dorsett leads New England with three touchdowns through five games.

While Watson looks for his next NFL opportunity, the Patriots in the midst of a short week as they are deep in preparation for Thursday night’s game against the visiting New York Giants.