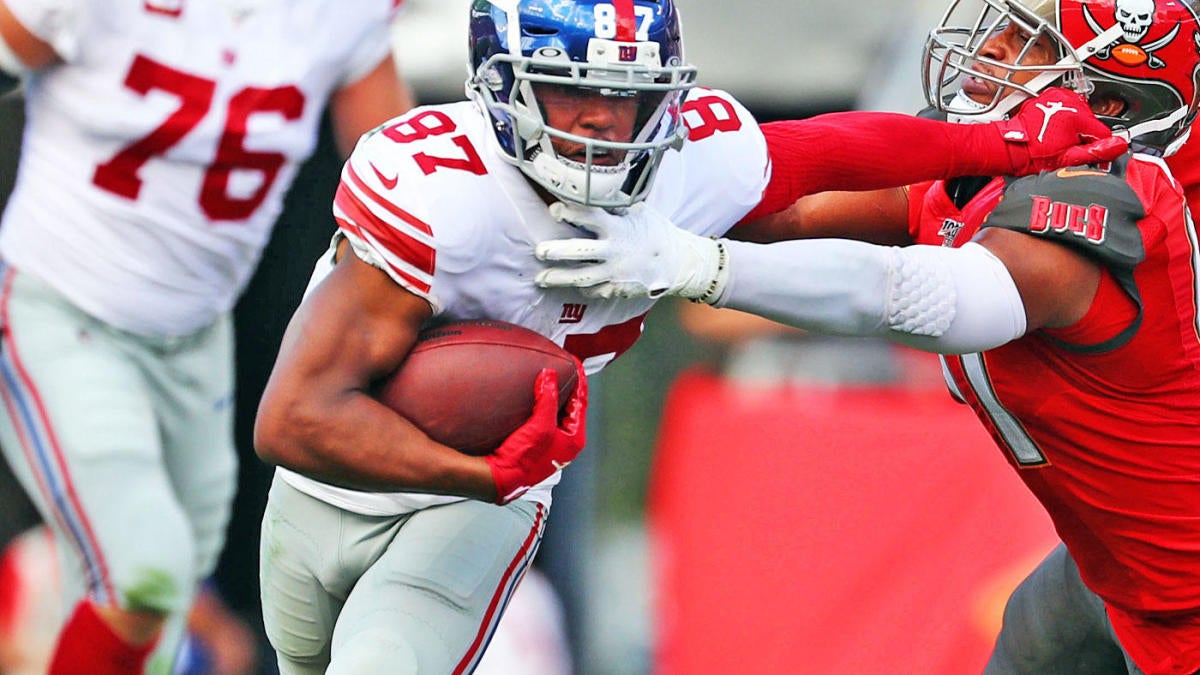 Sterling Shepard left the New York Giants‘ 28-10 home loss to the Minnesota Vikings during the third quarter for an undisclosed reason. However, he returned to the game just a few plays later. After the game, Shepard experienced what could be determined as concussion-like symptoms, and now it appears that rookie quarterback Daniel Jones‘ go-to target could be out for an extended absence, according to a source close to The Daily News.  Shepard reportedly showed “concussion-like symptoms” when he arrived as the team facility on Monday and this is not his first time experiencing these symptoms in 2019. The Giants could now be without Shepard for an extended number of games because it is the second concussion he sustained over a five-week span.

Shepard sustained his first concussion of the season during New York’s Week 1 loss to the Dallas Cowboys. He remained in the NFL‘s concussion protocol throughout the next week and was ultimately ruled out of the Giants’ Week 2 loss to the Buffalo Bills. Shepard enjoyed a strong outing during the Giants’ first victory of the season, a 32-31, come-from-behind victory on the road against the Tampa Bay Buccaneers that saw the four-year veteran catch seven of nine targets for 100 yards receiving and a touchdown.

Shephard, who has quickly developed a rapport with Jones, had another solid game in New York’s Week 3 home victory over the Washington Redskins, again catching 7 of 9 targets while gaining 76 yards in a 24-3 victory. He caught 5 of 10 targets for 49 yards before sustaining the injury in Week 5.

With Shepard likely to miss the Giants’ Thursday night road matchup with the New England Patriots, Giants fans should expect Jones to look more frequently in the direction of wideout Golden Tate, who caught just 3 of 6 targets for 13 yards in Sunday’s loss after missing the season’s first four games as he served his suspension for PED use.

The Giants, currently sitting at 2-3 on the season, are 17-point underdogs heading into Thursday’s game, according to SportsLine. The Patriots are 5-0 and are one of just two teams that are still undefeated heading into the sixth week of the regular season.