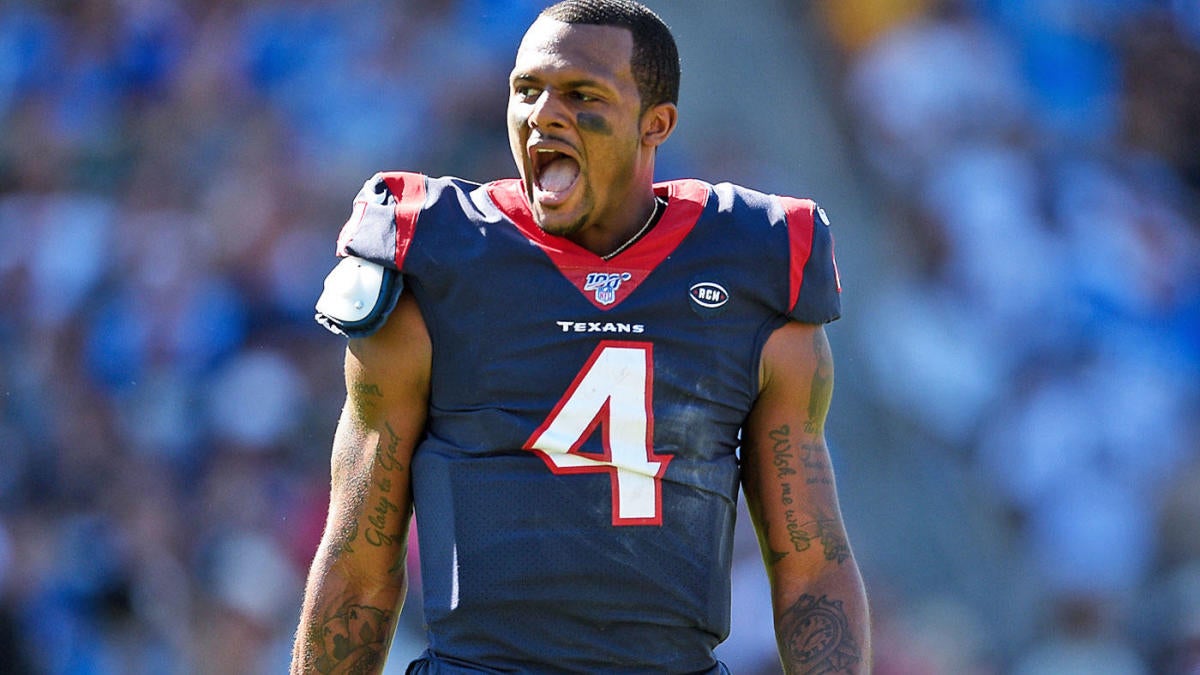 It is becoming a weekly tradition for Houston Texans quarterback Deshaun Watson to break down the opposing team’s defense after games, and it gives everyone a peak into the mind of an NFL quarterback.

Watson was asked about what he saw from the Atlanta Falcons defense in the Texans impressive 53-32 victory and gave a solid one minute and 20 seconds answer filled with insight and explanation.

Football nerds will love this one.

Watching the game is one thing, but getting a lesson on why quarterbacks and offenses make certain decisions and how they read the defense is something else.

Communication is not always seamless on offense, but Watson went through what happens when a wideout does not pick up on his signals or a receiver’s route does not go as planned.

The explanations were complete with definitions for those who may get lost along the way. He motioned with his hands to give a visual of the plays and the defensive schemes, leaving everyone a little smarter after watching.

Last week a video of him breaking down the Carolina Panthers defense in just 66 seconds went viral and left people wanting to hear more from Watson.

The young QB has led his team to a 3-2 record so far this season and has his team atop the AFC South in a tight divisional race. He is proving himself on the field and showing after games just how well he not only knows the playbook but how to make adjustments in real time.

Next week the Texans head to Arrowhead Stadium to take on the Kansas City Chiefs and it is already safe to say someone will be asking No. 4 to break down what he saw from that defense after the game.