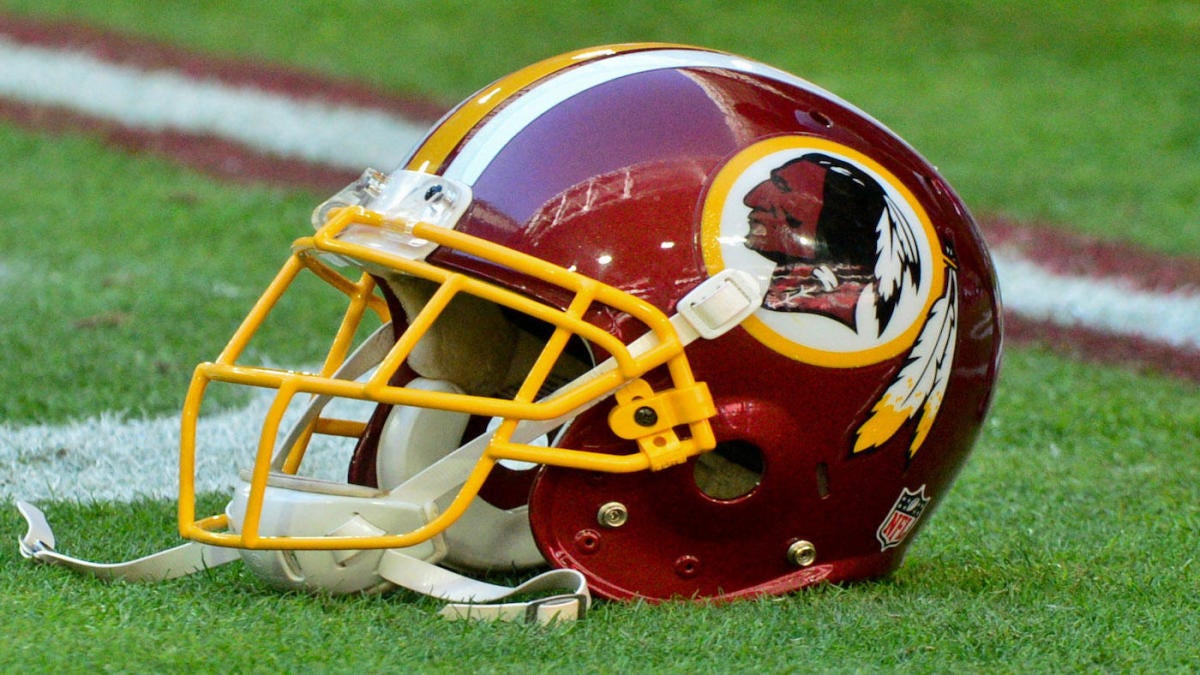 Washington (home) vs. New England (away)

Washington is staring down a pretty large 16.5-point disadvantage in the spread for Sunday’s matchup. They will take on New England at 1 p.m. ET on Sunday at home. The Redskins have seen their point totals decreasing over the past three games, a vulnerability New England is surely hoping to exploit.

A win for the Redskins just wasn’t in the stars last week as the squad never even grasped a temporary lead. They suffered a grim 24-3 defeat to the Giants. RB Adrian Peterson had a memorable game, but not in the way you want to be remembered: he rushed for 28 yards on 11 carries.

Meanwhile, the Patriots won the last time they faced Buffalo, and things went their way last week, too. The Patriots managed a 16-10 victory over Buffalo. Winning may never get old, but the Patriots sure are getting used to it with four in a row now.

New England’s win lifted them to 4-0 while Washington’s loss dropped them down to 0-4. A pair of defensive stats to keep in the back of your head while watching: Washington are stumbling into the contest with the third most touchdowns allowed in the NFL, having given up 13 on the season. On the other hand, New England enters the game with 18 sacks, good for best in the league. So the cards are definitely stacked in their favor.

The Patriots are a big 16.5-point favorite against the Redskins.

Vegas had a good feel for the line for this one, as the game opened with the Patriots as a 16-point favorite.

New England won the only game these two teams have played in the last five years.

The current forecast: overcast, with a temperature of 68 degrees.