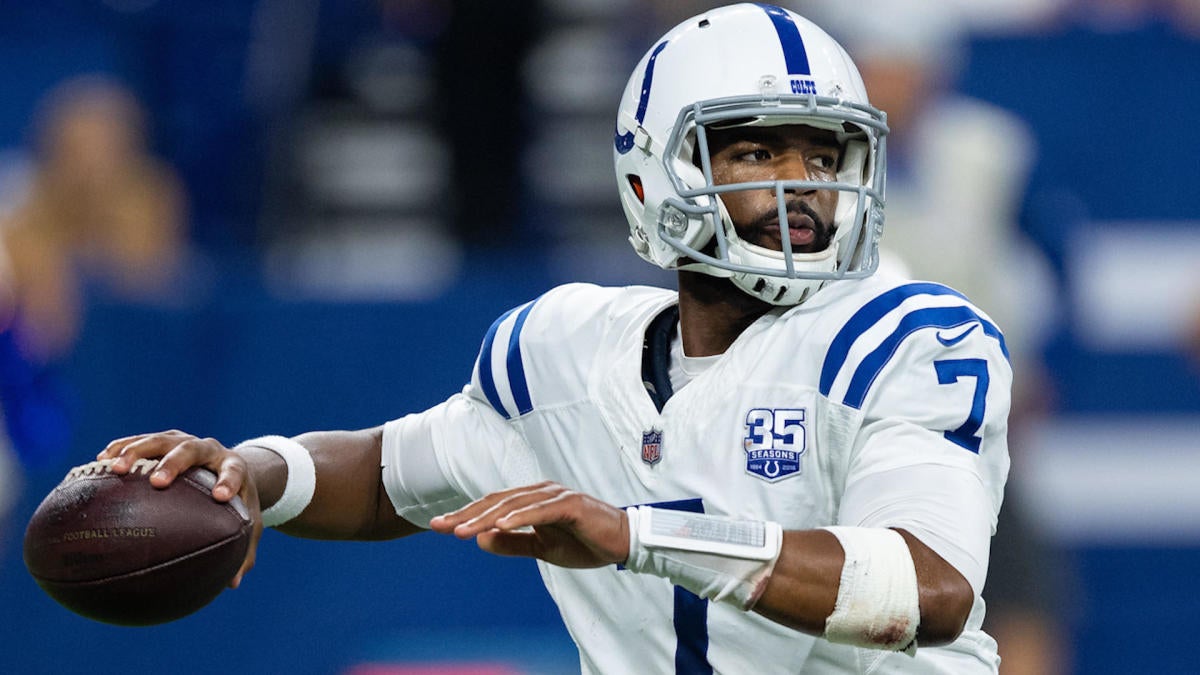 The Kansas City Chiefs and Indianapolis Colts will stage a rematch of last season’s AFC divisional round playoff game when the two teams meet on Sunday Night Football at Arrowhead Stadium. In January, the Chiefs shut down the Colts, 31-13, at snowy Arrowhead en route to the AFC Championship Game. This season, Kansas City (4-0) has once again played like one of the best teams in the NFL, with four straight victories to start the year. Meanwhile, the Andrew Luck-less Colts (2-2) have been up-and-down all season, beating the Titans and Falcons but losing to the Chargers and Raiders. Kickoff is set for 8:20 p.m. ET. Kansas City is a 10.5-point favorite in the latest Chiefs vs. Colts odds, while the over-under for total points scored is 56. Before you make any Colts vs. Chiefs picks or Sunday Night Football predictions, you need to hear what NFL expert R.J. White has to say.

White has been SportsLine’s top pro football analyst for two-plus seasons. Over that span, the CBS Sports NFL editor and nationally recognized NFL Draft expert has gone 210-165 on against-the-spread picks, returning $2,711 to $100 bettors.

The stats guru, whose picks are coveted by fans everywhere, has hit it big in the world’s most prestigious handicapping tournament, the Westgate Las Vegas SuperContest, twice in the past four years. In addition, he has had a particularly keen eye for the Colts. In fact, he has hit 21 of his last 30 against the spread picks involving Indianapolis. Anyone who has followed him is way up.

Now, White has locked in on Chiefs vs. Colts on Sunday Night Football. He’s sharing that pick only at SportsLine.

White knows that Kansas City has a relentless offensive attack. With quarterback Patrick Mahomes throwing to an army of game-breakers, the Chiefs score 33.8 points per game, tied for No. 1 in the NFL. They lead the league in passing yards per game at 373.0, 60 more than the second place Falcons. Kansas City also averages 474.8 total yards per game, which is second in the NFL.

White also has taken into account that the Chiefs’ revamped defense looks improved over last year’s unit. Under new coordinator Steve Spagnuolo, the defense is giving up 23.5 points per game, which ranks 19th in the NFL. Last year, Kansas City allowed 26.3 points per game, which was 24th. In addition, the Chiefs should only get better on that side of the ball, especially with veteran cornerback Morris Claiborne returning this week after missing the first four games due to suspension.

Even so, Kansas City is no guarantee to cover the Chiefs vs. Colts spread in prime time.

Indianapolis quarterback Jacoby Brissett has showed he can play winning football. Two weeks ago in a 27-24 victory against Atlanta, he had the best game of his NFL career, competing 28-of-37 passes for 310 yards and two touchdowns without throwing an interception. He did not play as well last Sunday against Oakland, but still passed for three touchdowns.

In addition, the Colts will face a Chiefs defense that may be improved but still has been porous this season. Kansas City has allowed 408.5 yards per game, third-most in the NFL, and 149.8 rushing yards per game (second-most). The Colts, who rank seventh in the league in rushing yards per game (132.5), have the ability to control the clock and limit possessions on Sunday Night Football, which will be key.

Who wins Chiefs vs. Colts on Sunday Night Football? And what crucial x-factor makes one side of the spread a must-back? Visit SportsLine now to see which side of the Colts vs. Chiefs spread you should jump on Sunday, all from the top NFL expert who’s 21-9 on Indianapolis games, and find out.