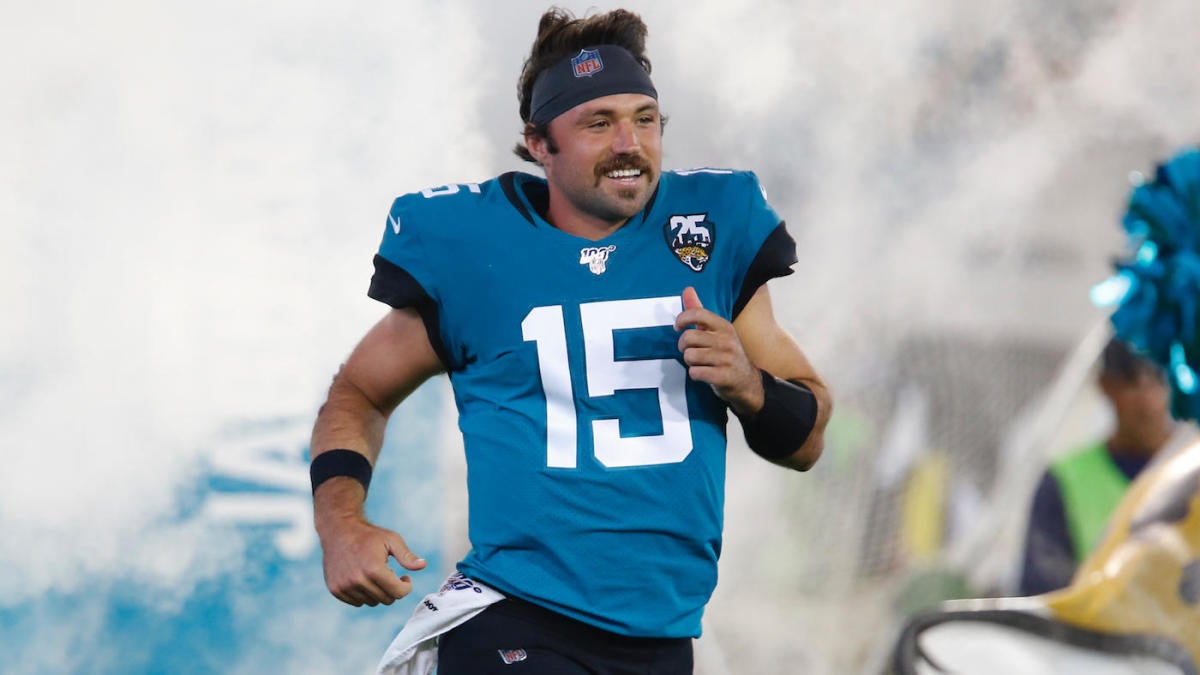 Gardner Minshew threw for 374 yards at a hefty 8.4 yards per attempt, but Christian McCaffrey was the unquestioned star of the back-and-forth affair between that resulted in a 34-27 victory for the Carolina Panthers over the Jacksonville Jaguars. The former first-round pick had 19 carries for 172 yards with two scores on the ground and chipped in with six catches for 61 yards and a touchdown as a receiver. And those 237 yards on 25 touches came in the flashiest way imaginable, with an array of devastating jukes in the open field and explosive acceleration down the field.

The defensive fronts of Carolina and Jacksonville harassed the opposing quarterbacks all afternoon. Kyle Allen was sacked three times but pressured repeatedly. Minshew had to weave inside the pocket on many dropbacks and was taken to the turf twice.

Ironically on the game-clinching drive for Carolina, after McCaffrey gingerly left the field following a first down play, it was Reggie Bonnafon who would take a handoff 59 yards to the house to extend the Panthers’ lead to 34-27 late in the fourth. Minshew marched the Jaguars down the field but multiple Hail Mary attempts fell incomplete.

Why the Panthers won

McCaffrey would not go down on first, second, or third contact all game. He was seeing things a second before they’d happen, and his cuts were absolutely unreal. Also, he got back to top speed in a hurry after changing directions. Despite allowing 27 points, Carolina’s defense forced three turnovers, which really put a hindrance on the rhythm of Minshew’s offense.

On one of those turnovers, a Mario Addison bull rush into a strip-sack of Minshew turned into an easy scoop-and-score touchdown for Brian Burns. Allen really held back Carolina’s offense but wasn’t asked to do a whole lot, and any time the ball was in McCaffrey’s hands, that was a positive development for the Panthers.

Why the Jaguars lost

Staying with the McCaffrey theme, Jacksonville’s defensive front created pressure on Allen at a solid rate but had zero answers for McCaffrey in any phase of the game. Allen only averaged 4.7 yards per pass — a super-low number — but Carolina averaged 10.6 yards per rush as a team.

Obviously, McCaffrey is going to have big games against many defenses, but the 59-yard score to Bonnafon was through a gaping hole. The run-defense issues for Jacksonville wasted an eight-grab, 164-yard, two-score game from wideout D.J. Chark and another 100-plus yard performance from Leonard Fournette.

The turning point of this game was truly not until Bonnafon’s long touchdown run with 3:34 remaining in the fourth quarter. Even after McCaffrey’s 84-yard lightning bolt of a touchdown run in the third quarter, the Jaguars answered right back with a score of their own. Minshew was dealing most of this game.

Because both offenses were going blow-for-blow in this contest, I’m going with the Addison strip-sack and Burns touchdown run as the play of the game, because Jacksonville’s defense never forced a turnover of its own.

“If it’s not broke, don’t fix it.” — McCaffrey to reporters when discussing Bonnafon’s 59-yard score which was the same play that McCaffrey scored his 84-yard touchdown on earlier in the game.

“You keep pulling from that thesaurus.” — Ron Rivera when asked to describe McCaffrey.