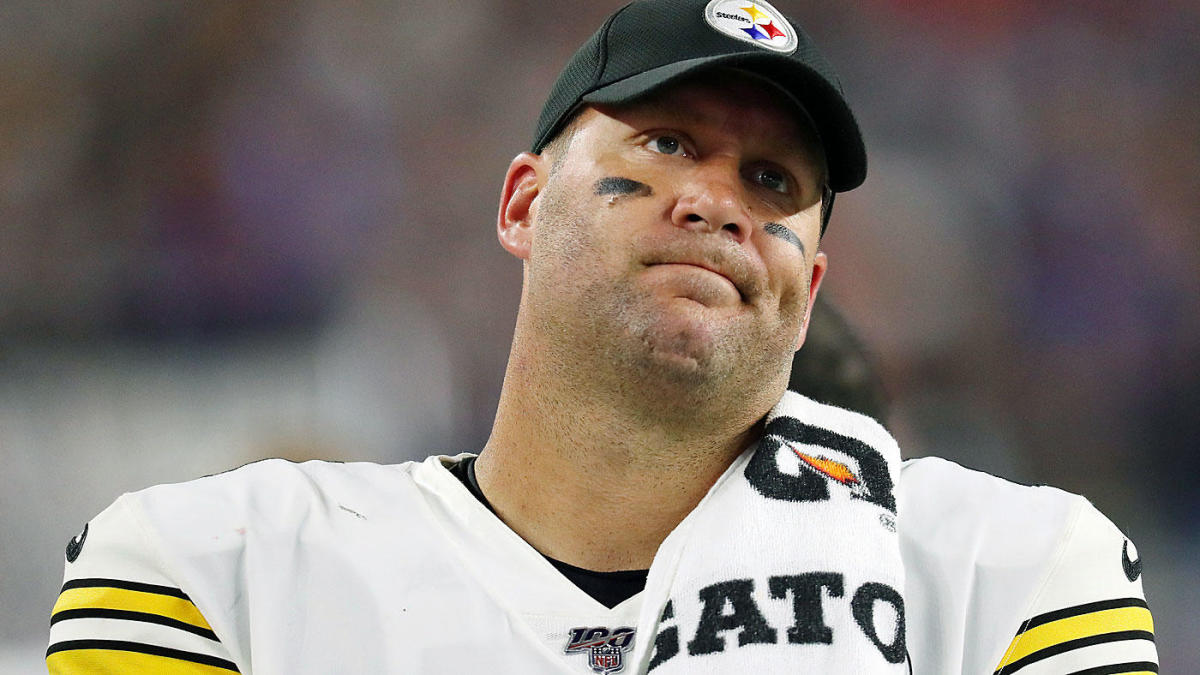 Steelers quarterback Ben Roethlisberger didn’t play against the Bengals in Week 4, but he did somehow manage to draw a fine from the game, and apparently, he’s not too happy about that.

According to ESPN.com, Roethlisberger was hit with a $5,000 fine by the NFL this week for wearing an Apple watch on the sideline. The reason Big Ben was fined is because there’s a league rule in place that bans anyone on the sideline from wearing or using any sort of electronic device that might be able to transmit any sort of messaging, and that rule even applies to injured players like Roethlisberger, who’s out for the season after suffering an elbow injury in Week 2.

When you see players on the sideline using a tablet, those tablets are only designed for one function, which is to display pictures. Doctors and members of the athletic training staff for each team are allowed to use messaging devices during a game, but obviously, Roethlisberger doesn’t fall under either of those exceptions.

Big Ben actually got off easy compared to some other instances where someone brought an electronic device to the sideline. Back in 2011, former Steelers safety Troy Polamalu was fined $100,000 for using a cell phone on the sideline. During the 2015 season, former Browns general manager Ray Farmer was suspended for four games when he admitted that he would occasionally send text messages to members of the Browns’ coaching staff during games, which is a huge no-no in the NFL rulebook.

Although the fine amount wasn’t huge, Roethlisberger was apparently “livid” when he heard about the NFL’s decision to take his money, according to ESPN. As matter of fact, it seems that Big Ben is so upset that he’s decided to appeal the fine.

Of course, it might be difficult for Roethlisberger to win the appeal, and that’s because it’s pretty clear he was wearing an Apple watch on the sideline. There are multiple pictures from the game that show Big Ben rocking an all-black model of Apple’s latest gadget.

On the other hand, maybe Roethlisberger could win his appeal by simply arguing, “I can’t text anyone because have you seen my left arm, and we were playing the Bengals, so why would I even need to use this watch to cheat?”

According to ESPN.com, Roethlisberger’s wife dressed him for the game, which is why he was wearing the watch in the first place.

Thanks to the fine, the Steelers quarterback probably won’t be wearing his watch again on the sideline for the rest of the year. Although Roethlisberger didn’t play in the Steelers’ 27-3 win over the Bengals, he did spend some time praising Mason Rudolph’s play after the game.

Rudolph and the Steelers will be back on the field Sunday in a huge divisional game against the Ravens that will kick off at 1 p.m. ET on CBS.