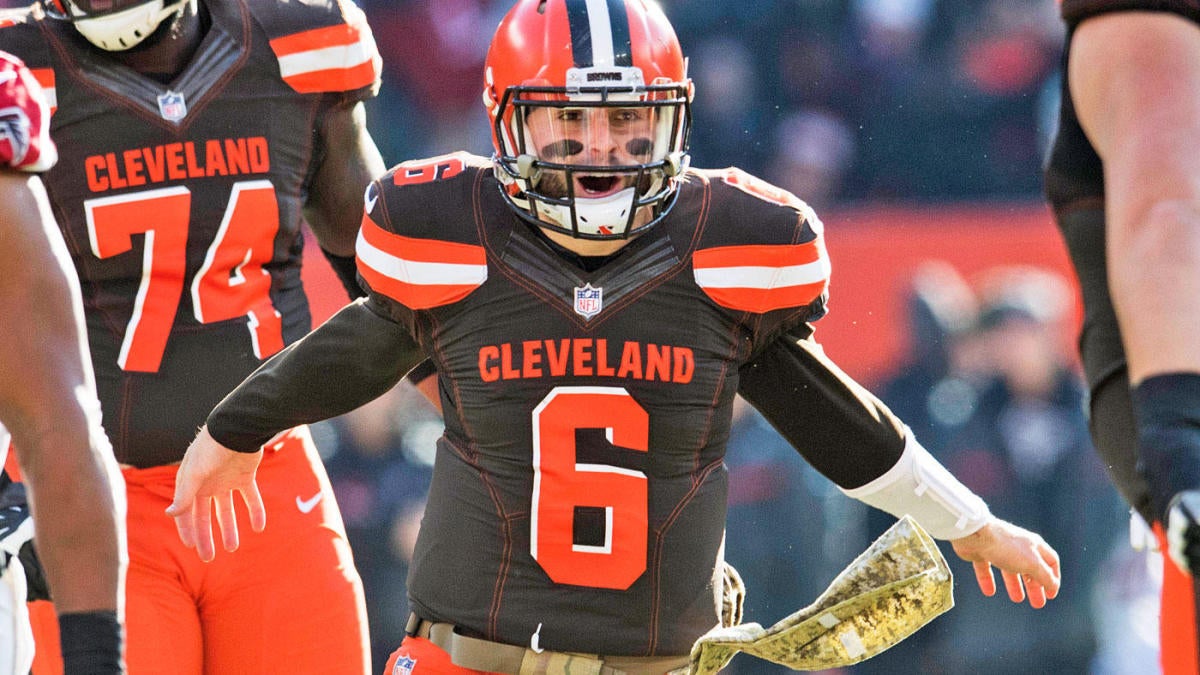 Emerging teams will see how they measure up when the San Francisco 49ers host the Cleveland Browns on Monday Night Football to wrap up the Week 5 NFL schedule. The 49ers (3-0) opened the year with victories over the Buccaneers, Bengals and Steelers and are coming off a bye week, while the Browns (2-2) enter with momentum from a 40-25 victory against the Ravens that put them in a tie at the top of the AFC North. Kickoff is at 8:15 p.m. ET at Levi’s Stadium. San Francisco has won its three games by an average of 14 points thus far and is going off as a 4.5-point favorite in the latest Browns vs. 49ers odds, while the over-under for total points scored is 47. Before making your 49ers vs. Browns picks, you need to take a look at the NFL predictions from the SportsLine Projection Model.

Now, it has broken down Browns vs. 49ers. We can tell you it’s leaning over, and it has generated an against the spread pick that cashes in over 50 percent of simulations. That pick is only available at SportsLine.

The model knows the 49ers have come alive thanks to the return of quarterback Jimmy Garoppolo and a vastly improved defense. Garoppolo, who missed most of last season with a torn ACL, leads a team that averages 32 points. He is also completing 69 percent of his passes for 763 yards and five touchdowns. Deebo Samuel (11 catches, 147 yards, 1 TD) and Marquise Goodwin (6-125-1) are capable receivers, but Pro Bowl tight end George Kittle is a key target. Matt Breida leads the rushing effort with 226 yards.

The 49ers are allowing 18 points and 283.3 yards per game and have seven takeaways and nine sacks. The 49ers thrive on harassing the quarterback, with three players (DeForest Buckner, Arik Armstead, Dee Ford) posting two sacks and rookie Nick Bosa posting 17 pressures and a sack of his own. Richard Sherman still gets it done at cornerback, posting one of the team’s four interceptions.

But just because San Francisco appears to be on an upward swing doesn’t mean it will cover the Browns vs. 49ers spread on Monday Night Football.

Quarterback Baker Mayfield has thrown for 1,147 yards and four touchdowns this season for Cleveland, while running back Nick Chubb is averaging 5.1 yards per carry. Jarvis Landry, who will likely return from a concussion, and Odell Beckham each have more than 300 receiving yards.

Myles Garrett is second in the league with six sacks and Larry Ogunjobi has added three. Linebacker Joe Schobert is racking up tackles with 44, fifth-most in the NFL. The Browns also can take heart in knowing that the 49ers are 0-6 against the spread in their last six games following a bye week.