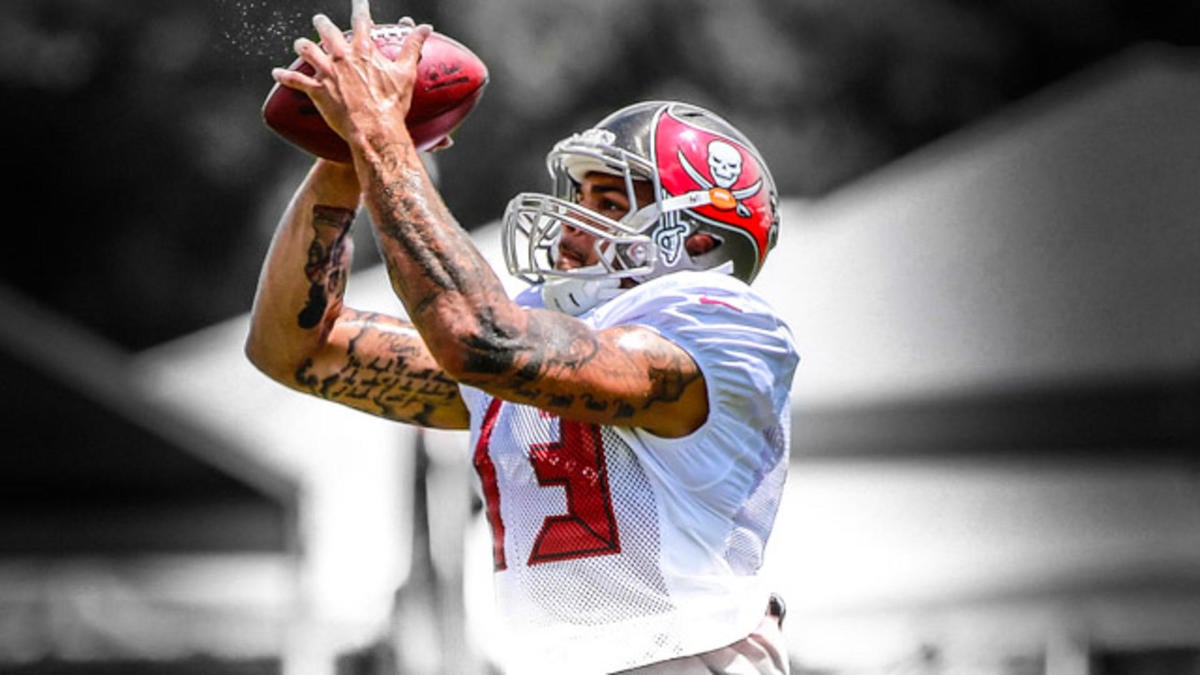 There are 10 early games on the early Sunday NFL schedule, as the league is set to showcase two of its most storied franchises at 4:25 p.m. ET when the Packers visit the Cowboys in what is the most talked-about game of the day. Green Bay could be missing top wideout Davante Adams (toe), but the Packers have dominated this series from a spread perspective, covering six of the past eight meetings. Moreover, the underdog is 5-1 against the spread in the last six Packers vs. Cowboys games. Should you roll with host Dallas (-3.5) or back Aaron Rodgers in your Week 5 NFL picks? Fans everywhere will be making NFL predictions on this game well as the entire Week 5 NFL schedule. Before you commit to any NFL parlays, you need to see the Week 5 NFL best bets from legendary handicapper Hammerin’ Hank Goldberg.

A beloved national treasure, Goldberg is red-hot on his NFL best bets, going 8-4 this season after finishing last year on a 12-3 run. That makes Hammer 20-7 in his last 27 NFL best bets, a stunning 74 percent cash rate.

Already twice this season, in Weeks 1 and 3, Hammer swept his NFL best bets. Anyone who parlayed those picks was rewarded with 6-1 payouts.

This is the same handicapper who enjoyed 15 winning seasons in his 17-year run at ESPN. In 2017, Hammer competed against 10 top handicappers in the Las Vegas Review-Journal’s NFL Challenge and beat them all, finishing 50-29-6 in against-the-spread picks. Anyone who has followed him is way up.

Now, Hammer has locked in his top Week 5 NFL expert picks. We can tell you he’s backing the Buccaneers (+3.5) on the road against the Saints.

Under new defensive coordinator Todd Bowles, the Buccaneers have forced nine turnovers, second only to the Patriots‘ 10. Tampa Bay has scored a colossal 45 points off those takeaways.

“The Bucs’ defense is really solid,” Goldberg told SportsLine. Tampa Bay gives up 5.5 yards per play, significantly better than New Orleans’ 6.3 yards per play allowed. Moreover, Tampa Bay is 4-0-1 against the spread in its last five road games, and the Bucs are fresh off winning 55-40 in L.A. against the Rams as 9.5-point underdogs.

Goldberg also jumped all over one side of Packers vs. Cowboys, Sunday’s glamorous matchup of 3-1 teams starting at 4:25 p.m. ET. The line is way off in that game, Hammer said. You need to see his NFL parlay before locking in any picks of your own.

What are Hammer’s NFL Week 5 best bets? And what side of the Packers vs. Cowboys spread should you be all over? Visit SportsLine now to see Hammerin’ Hank Goldberg’s Week 5 NFL best bets, all from the legendary handicapper who’s 20-7 in his last 27 best bets.