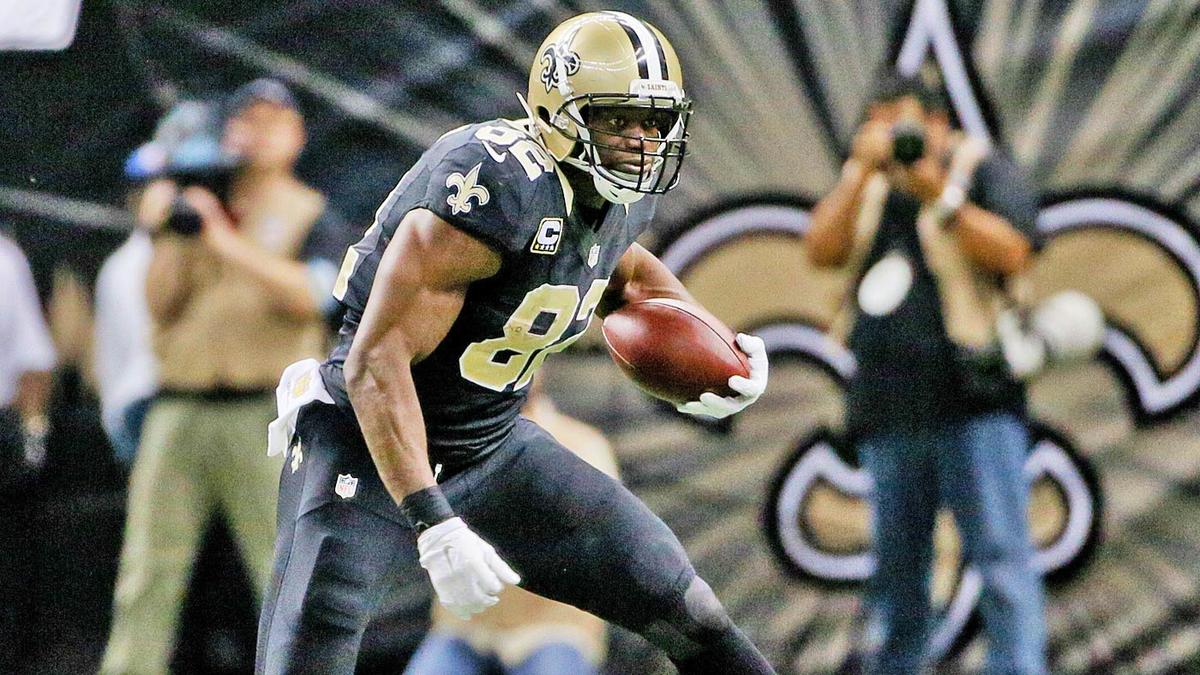 The New England Patriots will have to wait another week to see if Benjamin Watson is the answer to their tight end problems. Per Field Yates of ESPN, Watson will not travel with the team to Washington for Sunday’s game against the Redskins and remain off the team’s 53-man roster for Week 5.

Watson was suspended for the first four games of the season by the league for failing a drug test. In a Facebook post earlier this year, Watson explained that he was prescribed Bio Identical Testosterone Cypionate in an attempt to help him heal quicker following what was originally set to be the end of his playing days (Watson was planning to retire at the end of the 2018 season). Watson was drug tested by the NFL when he was contemplating a comeback and failed the test as the drug is banned by the league.

The Patriots have received little-to-nothing at the tight end position this season, the first year after Rob Gronkowski retired. Ryan Izzo and Matt LaCosse have a combined four catches for 77 yards on the year.