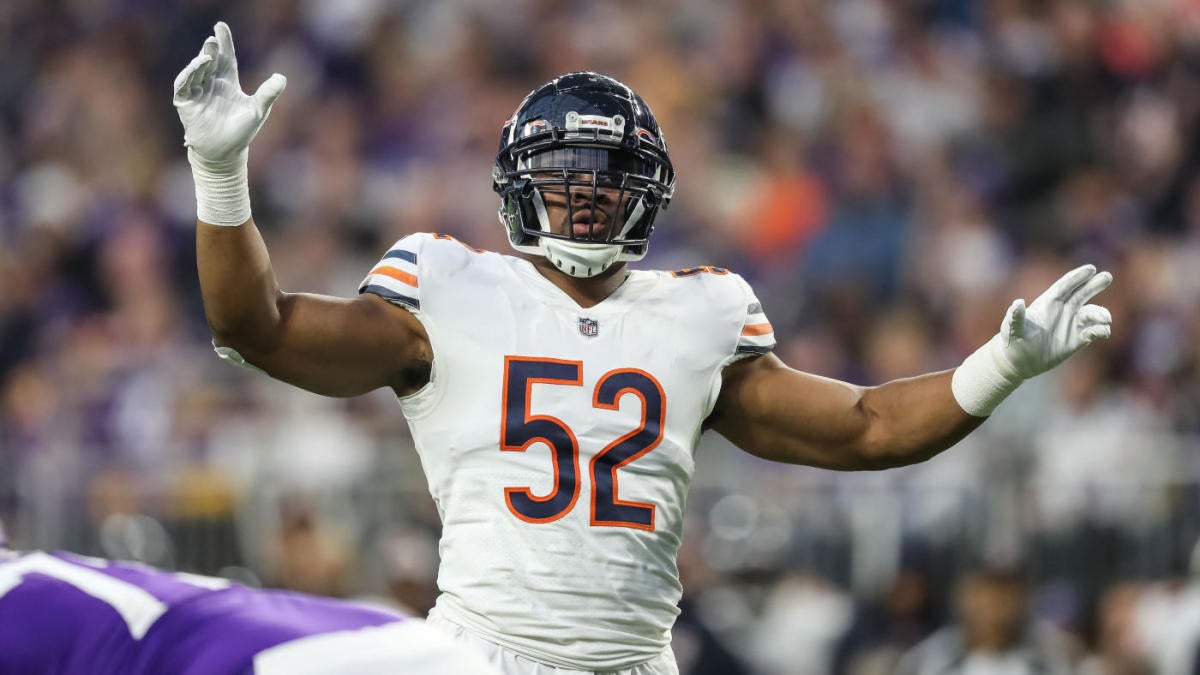 There’s plenty of NFL news to dissect heading into Sunday’s action. Chargers running back Melvin Gordon is expected to make his season debut this week against the Denver Broncos, a game in which the Chargers are six-point favorites. The Saints (-3), meanwhile, have pulled off back-to-back upsets, but now they’ll face a Tampa Bay Buccaneers team that scored 55 points last week against the Rams. Should Teddy Bridgewater and the Saints be among your top NFL picks on Sunday? Can the Texans rebound from a disappointing 16-10 loss by taking down the 1-3 Atlanta Falcons on Sunday? And will Gardner Minshew lead the Jaguars (+3.5) to their third straight victory against a Panthers team that hasn’t missed a beat despite Cam Newton’s foot injury? Those are the types of questions fans will have to ask themselves before locking in their Week 5 NFL predictions. Picking NFL games has been extremely profitable if you’ve listened to R.J. White. In fact, if you placed $100 on each of White’s NFL expert picks over the last two-plus seasons, you’d be up over $2,800. Smart bettors tail his selections.

White has been SportsLine’s top pro football analyst, and over that span, the CBS Sports NFL editor and nationally-recognized NFL Draft expert has gone 216-169 on NFL picks against the spread. The stats guru, whose picks are coveted by fans everywhere, has also cashed huge in the world’s most prestigious handicapping tournament, the Westgate Las Vegas SuperContest, twice in the past four years. Now, he’s back and crushing his SuperContest selections again in 2019.

So far this season, White has gone 12-8 on his SuperContest selections, easily cashing with the Titans (+4) and Buccaneers (+9.5) last week.

This week, we can tell you White is high on the Chicago Bears (-5.5) against the Oakland Raiders in London.

“While we don’t have a huge sample size of London games, the data we do have clearly favors the Bears here,” White told SportsLine. “Favorites are 15-9 against the spread in London and 9-4 when favored by more than a field goal. Teams out West that go to London are 1-5 against the spread versus teams from the Central or Eastern time zones. With the Bears getting Roquan Smith back and Khalil Mack seeking revenge, I’m not confident the Raiders’ offense does much of anything, while I think Chase Daniel can have some success for Chicago.”

And a massive shocker: White is picking the Jets (+13.5) to cover on the road against the Eagles.

“We think Adam Gase is an awful coach, but he was 5-0 against the spread with extra time to prepare in Miami,” White told SportsLine. “We think Luke Falk is an awful quarterback, but he went 20-of-25 when pressed into Monday Night Football duty, and can you knock him for struggling versus New England? We think the Jets’ defense is awful, but they’re above average in pass DVOA, rush DVOA and points allowed per drive. We know the Eagles’ defensive line is strong, but they’re last in adjusted sack rate.”

White also is calling for a home favorite to get absolutely shocked this week, and who it is will surprise you. Anyone who backs this underdog could hit it big.

So which teams should you back in Week 5? And which favorite goes down hard? Visit SportsLine now to see who you should back in Week 5, plus see which underdog is going to shock the NFL, all from the expert who keeps crushing the world’s most prestigious handicapping tournament.