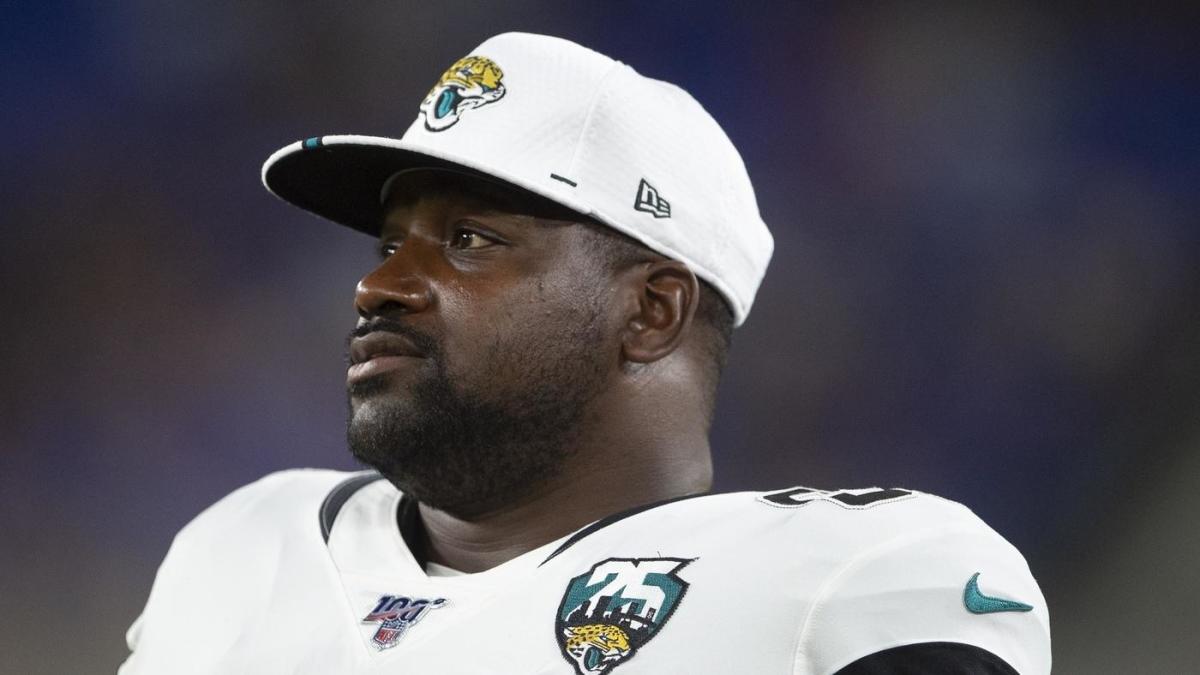 “The Jaguars are aware of a citation involving DT Marcell Dareus. The matter will be handled internally,” the Jaguars released in a team statement.

Dareus was issued a notice to appear for misdemeanor charges of possession of marijuana under 20 grams and possession of drug paraphernalia. There were three passengers in the vehicle, but no one took responsibility for the drug or the grinder.

This is not the first run-in with the law for Dareus, but his first incident in several years. In 2014, Dareus was arrested on charges of possession of a controlled substance and possession of drug paraphernalia. He was stopped for speeding, and the controlled substance charge was a felony. He was found with synthetic marijuana and suspended four games for violating the league’s substance abuse policy in 2016 as a result of the incident.

Later in the summer of 2014, Dareus was charged with reckless endangerment, reckless driving and participating in an illegal speed contest after his Jaguar crashed into a tree, which caused extensive damage to the vehicle. The Buffalo Bills sent Dareus home after the incident. Current Jaguars head coach Doug Marrone was his coach in Buffalo when both incidents occurred.

Whether Dareus receives a suspension will be determined by the league at a later time.

A 2014 All-Pro and two-time Pro Bowl selection, Dareus has started three games for the Jaguars, recording half a sack and six tackles. Dareus has 37.5 sacks and 61 quarterback hits in nine seasons with the Jaguars and Bills. He was the third overall pick in the 2011 NFL Draft. Dareus is in the fifth year of a six-year, $95.1 million contract singed in 2015 with the Bills, and is owed $5.585 million the remainder of this year and $22.5 million in 2020. The Jaguars could save $20 million in cap space if they move on after the year.