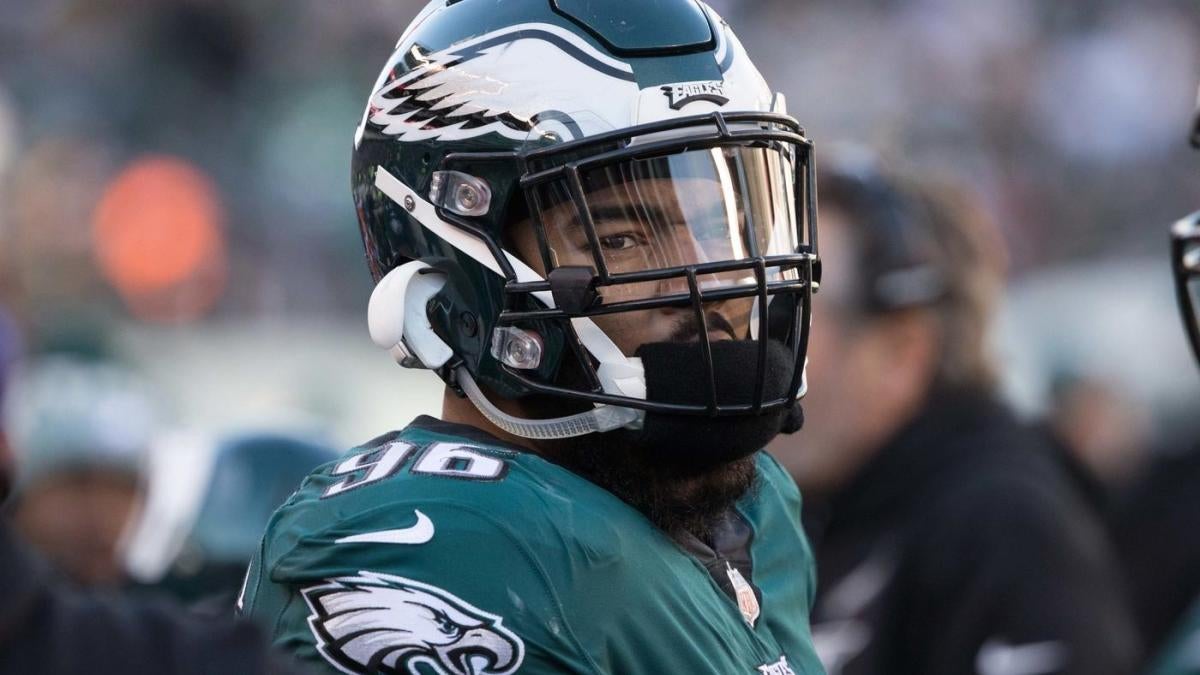 Philadelphia Eagles defensive end Derek Barnett was fined $28,075 for his helmet-to-helmet hit that knocked Green Bay Packers running back Jamaal Williams out of “Thursday Night Football” in Week 4, per Tom Pelissero of NFL Network. Barnett was not suspended for the hit, but Williams will be out of Green Bay’s Week 5 game against the Dallas Cowboys with a concussion.

Barnett’s hit didn’t warrant a suspension because he turned and hit Williams with his shoulder at the last minute, according to the explanation from ESPN’s Adam Schefter last week. Williams was wrapped up by Eagles linebacker Nigel Bradham for several seconds and was trying to make forward progress when Barnett came in on the ball carrier’s side and hit him.

The whistle was blown less than a second before Barnett came in at full speed and put the hit on Williams, which he explained after the Eagles’ 34-27 victory.

“I was running to the ball and I didn’t hear a whistle. I went in and tried to tackle him because we’re playing football. I wasn’t trying to hurt anybody because it’s our livelihood,” Barnett said, via Jeff McLane of the Philadelphia Inquirer. “So I don’t wish [harm] upon nobody. And I heard he’s doing he’s alright, he’s good.

“I told him my apologies. He knows it’s a violent sport.”

Eagles tight end Zach Ertz and safety Rudy Ford were also fined for unnecessary roughness penalties from the Week 4 game. Both were fined $28,075 each, the same amount as Barnett.