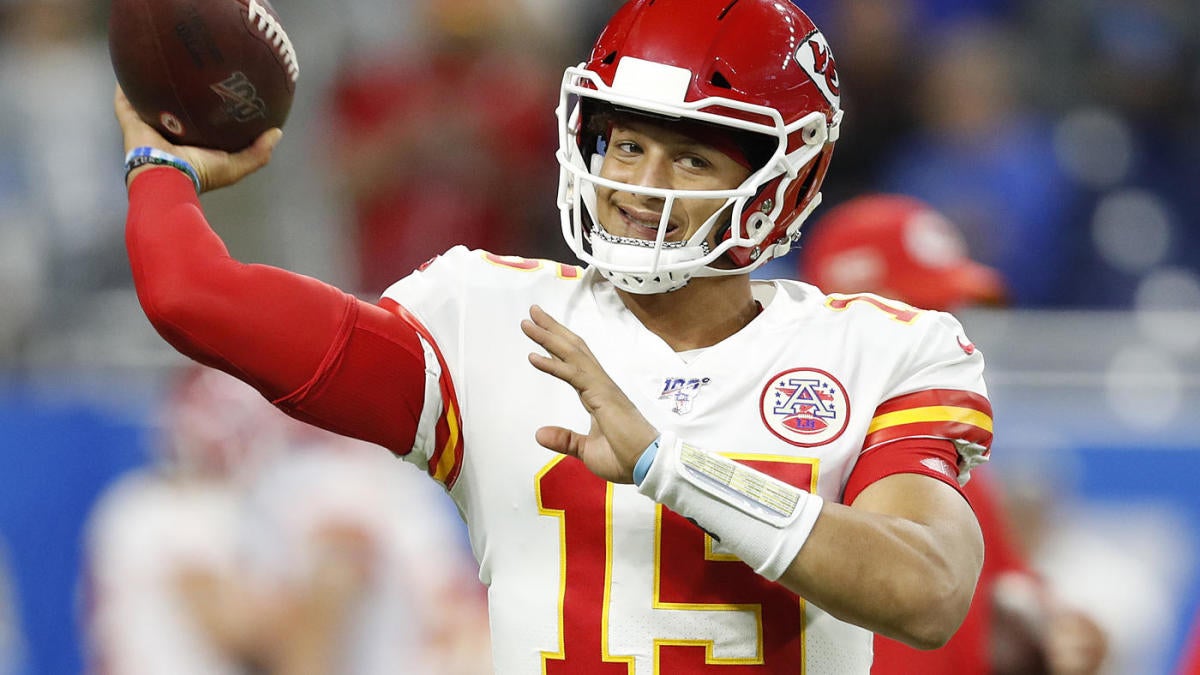 AFC playoff teams from a year ago clash when the Kansas City Chiefs battle the Indianapolis Colts on Sunday Night Football. The Colts (2-2) are 1-1 on the road and coming off a 31-24 home loss to the Oakland Raiders. On the other sideline, the Chiefs (4-0) are 1-0 at home and rallied to defeat the Detroit Lions by four last week. Kickoff from Arrowhead Stadium in Kansas City is set for 8:20 p.m. ET. The Colts lead the all-time series 16-10, including 4-1 in the postseason. However, Kansas City is an 11-point favorite in the latest Chiefs vs. Colts odds, while the over-under for total points scored is 56. Before making any Colts vs. Chiefs picks of your own, see the NFL predictions from the SportsLine Projection Model.

Now the model has dialed in on Colts vs. Chiefs on Sunday Night Football. We can tell you it is leaning under, and it also says one side of the spread has all the value. That one is only available at SportsLine.

The model knows the Chiefs, who are 71-36 under coach Andy Reid, have had six straight winning seasons and won the AFC West three years in a row. Kansas City is led by third-year quarterback Patrick Mahomes, who already has passed for 1,510 yards through the first four games with 10 touchdown passes and no interceptions. He has a quarterback rating of 120.4.

Tight end Travis Kelce continues to be Mahomes’ favorite target, with 24 receptions for 369 yards and one touchdown. Kelce has had at least 85 receiving yards in each of the Chiefs’ games this season. In a 28-10 win at Oakland in Week 2, he caught nine passes for 107 yards and a touchdown.

But just because Kansas City has a strong aerial attack does not guarantee it will cover the Chiefs vs. Colts spread on Sunday.

That’s because the Colts are 7-3 in their last 10 games played at Arrowhead, including a 2-1 mark in the playoffs. The Colts are known to play in tight games, with all four this season decided by seven points or fewer.

Indianapolis has one of the league’s top rushing attacks and is ranked seventh with an average of 132.5 yards on the ground per game. Leading the way for the Colts is third-year veteran Marlon Mack, who has already rushed for 338 yards, including 174 yards against the Los Angeles Chargers in the season-opener. He injured his ankle last week against Oakland, but is expected to return this week. He’s officially listed as questionable.