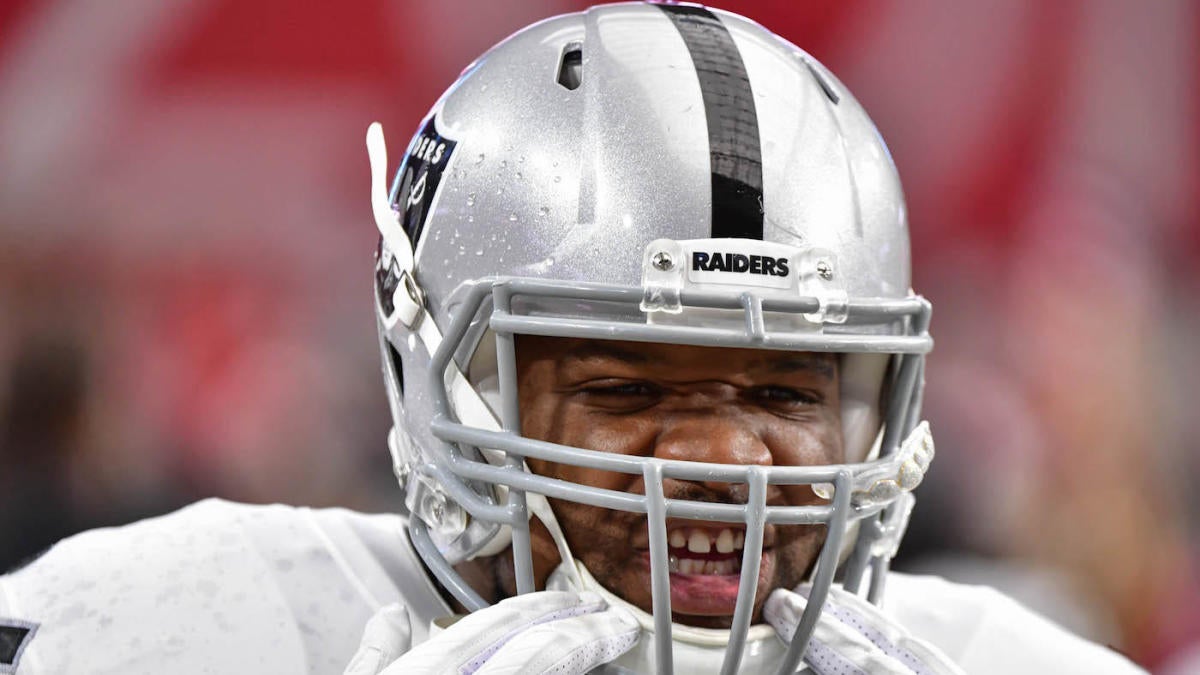 According to a new report, Oakland Raiders linebacker Vontaze Burfict will have to appeal not only the hit that got him disqualified during last Sunday’s bout with the Indianapolis Colts, but an additional hit that the NFL found and deemed to be questionable.

Ian Rapoport reports that the NFL informed Burfict in a letter this week that another helmet-to-helmet hit was found in the same game against the Colts that they are including in his “already mounting situation.”

Burfict was handed a season-long suspension following a hit against tight end Jack Doyle, where he led with his helmet to take out the opposing player who was already on one knee. Players have had success in talking down the NFL to a lesser amount of games than the original sentence, but Burfict’s history could make it difficult.

The 29-year-old has received a total of 13 suspensions and fines in seven seasons with the Cincinnati Bengals, two of the most recent being multi-game suspensions for illegal hits. His history plus this newest development means Burfict is facing an uphill battle.

Head coach Jon Gruden obviously was not a fan of the NFL’s decision, but said that he’s talked to the league office and is awaiting Burfict’s appeal.

“I’m not really going to say anything,” Gruden said, per Paul Gutierrez of ESPN. “I’ve talked to (NFL vice president of football operations Jon) Runyan in the league office, he knows how I feel. It hurts our team really bad. And I’m anxious to see what the appeal says. I’m not happy about it. At all. And I don’t want to say anything else about it. I’m obviously upset about it.”

The Raiders face off against the Chicago Bears in London on Sunday. While Burfict made the initial trip across the pond with the team, he flew back to Oakland after the news about his suspension broke.