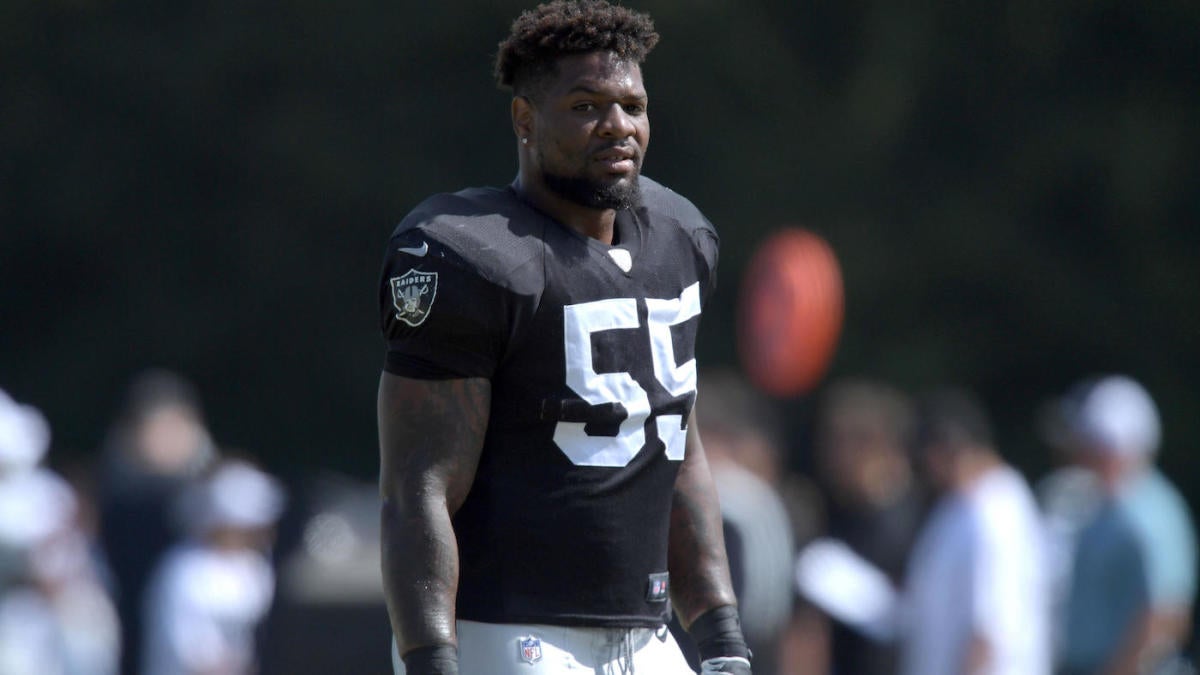 There are few suspensions that are so wholly agreed upon by both NFL media and fans alike, but the season-long ban of Vontaze Burfict falls in that category of rare air. The league has sidelined him for the remaining 12 games of the 2019 season after Burfict — a player long-known as the dirtiest in football — lowered his head to deliver a helmet-to-helmet spear on a kneeled Indianapolis Colts tight end Jack Doyle.

It was a play that sent the football world into a manic demand for a permanent ban on Burfict, after he’d already been suspended twice before — at four games per — for illegal hits on players. One such hit came as a member of the Cincinnati Bengals when he injured then Steelers running back Le’Veon Bell, who now takes up residence with the New York Jets.

Bell suffered a torn MCL that ended his season in early November, and he hasn’t forgotten about it in the wake of Oakland Raiders quarterback Derek Carr labeling Burfict as somehow “misunderstood” and describing the punishment as “excessive”.

“There’s certain fine lines you really can’t cross and I feel like he kind of finds it every game,” Bell said in the latest episode of Sirius XM’s 17 Weeks, via Pro Football Talk. “It’s like unbelievable. The league did what it did. I’m glad they’re finally trying to bite down on things like that because we don’t want dirty players in the league.”

The All-Pro halfback made it clear that he simply wants Burfict to clean up his act, if he’s capable of such a thing — his days of playing dirty stretch back to his collegiate career at Arizona State.

That said, as awful as the more obvious illegal plays were, Bell says there are more the general public doesn’t notice.

“I’ve played Vontaze Burfict numerous times and there’s been a lot of plays that people don’t see where it’s been dirty,” he noted. “He had a bunch of dirty things on me, but in 2015, the one that kind of hurt me on the sideline, he didn’t have to do that. …It kind of changed my life. I feel like in 2015 I was on the verge of having my best football year.

“At that time I was in the best shape of my life. I was doing everything right so then when I got hurt, it just kind of like set me back and I kind of went into this like — I don’t want to say depression — but it was something close to it. Just because of the fact that I wasn’t able to play football and I was hurt. It was so hard, and it was literally the hardest thing ever for me to come back from a knee injury. Don’t get me wrong, knee injuries happen.

The NFL agrees, and barring an overturn or reduction of Burfict’s suspension on appeal, there will be at least one less player on the field to do it in 2019.