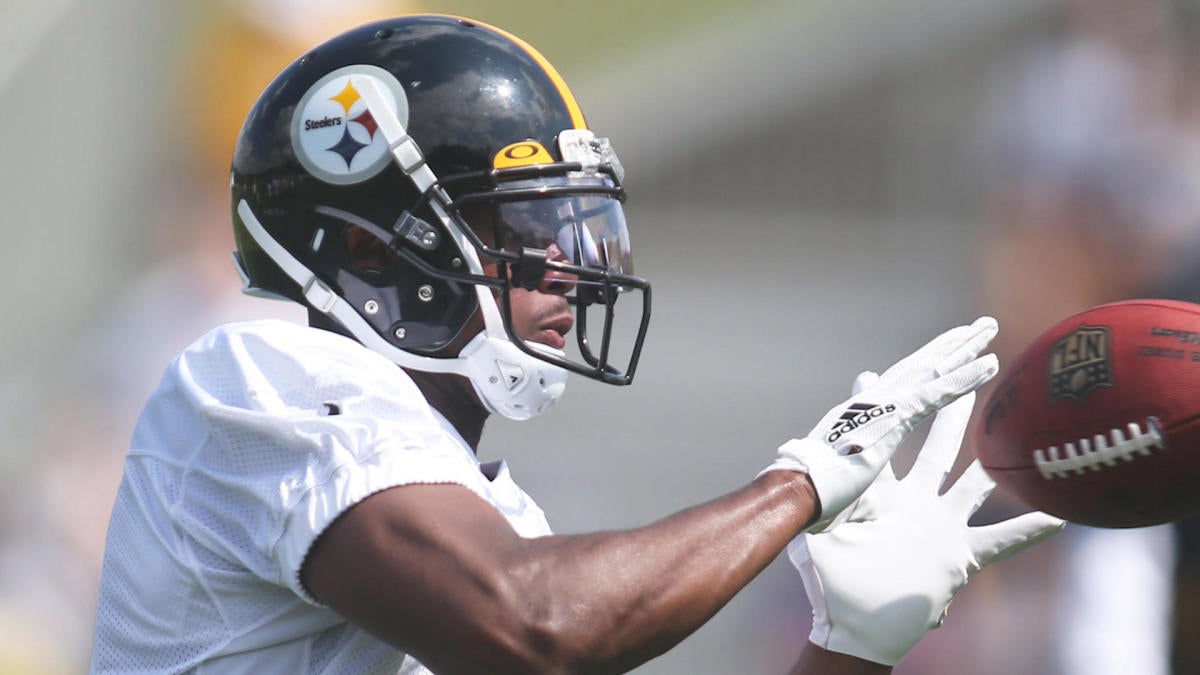 Get ready for an AFC North battle as the Pittsburgh Steelers and Baltimore Ravens face off at 1 p.m. ET on Sunday at Heinz Field. It’s the third start of the season for Steelers quarterback Mason Rudolph, who has six touchdowns against two interceptions in three appearances. Starting quarterback Ben Roethlisberger is out for the season with an elbow injury. Pittsburgh is 1-3 overall and 1-1 at home, while Baltimore is 2-2 overall and 1-1 on the road. Baltimore is favored by 3.5 points in the latest Steelers vs. Ravens odds, while the Over-Under, or total number of points Vegas thinks will be scored, 44.5. Before you make any Ravens vs. Steelers picks and NFL predictions, you’ll want to see what the SportsLine Projection Model is saying.

The model, which simulates every NFL game 10,000 times, is up more than $7,000 for $100 players on its top-rated NFL picks since its inception four years ago. It has nailed its recent top-rated NFL picks, entering Week 5 of the 2019 NFL schedule on a blistering 21-11 run that dates back to last season. It’s also on an 83-54 roll on top-rated NFL picks that dates back to the 2017 season. And in Week 4, it nailed the Saints (+2.5) winning outright as underdogs against the Cowboys. The model also ranked in the Top 10 on NFLPickWatch for the third year in a row on straight-up NFL picks and beat more than 96 percent of CBS Sports office pool players. Anyone who has followed it is way up.

Now, it has simulated Steelers vs. Ravens 10,000 times and the results are in. We can tell you that the model is leaning Over, and it’s also generated a strong against the spread pick that is hitting in well over 50 percent of simulations. You can only see that pick at SportsLine.

The model knows the Steelers made easy work of Cincinnati last Monday and carried off a 27-3 victory. Among those leading the charge for Pittsburgh was running back James Conner, who picked up 42 yards on the ground on ten carries and caught an eye-popping eight passes for 83 yards. Jaylen Samuels added another 10 carries and a touchdown and also caught eight passes for 57 yards.

Meanwhile, the Ravens lost to Cleveland by a decisive 40-25 margin. The Ravens got a solid performance out of quarterback Lamar Jackson, who threw three touchdowns and picked up 66 yards on the ground on nine carries. Near the top of the highlight reel was Jackson’s 50-yard TD bomb to wide receiver Willie Snead in the fourth quarter.

A pair of offensive stats to keep an eye on: The Steelers are stumbling into the contest with the fourth fewest yards per game in the league, generating only 283.50 on average. On the other hand, the Ravens rank first in the league when it comes to touchdowns, with 17 on the season.