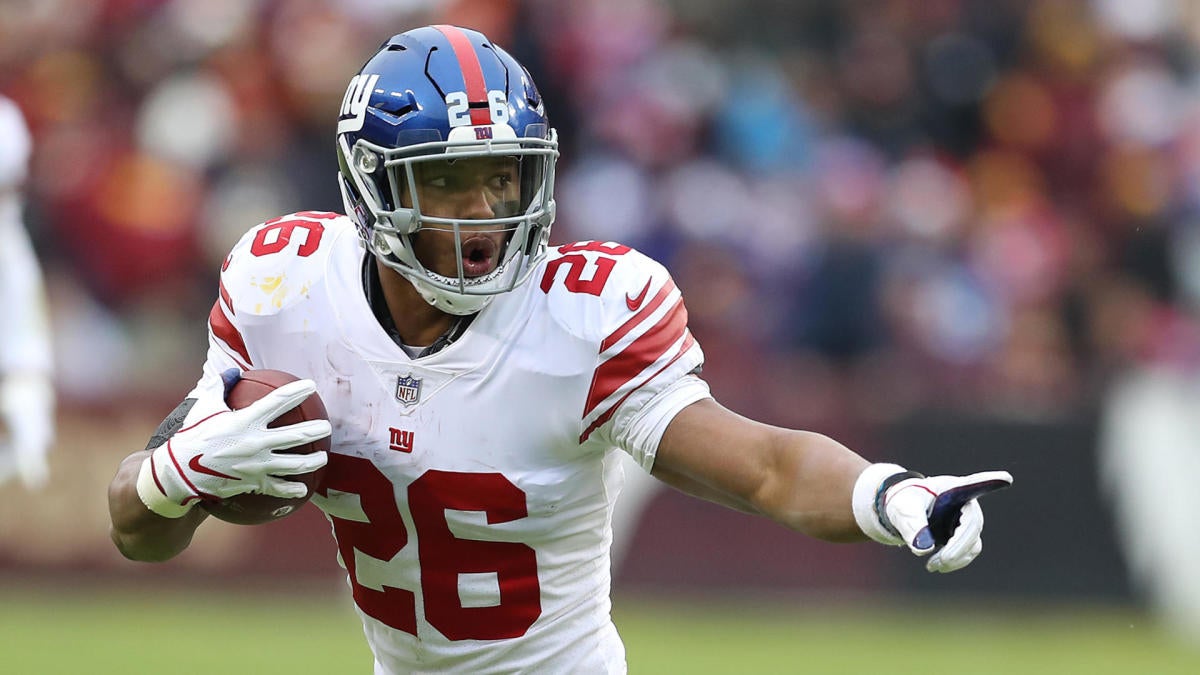 Saquon Barkley has been ruled out of the New York Giants Week 5 contest with the Minnesota Vikings on Sunday, the team announced Friday. This was to be expected as Barkley, who suffered a high ankle sprain in Week 3 against the Buccaneers, didn’t practice all week. What was surprising is that there seemed to be a chance — however slim — that Barkley could have suited up this weekend as head coach Pat Shurmur didn’t rule out the possibility as recently as Thursday.

While the second-year back didn’t practice this week, he was spotted on the practice field during stretches and was off working with the training staff. During those periods when Barkley was seen with a helmet and pads on, he didn’t look like someone recovering from a high-ankle sprain as he was jogging, high-stepping and cutting with relative ease.

“He’ll be doing a little bit more each day,” Shurmur said prior to Thursday’s practice, via NJ.com. “Just bringing him back as quickly and as smartly as possible.”

Given his tremendous progress, it appears the Giants star will be on the earlier side of the four-to-eight week recovery window he was given upon suffering the injury. While he did look solid in those brief moments on the practice field this week, it is smart for New York to take a conservative approach with their franchise back and not expose him to the stout Vikings defense.

It also wouldn’t be too surprising to see them follow suit next week as well with the Giants on a short week as they are set to travel to New England to face the Patriots on Thursday Night Football.

Along with Barkley, linebackers Alec Ogletree (hamstring) and Tae Davis (concussion) have been ruled out, while linebacker Lorenzo Carter (neck) is questionable for Sunday.