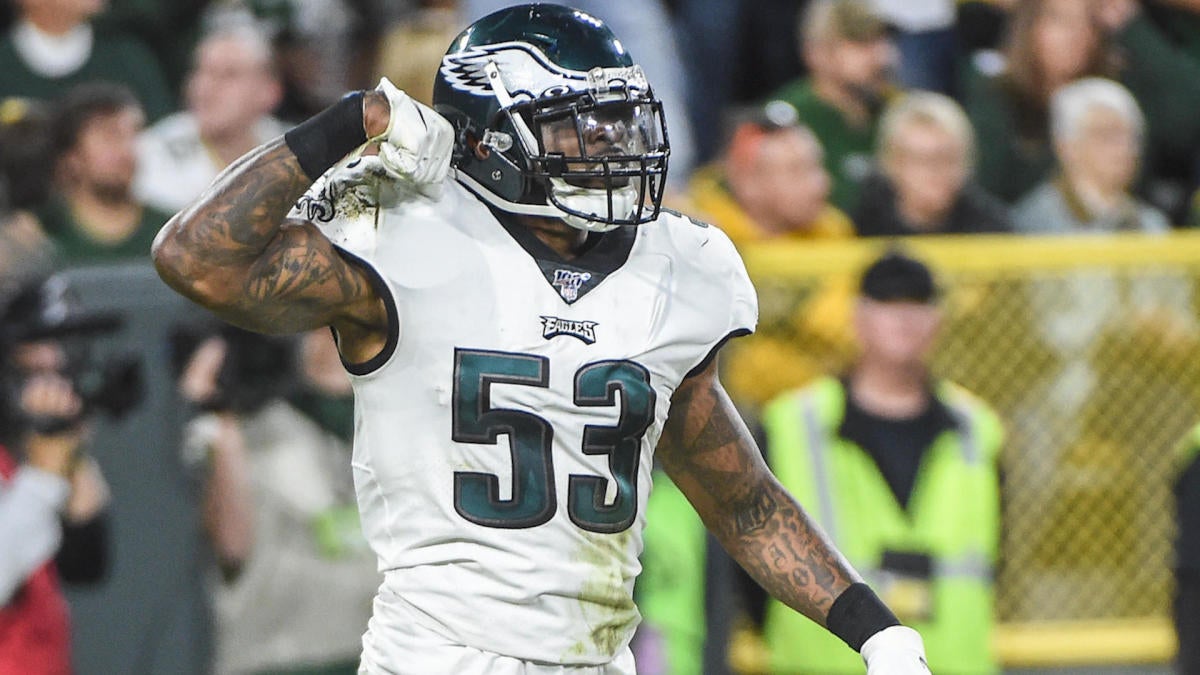 Time to step it up. Chase Daniel lifting the Bears offense hurt us a week ago, and we have been on the wrong side of some tough calls, too. I went 2-2 last week and so far 0-1 this week after Seattle lost by a half point on Thursday. So that’s 7-5-1 on the season. Not good enough.

Time to rebound, but this week’s games aren’t exactly calling out to me, so I’m going to take a subdued approach for now:

Will Brinson, Pete Prisco and R.J. White break down all of this week’s games with their picks, parlays and best bets on Friday’s Pick Six Podcast. Give it a listen below and be sure to subscribe:

The Jets are a wreck. No Sam Darnold, again. Not much of an offensive line. No real way to play from behind — and they tend to be behind from the onset. This is a chance for the Eagles offense to strut its stuff without having much pass rush to fear coming at them on the other end. In a year of massive spreads, this is moderate at best.

Really like the moneyline potential here. Buffalo’s defense is suffocating and Marcus Mariota will not like what is coming at him. I don’t think the Titans can grind it out to victory, and when they do open it up bad things will happen. This looks like an old-school, defensive struggle, and I’ll take the points under those circumstances.