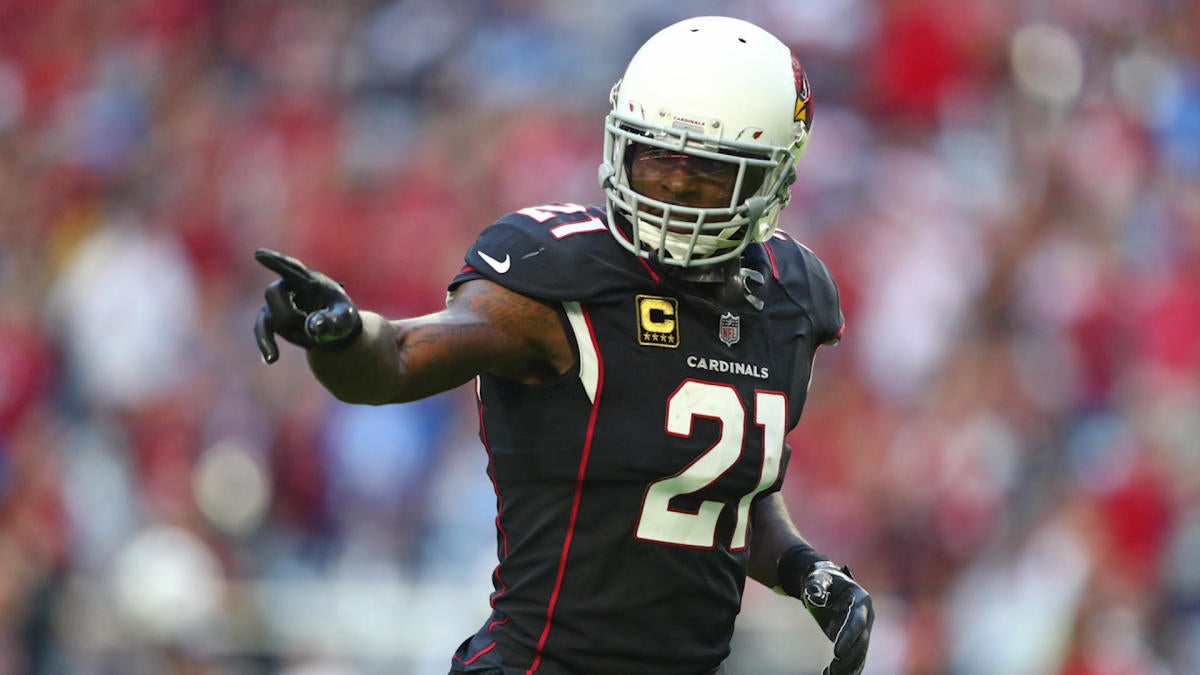 Jalen Ramsey is easily among the top cornerbacks in the NFL, and it’s clear he wants to be traded from the Jacksonville Jaguars. It’s also clear, at least publicly, that the Jaguars don’t want to trade him.

We’ve still got four Sundays of football left until the Oct. 29 trade deadline rolls around, so there’s still plenty of time for Jacksonville to change its mind, or for Ramsey to make amends with his front office. But what if nothing happens? Even if Ramsey takes his push for a trade to another level, what if the Jaguars refuse to surrender him?

Well, fortunately for teams eyeing secondary help, there are quite a few other big-name corners that could be on the market as the deadline draws closer. None of them come close to Ramsey’s level of talent, but they would make for substantial additions nonetheless. Here are seven to keep an eye on:

The four-time Pro Bowler has reiterated his commitment to Denver after suggesting recently he’s looking forward to leaving in 2020 free agency, but the writing is on the wall. After holding out this past offseason and settling for a restructured one-year contract in 2019, Harris isn’t long for Vic Fangio’s defense. He’s not been nearly as effective early this year, but he’s got a history of strong play both on the outside and in the slot. Denver, meanwhile, is 0-4 and sinking fast, they already have Fangio favorite Bryce Callahan locked up beyond ’19, and they could be motivated to stock up on draft capital as they continue rebuilding.

Who’s going to cover the spread in every Week 5 game? Pete Prisco and R.J. White join host Will Brinson on the Pick Six Podcast to give you winners and more gambling advice. Listen to the full show below and subscribe here for daily NFL goodness fired into your eardrums on the reg.

An eight-time Pro Bowler, Peterson would be darn near equivalent to Ramsey in this conversation if it weren’t for the fact he’s six years older and won’t be available until Week 7 thanks to a six-game suspension for PED use. Arizona has preached commitment to its longtime play-maker, who has 23 career picks and hadn’t missed a single game before 2019, but as they seek their first win of the year and prepare for a build around Kyler Murray under Kliff Kingsbury, who’s to say they wouldn’t leverage Peterson’s resume to get something in exchange for a guy who’s set to make $13 million at age 30? They could use the cap space.

Howard might be the least likely to be moved of these corners, only because Miami has already racked up cap space and draft picks from its early-season fire sale and because Howard just signed a five-year extension in May. The 26-year-old is also coming off his first Pro Bowl season and would seem to be a strong building block for Brian Flores. Still, can we really rule anything out with the Dolphins? This is a historically bad team with decent odds to go 0-16, and unloading Howard’s deal, which has a potential 2022 out, would enable them to embrace the tank like no other. If they can give up on Laremy Tunsil, surely they can here, too.

The most established member of the Bengals’ cornerback room, which has welcomed first-rounder after first-rounder over the years, Kirkpatrick has been occasionally nicked up in recent years and has logged just one interception since 2017, but he’s got tons of experience. The soon-to-be 30-year-old has a deal that runs through 2021, but Cincinnati could be contending with the Dolphins for the No. 1 pick in the 2020 draft. If the Bengals have a chance to get something decent for Kirkpatrick with William Jackson and Darqueze Dennard still on the team, they might not wait around.

The former Pro Bowler just earned NFC Defensive Player of the Week honors for matching, in Week 4 alone, his pick total from 2018. But he’s long been speculated as a potential trade chip, especially considering the Giants are full-on rebuilding around Daniel Jones and just a year ago moved on from Eli Apple. Talent-wise, the 30-year-old former Rams standout has proven capable of making big plays — and surrendering them. But for a team looking for ball-hawk potential, you could do worse. Jenkins is due $14.75 million in 2020, so if you’re New York and sitting well below .500 near the deadline, he could/should be available.

Few free agents have busted quite like Johnson in recent years, as the former Rams starter went from promising L.A. prospect and franchise player to overpaid reserve in New York. Since landing a five-year, $72.5 million deal with the Jets, he’s played 13 games and worked his way into the doghouse. Still, with lots of starts and flashes of takeaway ability under his belt, he could be worth salvaging depending on the price tag. From the Jets’ perspective, it’d be hard to see why they wouldn’t want to find a taker for him, even if it meant swallowing some of his salary. After spending big in 2019, they could use some cap relief amid a lost season.

Once one of the NFL’s premier outside cover men, Norman has seen time on the bench in recent seasons and looks like a shell of his former self in 2019 as part of Washington’s porous secondary. He’s mostly been durable, however, and still carries enough of his signature aggression to make an impact in a different — perhaps limited — role. Jay Gruden might be coaching his team like it still has a shot at the playoffs, but this is a cellar-dwelling roster that deserves a reboot. At age 31, with a $15.5 million cap hit coming in 2020, Norman seems like the surest candidate to be moved outside of star holdout Trent Williams.