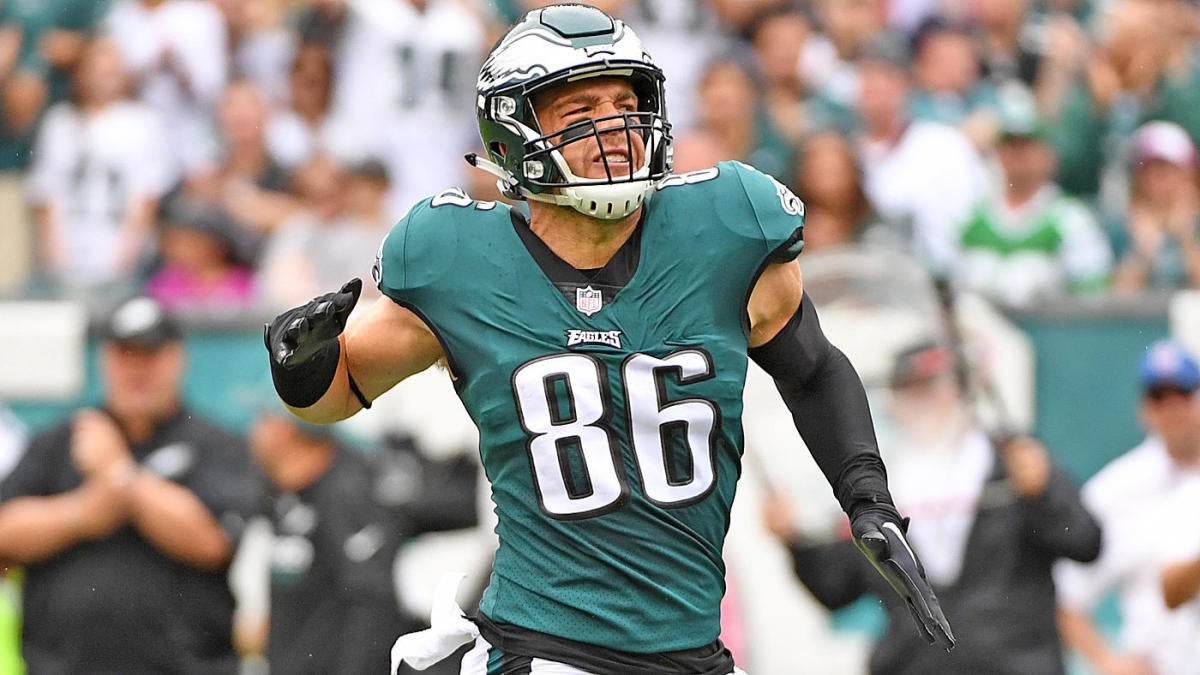 The Philadelphia Eagles look to keep rolling when they host the New York Jets on Sunday at Lincoln Financial Field. Philadelphia is 2-2 overall and 1-1 at home, while the Jets are 0-3 overall and 0-1 on the road. The Eagles are coming off an impressive road victory over the Green Bay Packers, while the Jets have yet to win a game this season and are coming off a 16-point defeat against the New England Patriots. Kickoff for Jets vs. Eagles is set for 1 p.m. ET. Philadelphia is a 14-point favorite in the latest Jets vs. Eagles odds, while the over-under for total points scored is 43.5. Before you make any Jets vs. Eagles picks and NFL predictions for Week 5, you’ll want to see what the SportsLine Projection Model is saying.

The model, which simulates every NFL game 10,000 times, is up more than $7,000 for $100 players on its top-rated NFL picks since its inception four years ago. It has nailed its recent top-rated NFL picks, entering Week 5 of the 2019 NFL schedule on a blistering 21-11 run that dates back to last season. It’s also on an 83-54 roll on top-rated NFL picks that dates back to the 2017 season. And in Week 4, it nailed the Saints (+2.5) winning outright as underdogs against the Cowboys. The model also ranked in the Top 10 on NFLPickWatch for the third year in a row on straight-up NFL picks and beat more than 96 percent of CBS Sports office pool players. Anyone who has followed it is way up.

Now, it has simulated Jets vs. Eagles 10,000 times and the results are in. We can tell you that the model is leaning over, and it’s also generated a point-spread pick that is hitting in well over 50 percent of simulations. You can only see the pick at SportsLine.

The model has taken into account that the Jets will be without starting quarterback Sam Darnold again on Sunday. Darnold is set to miss his third consecutive game after being diagnosed with mononucleosis, which means Luke Falk will get the start for New York. During his two games filling in for Darnold, Falk has completed 68.1 percent of his passes for 296 yards and one interception.

Philadelphia, meanwhile, has had massive success over the Jets in recent years. In fact, Philadelphia is a perfect 5-0 in its last five games against New York. The Eagles have also been sensational at home against AFC East opponents, covering the spread in six of their last seven games.