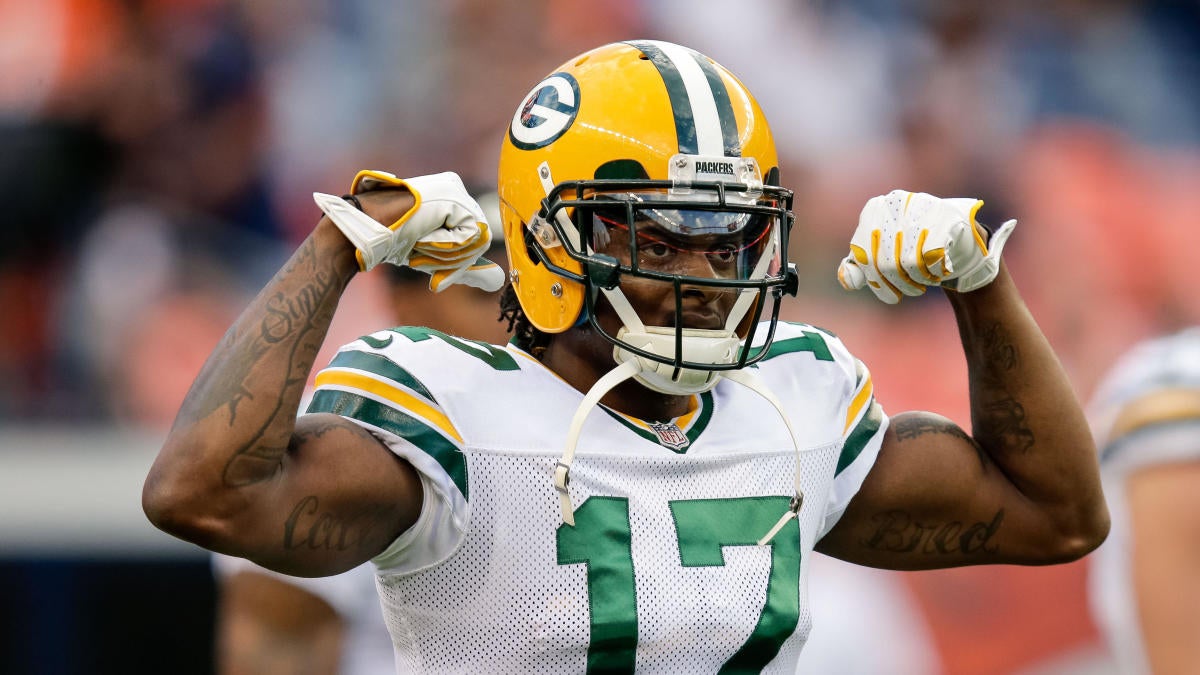 It appears to be a mixed bag of bad news and good news for the Green Bay Packers as they continue to assess the health of No. 1 wide receiver Davante Adams, who was knocked out of the team’s Week 4 loss to the Philadelphia Eagles with turf toe. At first blush, the mere mention of turf toe implies a player will miss several games as they rest and recover, but that may not be the case with Adams. While it remains highly unlikely he’ll take the field in Week 5 when the Packers visit AT&T Stadium to battle the Dallas Cowboys, his prognosis for Week 6 and beyond continues to improve.

As it stands, Adams has not yet practiced this week and ultimately isn’t expected to — barring unforeseen and swift progress with said toe — but that could change in the near future, per Ian Rapoport of NFL Network.

It remains to be seen when Adams will return, but it doesn’t sound like he’ll be sidelined for an extended period of time.

The sooner Adams can return to the field, the better the Packers chances will be of regaining their footing in the race for the NFC North. Easily the favorite and most productive target of quarterback Aaron Rodgers, Adams leads the team in receiving with 378 yards on the year, which is a solid margin ahead of second-place Marquez Valdes-Scantling and a hefty 287 yards ahead of third-place Jimmy Graham. He’s the definitive deep threat the Packers so desperately require on an offense that struggles mightily to run the ball.

Without Adams in the fold, the pressure mounts for Rodgers to turn back the clock and play at an All-Pro level despite not having the weapons to do so. The Packers will have their hands full against the Cowboys if in fact Adams is a no-go as expected, but things are looking up for his availability immediately thereafter — with the NFC North rival Detroit Lions slated to face them on Monday Night Football in Week 6.

If nothing else, over these next two NFL weeks — regardless of the outcome vs. the Cowboys — that’s a win they absolutely have to have; and Adams’ availability will be paramount.