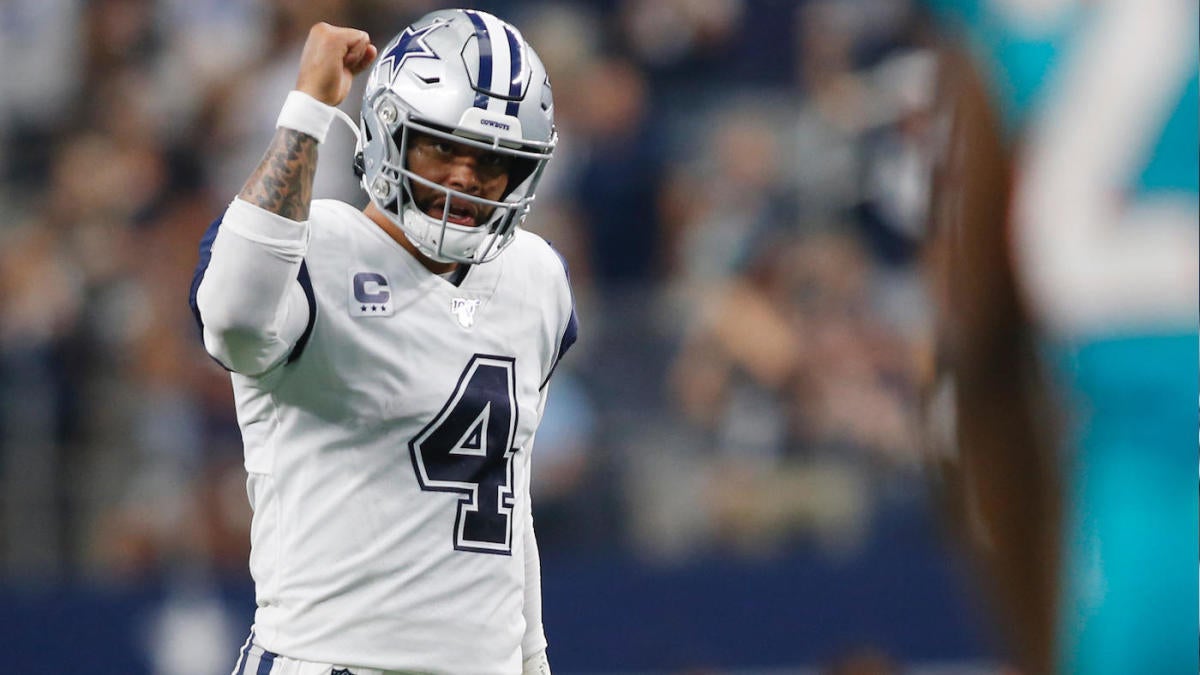 Leave it to Jerry Jones to stir the NFL pot, even if he’s not doing it intentionally — the latter being exceedingly rare. With the Dallas Cowboys currently readying themselves to host the Green Bay Packers in a Week 5 matchup that will say a lot about both teams, it’s paramount quarterback Dak Prescott get back to the MVP-caliber play he delivered in their 3-0 start to the season.

He ran into a bit of a buzzsaw in the New Orleans Saints in Week 4, with the Cowboys’ high-powered offense that had averaged more than 30 points per game being shut down in the 12-10 loss. While it wasn’t exactly a poor outing by Prescott — who logged 223 yards on 22-for-33 passing — it was his lowest output of an otherwise stellar season thus far. Making it clear following the loss in his home state that neither he nor the Cowboys have lost one iota of confidence, he’ll look to bounce back against a Packers team hoping to do the same in the wake of dropping a home game last week to the Philadelphia Eagles.

Jones is also not lacking for confidence in the team’s potential, but he’s truly all-in on what Prescott can be. Currently in the midst of contract talks that have paused for the moment, but could land at any second between now and months from now, Jones was recently asked if Prescott’s abilities remind him more of team legends Troy Aikman or Tony Romo.

Interestingly enough, and with a sound byte that will circle the globe relentlessly for the next few days, Jones instead looks to Foxborough for a more direct comparison.

That’s the line you’ll probably see parsed from his full quote and plastered across social media graphics this weekend, but Jones stopped abruptly and reframed his words to make sure no one could misconstrue what he’s truly attempting to say — assuming they actually seek out the remainder of the statement.

Soon, the Cowboys will solidify that belief with a contract extension that eclipses most — if not every — quarterback in the league.

Until Prescott decides to make that a reality, though, it’s all about chugging along and enjoying the immediately and immensely successful scheme of new offensive coordinator Kellen Moore and tutelage of new QB coach Jon Kitna. It should come as a surprise to no one that Prescott would love to finish his career with as many or more rings than Brady, but it begins with winning the first of his career; and that’s a feat he hopes to achieve in 2019 after having failed to capitalize on a 13-3 record in a rookie season that saw him best some of Brady’s first-year numbers.

Like Brady — a former sixth-overall pick — Prescott was a Day 3 grab that’s made plenty of noise early in his career. The only thing left to determine now is how he’ll look when it’s all over and done with.

Jones and the Cowboys hope teams will need an ark for all the Rayne.