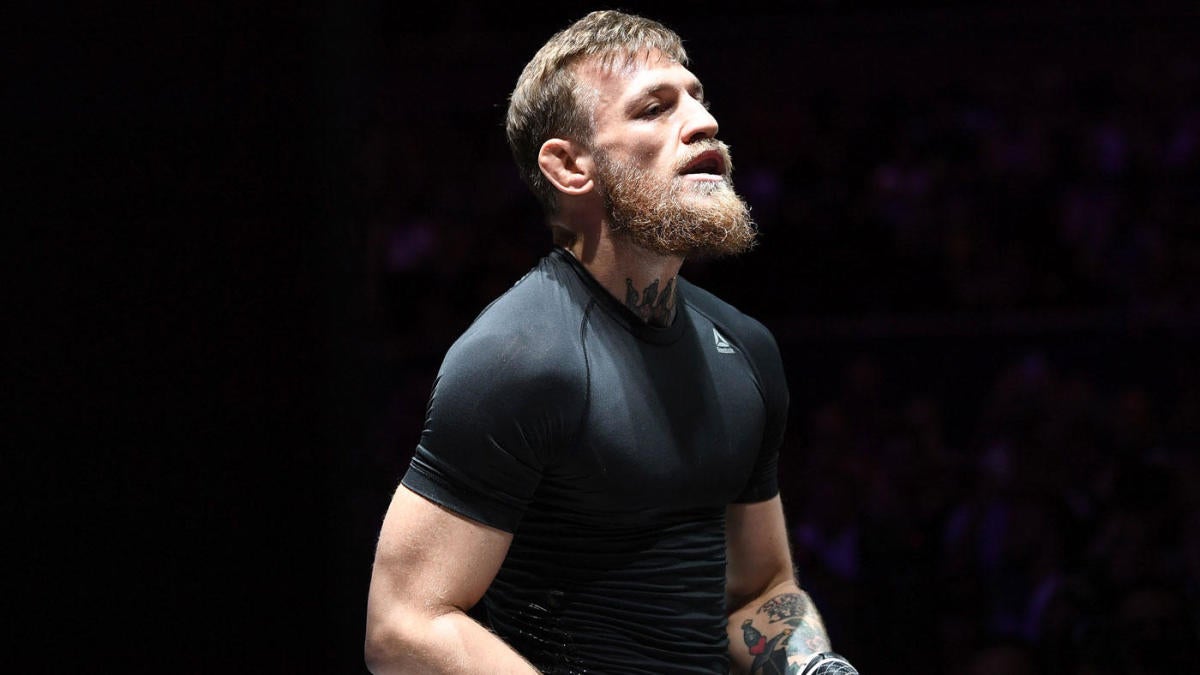 Video of the incident surfaced in August, showing McGregor hitting what appeared to be an elderly man in a brief scuffle inside a bar in Ireland. Per a report in The Independent, the offense carries a maximum prison term of six months upon summary conviction, a fine of €1,500, or both.

Speaking with Ariel Helwani, McGregor admitted to being “in the wrong” in the incident and said he’ll face whatever consequences arise from the situation.

McGregor was previously charged with assault in 2018 after throwing a truck dolly through the window of a bus containing Khabib Nurmagomedov and other fighters at UFC 223 media day. McGregor ultimately pleaded guilty to a count of disorderly conduct in the case. He was then arrested and charged with strong-armed robbery and criminal mischief in March after allegedly destroying a man’s phone outside a Florida night club. Those charges were ultimately dropped when the victim said he was “made whole” by the fighter.

McGregor has recently been stating he will return to the Octagon, ending a retirement he announced in March.